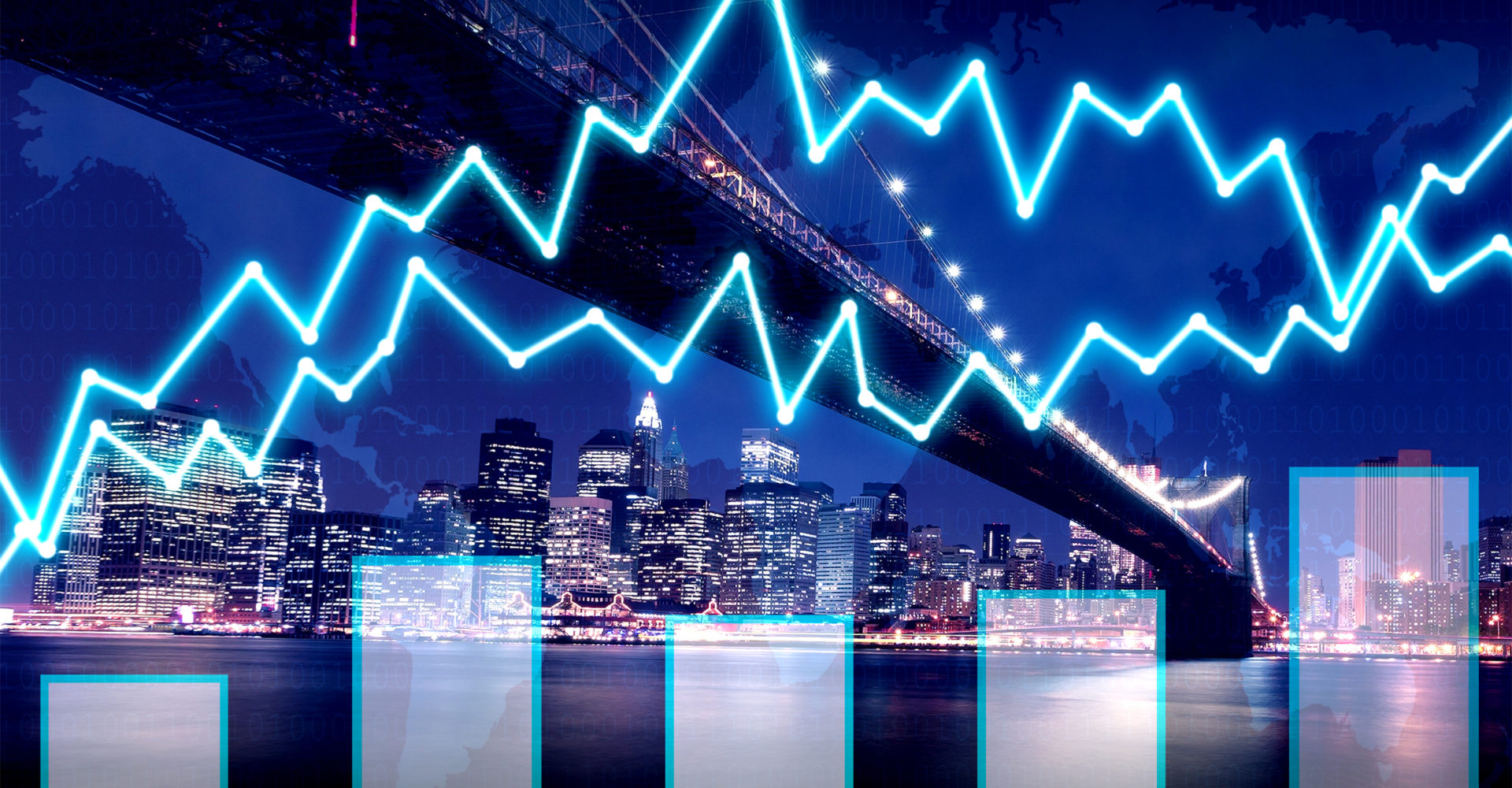 Coinbase, the largest cryptocurrency trading exchange, which is based in the United States of America with an estimate of $8 billion, continues to roll out new tokens. Basic Attention Token (BAT) deposits started on November 2, 2018, at Coinbase Pro, and once sufficient liquidity is reached, the active token trading will begin. Once cryptocurrency appears on the Coinbase Pro, it soon becomes available on the classic Coinbase, as Coinbase and Coinbase Pro have the same list of cryptocurrencies available for trading.

BAT is the official token of the Brave browser based on blockchain and is used to create a built-in advertising platform. Advertisers in the browser give BAT holders information about the performance of the ads, while the users themselves get a portion of tokens. After that, users can donate to BAT publishers or use tokens to buy items directly in the browser. Advertising platform Brave is designed to be as transparent as possible, reduce fraud and get rid of intermediaries, thus reducing the cost of advertising services and goods, as well as provide a decent competitiveness among Advertisers.

Previously, only 5 cryptocurrencies were available on Coinbase: Bitcoin, Lightcoin, Ether, Bitcoin Cash, and Ethereum Classic. Coinbase is the most famous crypto-exchange in the United States, and among traders and investors, there is a demand for the possibility of the trading more diverse number of tokens. This led to the fact that Coinbase launched a new listing process to add all the legitimate and popular cryptocurrencies.

Last month, Coinbase was flooded with an Ethereum ERC-20 0x token, as well as USD Coin, which is an ERC-20-based stablecoin that is run by Circle and Coinbase. All ERC-20 tokens use the same technology to store on virtual wallets, so Coinbase does not require much effort to add other tokens based on ERC-20. Not surprisingly, now Coinbase add BAT, which is a popular cryptocurrency on ERC-20. BAT has a market capitalization of approximately 300 million US dollars, which allows it to be #30 on Coinmarketcap.

After the announcement of the listing of a new token on the popular exchange, it observes the rapid growth in the price and trade volumes, and this was even named “Coinbase Effect”. The BAT price has already seen an increase of 15% after the listing on Coinbase was announced, and most likely this rally will increase after the start of active bidding. As a rule, the effect of Coinbase has a long-term perspective, unlike binance Bump.