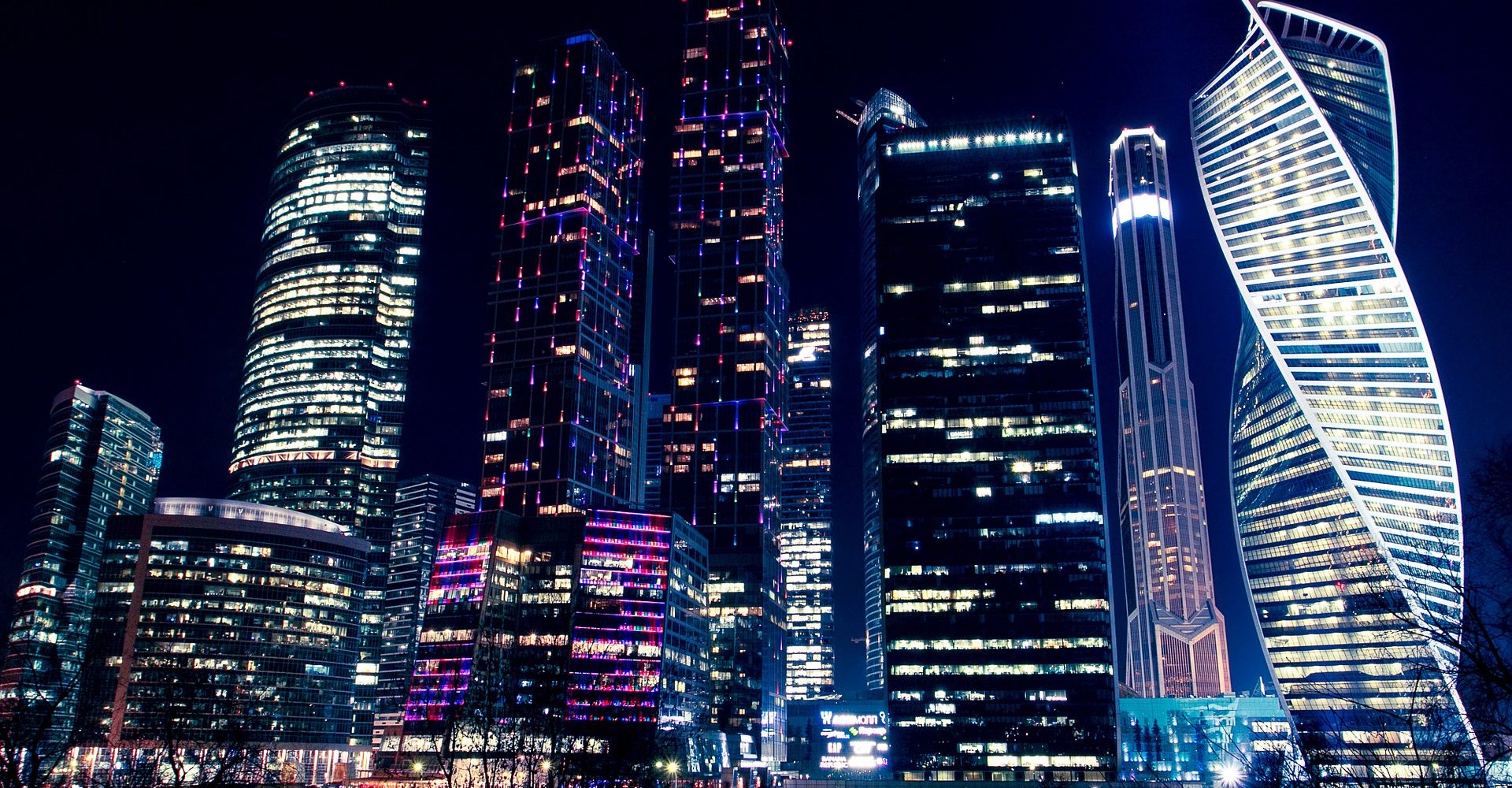 The Chairman of the Russian State Duma Committee on Financial Markets said that the Ministry was considering the possibility of launching cryptocurrency with state support tied to the Russian ruble, the Russian news Radio station “Govorit Moskva”.

Speaking at a press conference devoted to the increase of internal debt load, Chairman Anatoly Aksakov expressed confidence that the Government will return the possibility of working with cryptocurrency, “but it will be ruble cryptocurrency.” The MP explained that the implied coin would be a stablecoin tied to the ruble at the 1:1 ratio.

In his further speech, Anatoly Aksakov described the model of creating a stable token, stating that cryptocurrency will be supported by a bank deposit of a certain amount. After that, the banking institution intends to release the appropriate amount of cryptocurrency assets using the blockchain technology and tying it to the proportion of 1:1.

According to the Moscow news agency Mskagency, the chairman explained that cryptocurrency will be issued by the central bank, as the future token will be supported by the national currency. In his opinion, Aksakov noted that the introduction of blockchain technology from the point of view of the “crypto-money” issuing is “promising”.

At the end of October, Aksakov has argued that the major cryptocurrencies, such as Bitcoin (BTC) and Ethereum (ETH), are doomed to a “dark future”, as they are not backed up by anything, adding that this was the reason for the recent enactment to the Russian bill on digital Financial assets, excluding such definition as “mining” from its competence.

The idea of launching the Russian cryptocurrency, issued by the state and named Cryptoruble, was announced in early 2018 when the Russian Association of Cryptoindustry and Blockchain (RACIB) stated that the coin would be launched in the middle of the 2019 Year.

However, most recently, presidential adviser Sergei Glazyev argued that there is still no movement on the creation of crypto, saying that the existing software tools will allow “very quickly” to release cryptocurrency.