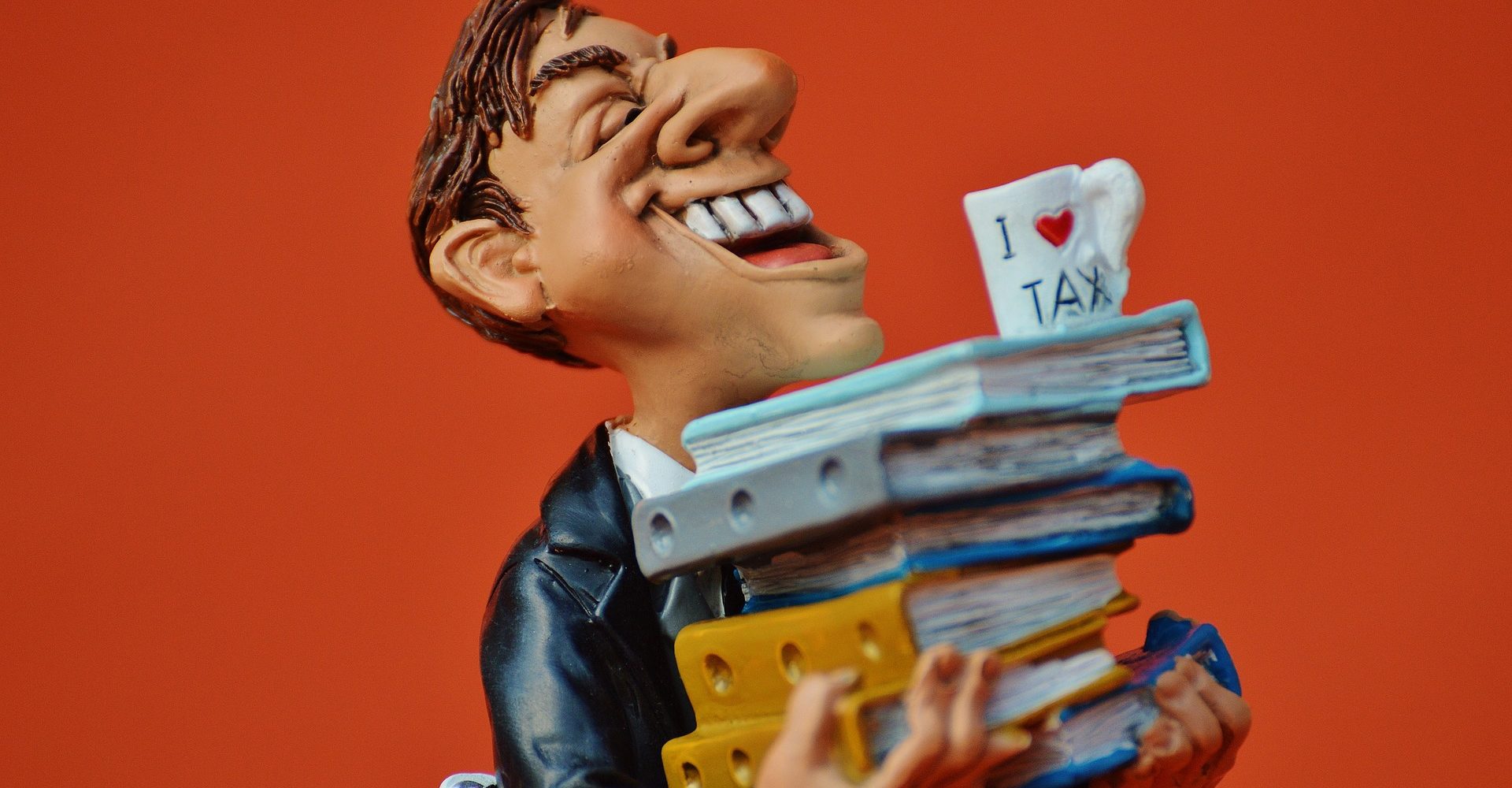 At an event in Tel Aviv, the deputy general director of the Israeli tax authority said that “the agency will not insist on calculating the taxation of crypto traders based on the FIFO (entry and exit)”, which can simplify reporting for investors and lead to lower tax rates.

Roland Am-Shalem, Deputy Director General of the Agency, explained that the accurate calculation of taxes, which refers to the profit clearly accrued for each cryptocurrency, will be acceptable to the Israeli authorities. Responding to a question about whether a tax can be communicated using a method other than a FIFO, he replied: “Yes, we will not insist on a FIFO, given the fact that you can identify currencies, the process may proceed otherwise.”

Jeremy Dahan, co-founder of Hello Group Software, offering stablecoin backed with diamonds, commented: “The value of the announcement is that tax estimates in this method are much lower than in the FIFO, so even those who submitted reports will be able to submit revised reports reduce the score. “

Gidi Bar Zakai, a former deputy general director of the Israeli tax authority, added that “recognition by the tax authority when calculating accurate profits in digital currencies will result in true tax calculation, which will result in profits of hundreds of millions of shekels for the state over the years.»