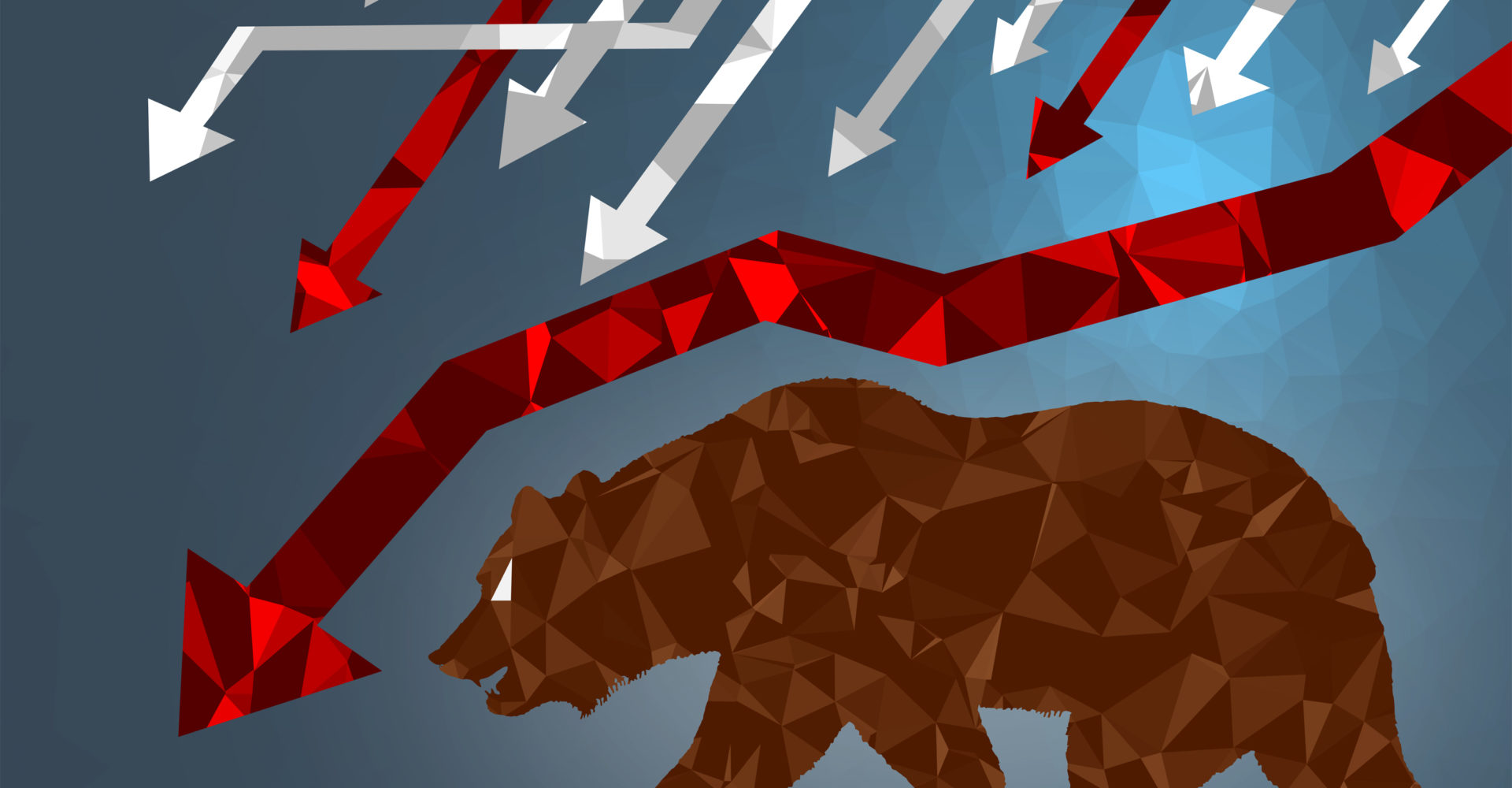 The research firm Crypto One Alpha recently published a report, in which it stated the current problems faced by the community of cryptocurrency traders, such as frequent hacking and scalability problems, as well as “take time” to Decisions and that, in general, “evolution is slow” as a process.

As many cryptoanalysts note, these are still “early days” for the cryptocurrency and blockchain ecosystem, because only 10 years have passed since the release of Bitcoin White Paper.

After Bitcoin was presented as a system of “electronic cash” using peer-to-peer technology blockchain, then only four years later, in 2013, the Russian-Canadian programmer Vitaly Buterin proposed the idea of Ethereum, which showed that the blockchain can have other use cases, different from those used for the launch of cryptocurrency.

One Alpha research report confirmed that it was only 2-3 years since the blockchain “got a big push” and that people should have more realistic perspectives and expectations as to what a distributed database can actually do Data.

“Entrepreneurs and investors do not face overwhelming pressure from the outside world to prove that blockchain is real. There is also no need to prove at each stage that the blockchain is a solution to world hunger and that we have all the answers, “reported in the report.

In addition to the positioning of things, One Alpha experts noted that there is real progress in the crypto industry even during the extended bearish trend. Focusing mainly on recent developments in Israel, the report noted that Israeli original coin offerings (ICO) had collected 600 million dollars this year.

In addition, 140 projects related to blockchain technology and based in Israel have now received 1.3 billion dollars in investment. According to the report, 88% of these large investments were received from ICOs, and about 60% of the companies chose to finance their projects by publicly selling tokens.

In 2017, less than 20 Israeli ICO were able to attract 586 million US dollars, and since then the report’s authors claim that the country is witnessing a steady growth of the crypto economy, as more and more projects related to blockchain are being launched.

During 2017, about 350 ICO were released around the world, and more than 800 ICO were held this year, as noted in the report. It is noteworthy that the total financing of ICO has increased from approximately $6 billion to about $20 billion.

The company that performed the research also reported that 194 cryptocurrency funds were launched in 2017, and only 136 of them were opened this year.

Commenting on the multi-month bearish trend this year, Yanin Feldman, director general of One Alpha, said:

“Boom and recession in December 2017 and January 2018 had a cleansing effect on the ecosystem, removing many speculators and leaving the market mostly real investors, operators and builders. This is what is needed to move forward and build a successful ecosystem. “