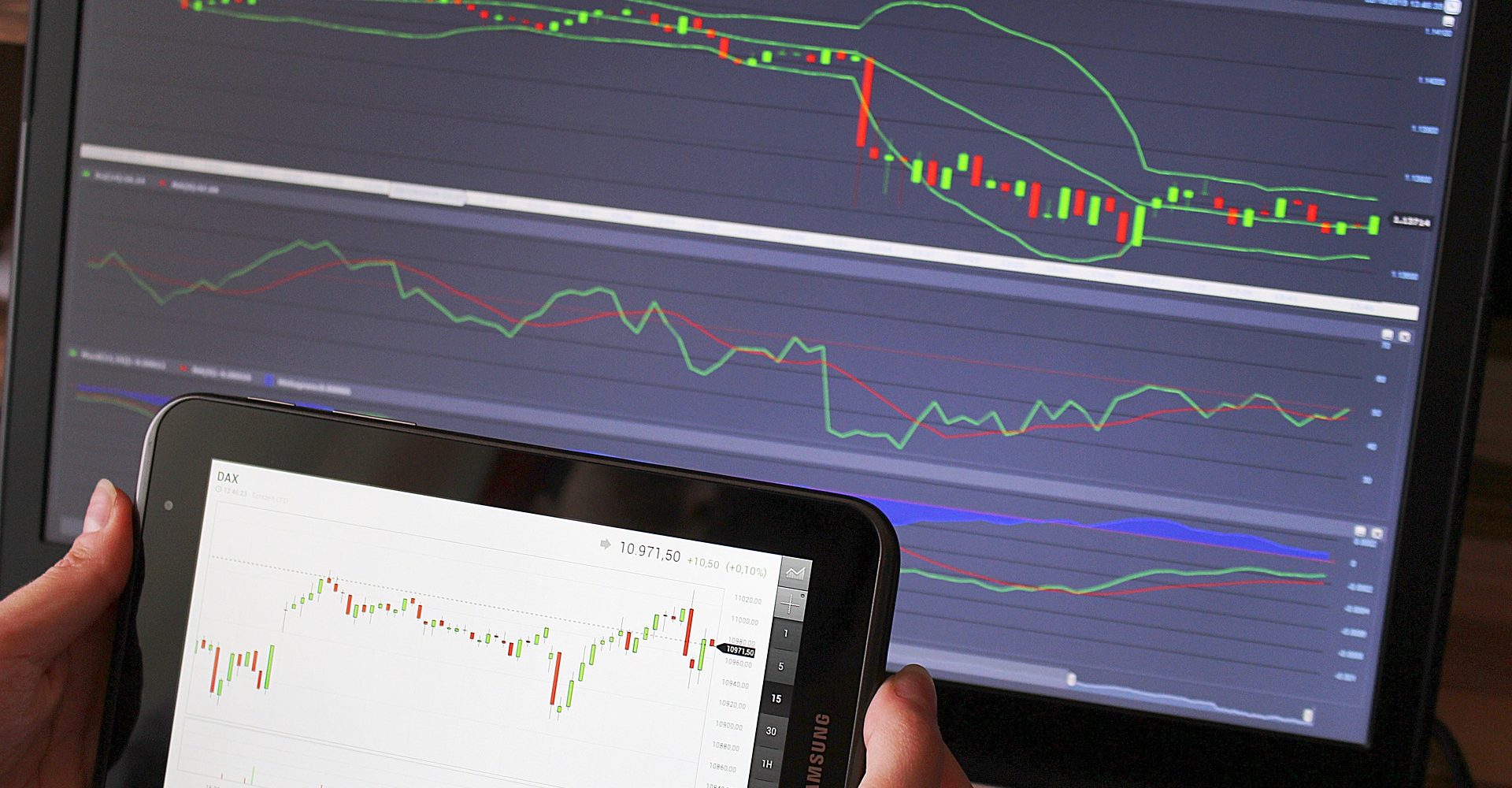 The head of a major Bitcoin futures trading BitMEX website Arthur Hayes spoke out in defense of the exchange. He noted that BitMEX does not give anyone special access, is not involved in trading against customers, and does not receive any funds in liquidating deals.

Hayes made such a move in the light of a popular post on the Medium platform in which the “independent cryptocurrency researcher” under the pseudonym Hasu made several complaints about the trading platform.

Hasu accused BitMEX of secret trading against customers, of providing special traders with certain access and receiving money by the platform while liquidating customers’ positions. In addition, he accused the exchange of moving the margin to the insurance fund.

A cryptocurrency researcher noted that “it is difficult to work ethically when it makes it difficult to make more profits.” According to Hasu, BitMEX is free to perform all these actions as it is registered in the Seychelles and does not obey the regulators.

As for the “special access”, then, according to Hayes, the company does not do this. Just sometimes there are more orders on the exchange than it can digest, and the increase in server capacity is one of the main tasks of the company.

The head of BitMEX also rejected the charge of misappropriating money by the exchange when liquidating user positions.

“Arthur Hayes denied my doubts. Unfortunately, he did not consider any of my proposals for the development of the exchange. If everything is as transparent as he says, they could be implemented at a low price,” said Hasu.

Earlier Arthur Hayes suggested that the fall of the cryptocurrency market could continue for another 18 months.