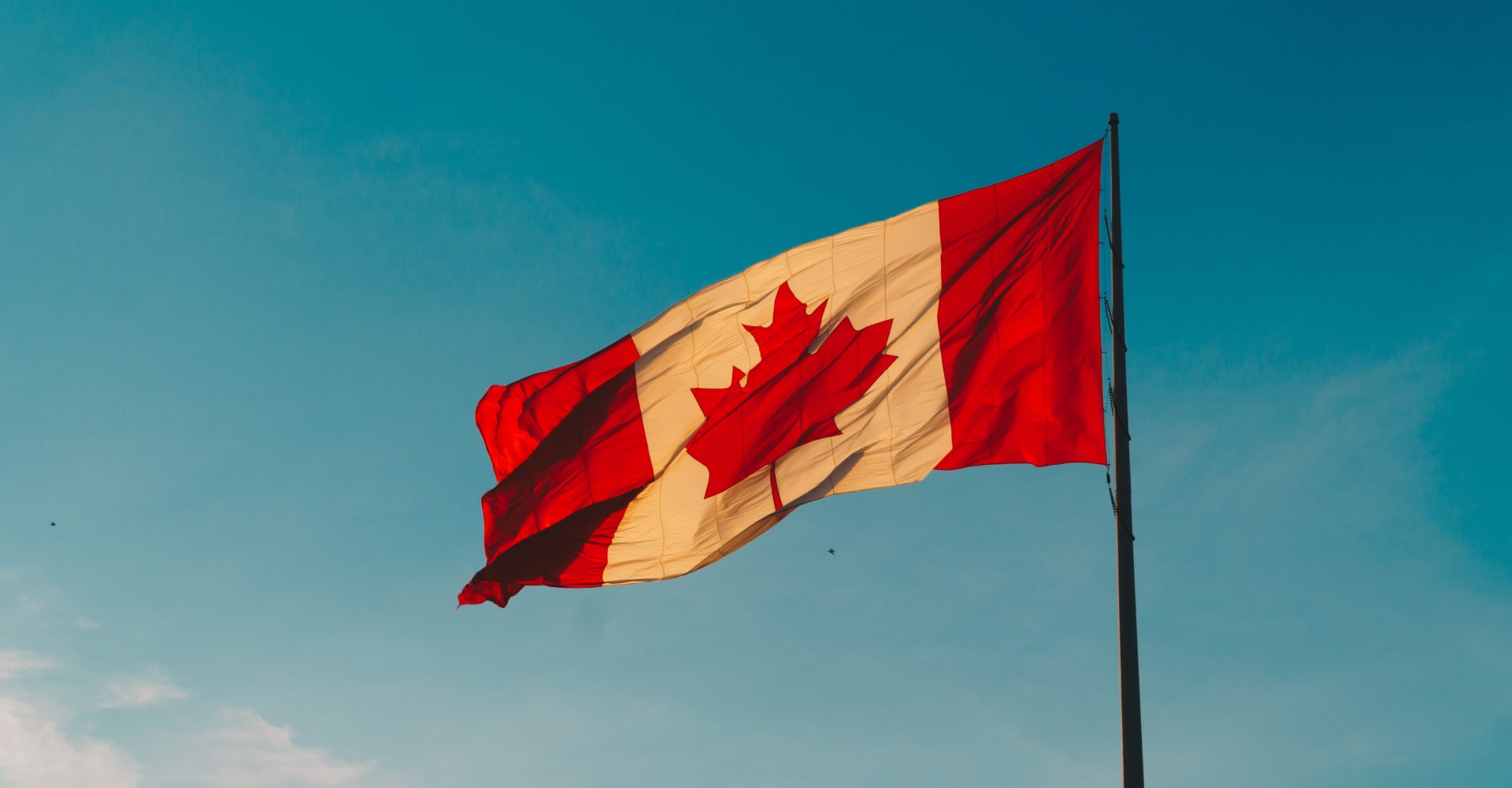 A Canadian court has taken the control over Canadian Imperial Bank of Commerce (CIBC) 26 million Canadian dollars (which is equal to 20 million US dollars), over which the QuadrigaCX cryptocurrency exchange has claimed control.

Judge Glenn Hainey of the Ontario Provincial High Court issued an order to the CIBC to allow the court to take control of $20 million in funds stored in the bank until its current owner is found. It was also stated that CIBC will be responsible for these funds, given that the bank has frozen them based on its own decision.

Christine Duhaime, a financial crime lawyer and managing partner at Duhaime Law, notes that such a right arises in cases of filing lawsuits, the purpose of which is to establish ownership of property that is claimed by several persons.

In the discussed case, the subject of dispute is which party should own $20 million frozen by CIBC. At present, following parties claim the funds: payment service Costodian, the exchange, or clients, who invested money to start trading.

Last Friday, Hainey found out that the parties could not agree on who was actually entitled to these funds. Now CIBC will have to transfer the money to the court until ownership is established among the applicants.

“The court will keep the disputed funds in trust until the right to receive the funds is legally determined and the competing claims are eliminated. The next step will be the transfer by the bank of the disputed funds to the court account. Then the parties, including the clients of the exchange, who bought digital currencies during the period in question, can apply for a refund, which, in their opinion, belong to them. QuadrigaCX can also apply for funds,” explained Duhaime.

At the same time, the judge did not confirm the validity of the actions of the CIBC regarding the fact of freezing the funds. However, as Duhaime explained, “this is normal, given that the CIBC filed an application and there were no hearings about the actions of either side.”

The good news for QuadrigaCX customers is that they can now apply for the release of their funds through the courts. However, there is also another side of the issue, where the identities of users will be revealed as a result, and it could potentially have tax implications for individuals.

The founder and CEO of QuadrigaCX, Gerald Cotten, said he was “glad that things got off the ground.” He expects the situation to be resolved before the holidays, after the parties meet with the judge.

Cotten claims that less than 1% of the clients of the exchange suffered from freezing of funds, and believes that the exchange will be able to provide services again to the full extent and on usual conditions in the next few weeks.

Recall that last month the Canadian cryptocurrency exchange QuadrigaCX accused banks of cartel formation and claimed that clients ’withdrawal requests are not processed due to legal problems related to CIBC, which in early January blocked the account with funds amounting to $20 million.