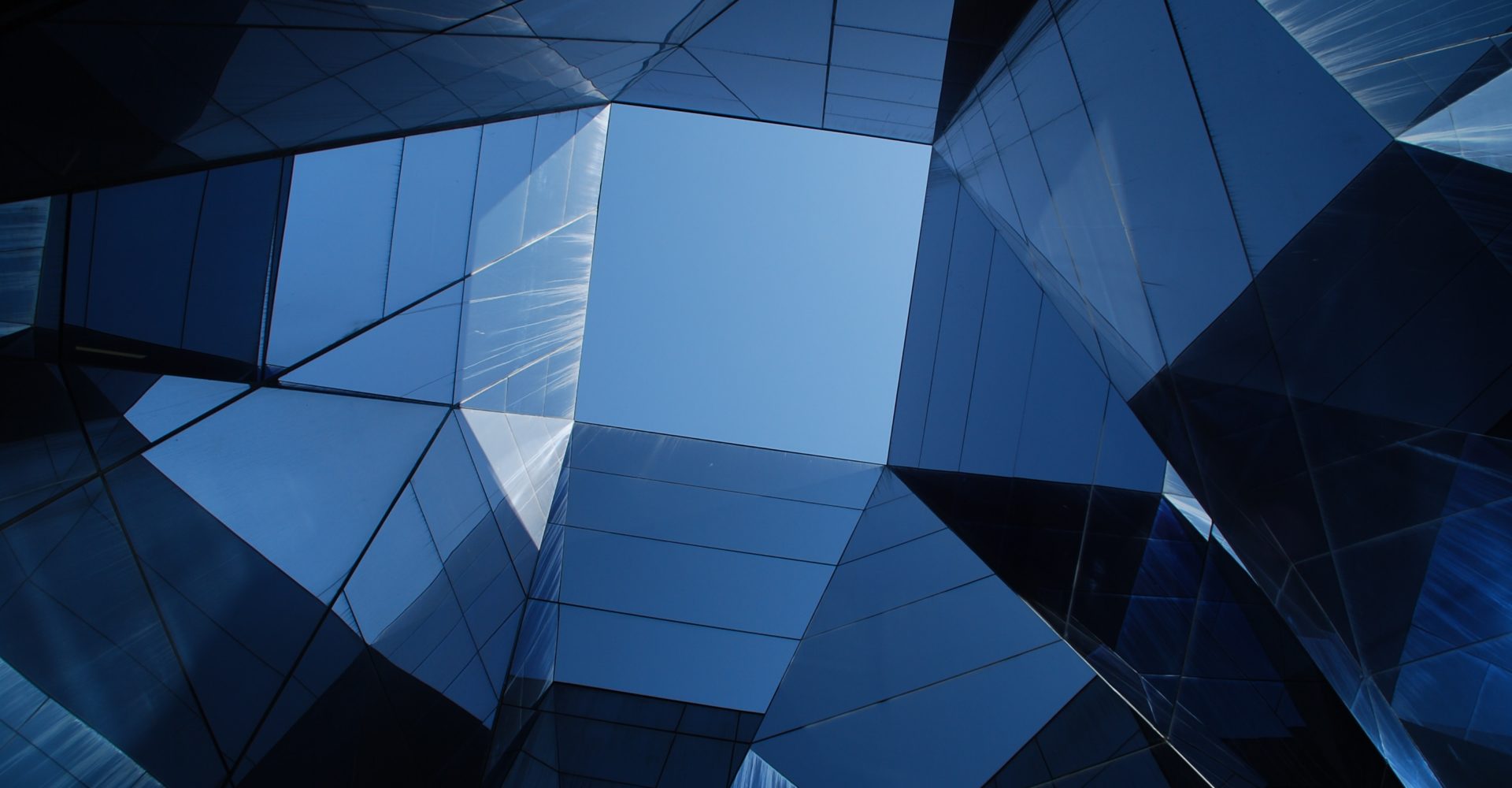 The representative of the International Monetary Fund (IMF) shared his vision, according to which the fund will use its current research and experiments in blockchain and cryptocurrency fields as a “pillar” for developing future regulatory policies for the industry.

At the Singapore Fintech Festival Deputy General Counsel of the IMF Ross Leckow spoke during a panel discussion with Ripple Executive Director Brad Garlinghaus about the sectors in which his department showed the most activity.

“The IMF pays great attention to fintech and blockchain. However, it is quite difficult to talk about the blockchain, without considering it along with other new technologies, which are also part of the discussion,” he commented.

While talking about new technologies, Leckow was considering artificial intelligence, distributed ledger technology and cryptocurrencies. He also mentioned that financial institutions have increasing interest in regulating and implementing blockchain technology.

“Considering the demand for activities aimed at studying the structure of the new financial sector, we, together with the World Bank, decided to launch an initiative called “Bali Fintech Agenda”. In our opinion, it is the first comprehensive framework for solving problems that states should pay attention to before deciding on the fintech policy. This program is the foundation for the work that will be carried out in this direction,” Leckow commented.

Recall that in the annual report on the state of the global economy, the IMF concluded that cryptocurrencies “do not threaten too much” the fiat financial system. However, due to its rapid growth, this sector “requires special vigilance on the part of regulators”.