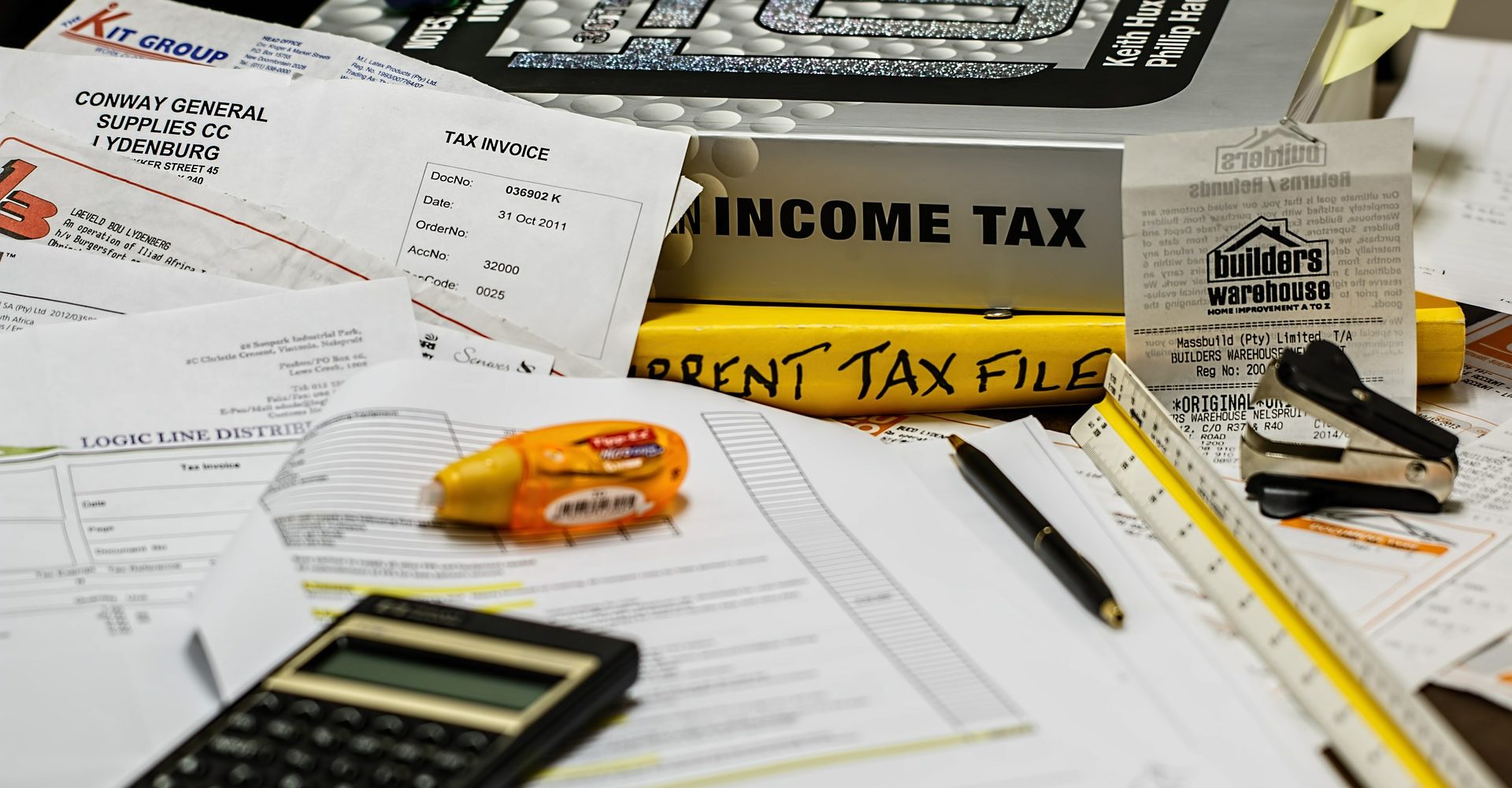 The bearish market has disabled a lot of cryptocurrency traders. While many investors have withdrawn their funds, some, to put it mildly, are uncomfortable with the heavy losses and losses they faced.

A college student who bought bitcoin for 5000 dollars in 2017, expressed his utter disappointment at the loss of 755 000 dollars (119.28 BTC) and wondered whether the community had ruined his life and whether he mired in a situation of unpaid debts in the form of Taxes.

The user under the pseudonym Throwaway283921 explained through Reddit that he started trading cryptocurrency in May 2017, after finding out that his friend traded on the Ethereum platform. He registered at Coinbase, where he invested in the start of $5000, the amount he called half his savings for life.

He was quite active in trading using Bitcoins to buy Ethereum and Ethereum to buy Bitcoin. By the end of 2017, it exceeded more than ten times its initial investments and, in December 2017, reached the amount of $880 000 (139.03 BTC). The goal of “throwaway” was to withdraw money from its only made state after it reached the round figure of 1 000 000 USD. Such a trend was followed by most cryptocurrency investors, but the college student unconsciously made investments in fraudulent ICO, resulting in irreversible loss of his condition. During the start of the bearish market, he lost about 755 000 dollars, saving only 125 000 dollars.

“I didn’t know anything about taxes, so I didn’t bother to postpone anything. They really never teach it. I invested in more than a few bad ICO starting so 2018, had some money in coins that fell heavily without any chance of recovery, etc. Today my portfolio is $125 thousand, which is very different from my 880 thousand. Dollars. My estimated tax liability for the year 2017 is about 400 thousand. (I live in California). “

Hundreds of users commented on the user’s messages on Reddit along with the expression of sympathy, and “throwaway” update the event information for users. After discovering the fact that Bitcoin and ether are subjects for taxation in the state, he has appointed a consultation with a tax attorney specializing in cryptocurrency and alternative investments.