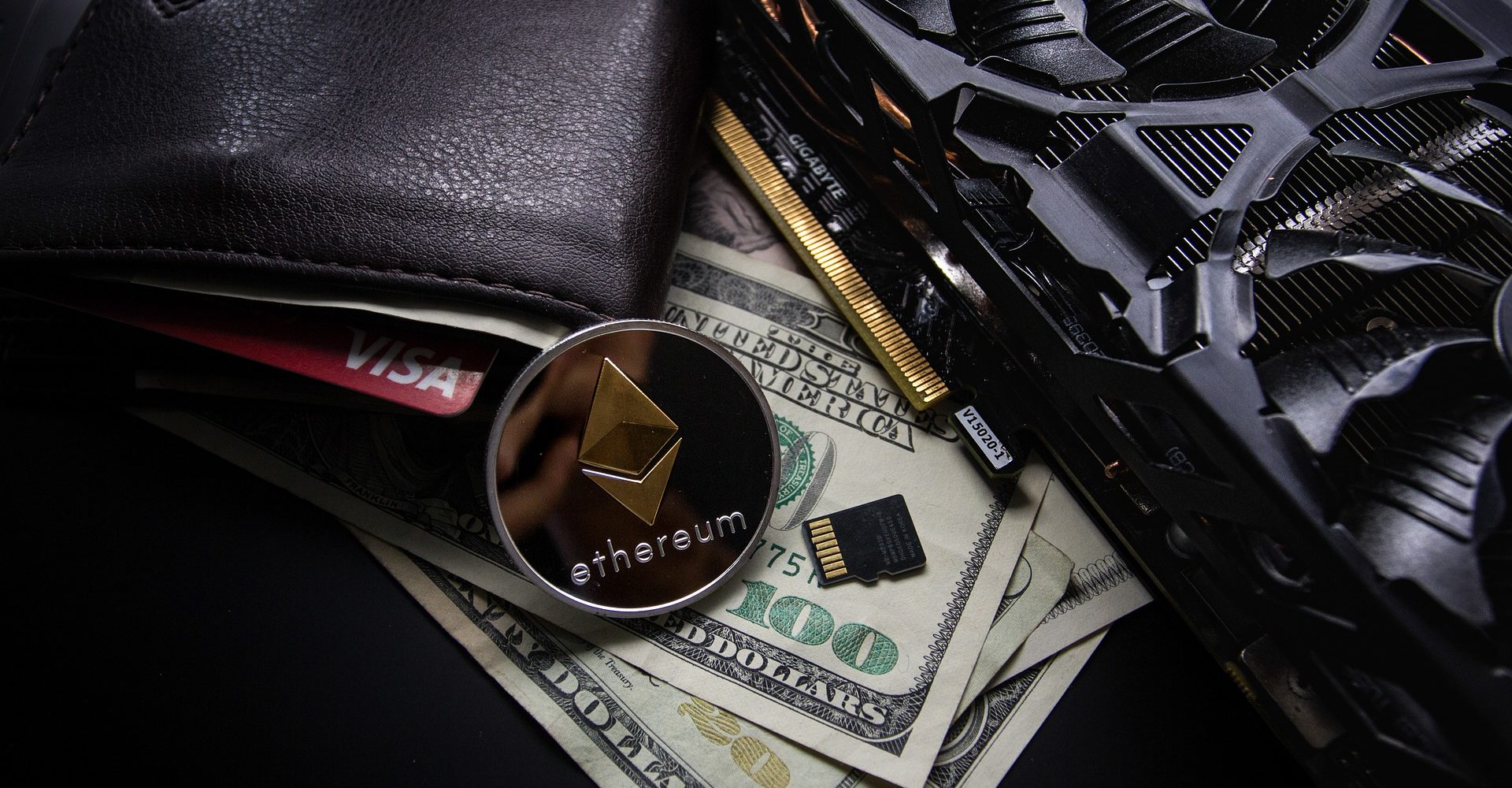 Last year, when most cryptocurrencies grew to new record highs, and optimists began to speculate that the ether would take the place of cryptocurrency number one, as it quickly approached the volume of bitcoin trading. Since then, its cost has fallen by almost 80% against the flagship cryptocurrency.

The scenario, voiced as “the Flippening”, in which ETH surpasses the market capitalization of BTC, became a real opportunity, as at its peak Ethereum managed to reach about 80% of the market share of Bitcoin, after at the beginning of 2017 it has increased more than By 5000% from 8 dollars. At the time when the price of Ethereum looked as if cryptocurrency could overcome BTC, and it was a little more than 410 dollars, while bitcoin cost about 3000 dollars.

At that moment the ether was traded for 0.1506 BTC, but since then its value against the flagship cryptocurrency sharply fell, as now it is trading with 0.0331 BTC-almost 80% less.

Since then bitcoin continued to reach a record level of 20 000 dollars, the ether reached the mark of 1400 US dollars. While ETH is currently trading at 199 USD after falling by 0.8% over the last 24-hour period, the BTC price is 6 360 USD, which is 0.7% less than in the specified period.

At a time when the ether grew due to various factors, including the sharp increase in popularity of the initial offer of coins (ICO), during which various projects raised billions of dollars in cryptocurrency equivalents. The reason for the growth of popularity, apparently, also led to its decline, as the market felt the pressure of short-term trades.

According to the general director of the cryptocurrency investment company New Waves Capital Eric Campbell, users can access the BTC during the bearish trend and can turn to other cryptocurrencies as soon as the Bulls return. At the moment Bitcoin is the leader in terms of trading volumes.

According to the website created last year to monitor Flippening, ETH is more than the leading token only in terms of transactions per day and the number of running nodes.

On the other hand, as we have recently written about Google Trends, Bitcoin still leads the search query.