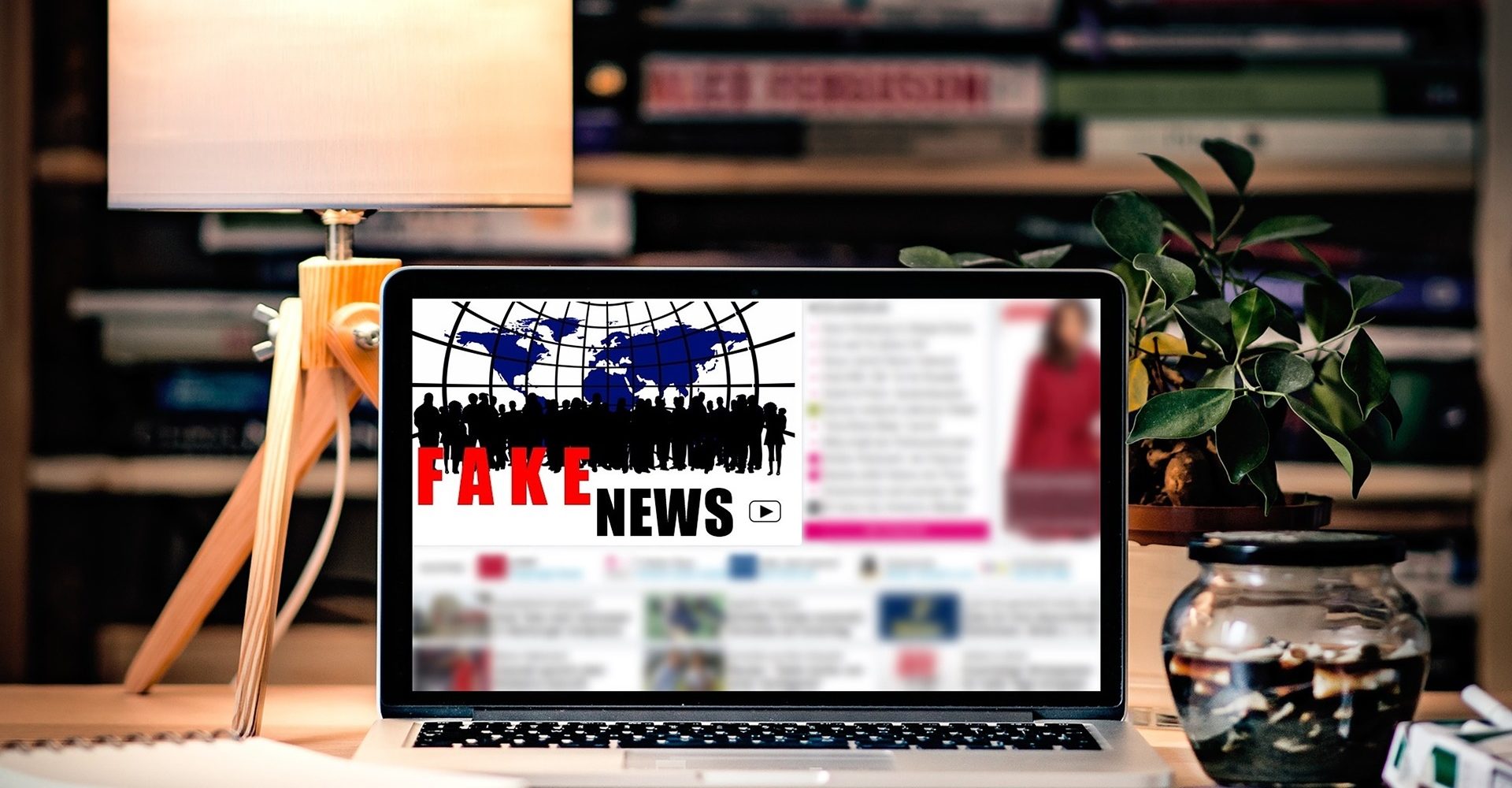 A number of potential investors of Bitmain, the largest maker of mining equipment, was misled by the news about the participation of DST Global and GIC Private Ltd. in the financing round of Series B along with venture capital firm Sequoia Capital. If Bitmain deliberately disseminated false information, the company’s top management faces criminal liability and fabulous fines according to CoinDesk.

It was reported in June that the Chinese division of Sequoia Capital led a round of financing for Series B, under which Bitmain raised $400 million, after which the company’s investment valuation allegedly rose to $12 billion. Then local media reported that Mail.ru Group venture unit, DST Global and the Singapore GIC also took part.

A source which provided the Chinese media with a copy of the relevant documentation stated that the news was received from a person who was well aware of the details of the deal. However, the source did not provide any proof to the provided information.

It soon turned out that neither DST Global nor GIC had ever invested in Bitmain. In addition, the news, which originated from the well-known WeChat-chat IPO Zao ZhiDao, that the company managed to raise $1 billion from the giants Tencent Holdings and SoftBank Group in the C Series financing round, also turned out to be fake.

The CoinDesk source claims that one of the investors, Bitmain, made a positive decision regarding the financing of the company on the basis of false data and is considering the possibility of a lawsuit against the mining giant. At the same time, a representative of a Hong Kong venture capital firm that invested in Bitmain stressed that during the negotiations, no one mentioned the participation of DST Global or GIC.

If it turns out that Bitmain’s top management was involved in the dissemination of fake information, then it could lead to imprisonment of up to seven years, and a fine of 1 million Hong Kong dollars and partial/full damages to investors. Earlier, Bitmain officially submitted an application for an IPO in Hong Kong.