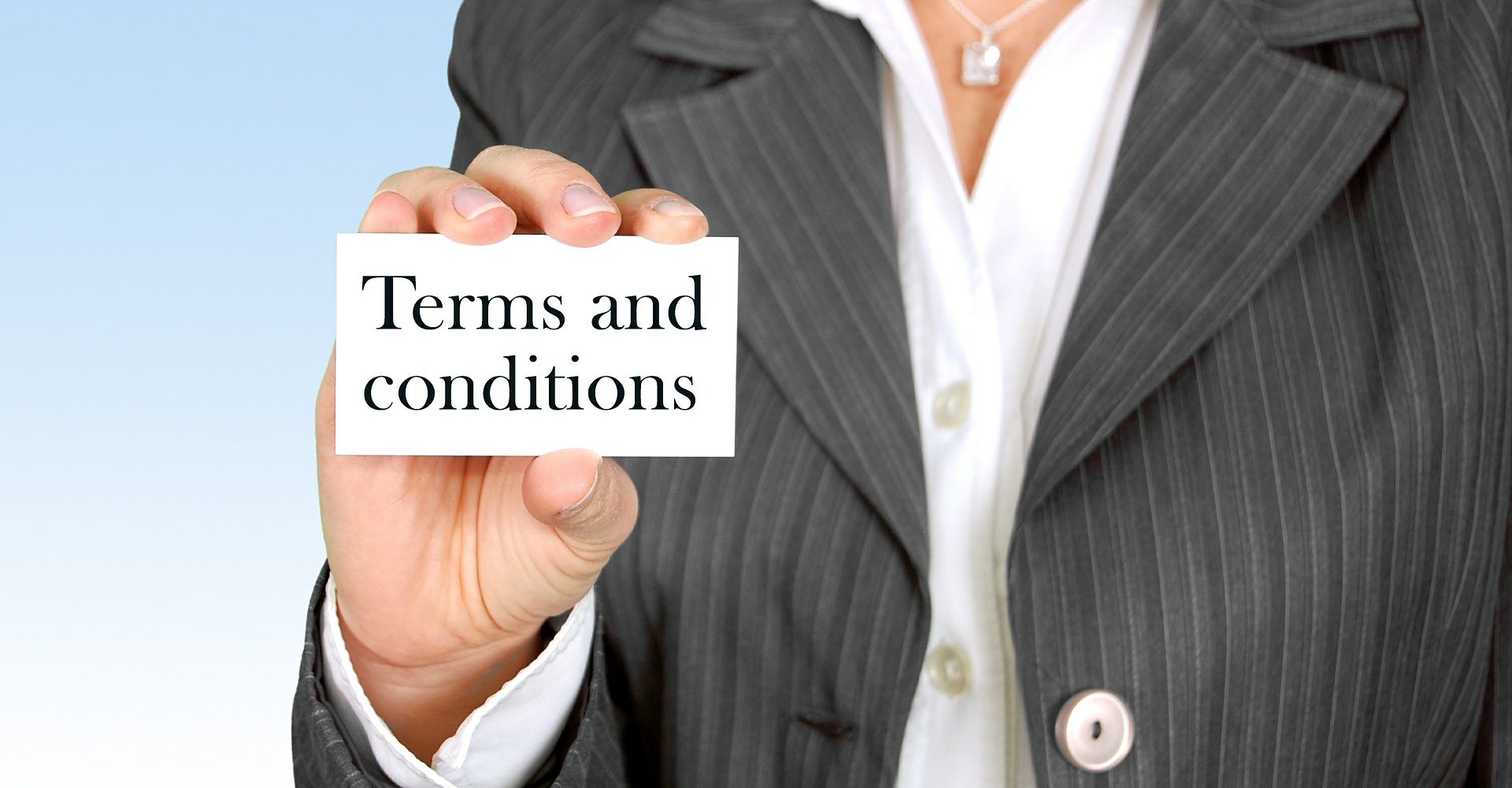 Vechain, a logistic firm working with the use of blockchain technology, has entered into strategic cooperation with investment partner Invest Cyprus, which is a national investment company.

Strategic cooperation also includes the company CREAM, based in the USA and specializing in strategic consultations and investments for the projects connected with the technology blockchain. All three firms signed a memorandum of intent, which will focus on the creation of a structure in the blockchain.

The Memorandum of intent aims to move Cyprus to a new level of digital technology through blockchain.

According to the press release, the joint venture will be created by CREAM and Vechain in Cyprus to help:

“To achieve several investment strategies at the national level related to the promotion of blockchain technology and the savings associated with blockchain.”

The partnership between Vechain, CREAM and Invest Cyprus should help the Republic of Cyprus to create a real way to use the distributed database in investments, finances, economy and other aspects of society.

“The plans unfolding in Cyprus should open up to the world what can be realized by investing in new technologies. Invest Cyprus as a promoter of opportunities Cyprus Investment and advisor to the Government of Cyprus in the investment space considers this technology as transformational and financially restorative at the level of infrastructure.

“We invest in the development of the fintech sector, blockchain, and we plan to be on the front line so that we can promote investment and economic development in Cyprus and the region.”

Cooperation between the three organizations is expected to be consistent with best practices that are in compliance with European Union laws, anti-money laundering rules and “Know Your Customer” practices (KYC).

Moreover, best practices must be fair, transparent and able to promote economic development in Cyprus.

According to Sunny Lou, CEO of Vechain, Blockchain technology is an additional technology and infrastructure for the world.

Jackson Fu, co-founder and managing partner of CREAM, promised that through the partnership the blockchain projects would finally have a place that would stimulate development under the protection and support of the law.

In addition, Vechain recently teamed up with DB Schenker, a global logistics firm, to create a vendor assessment system based on a blockchain.