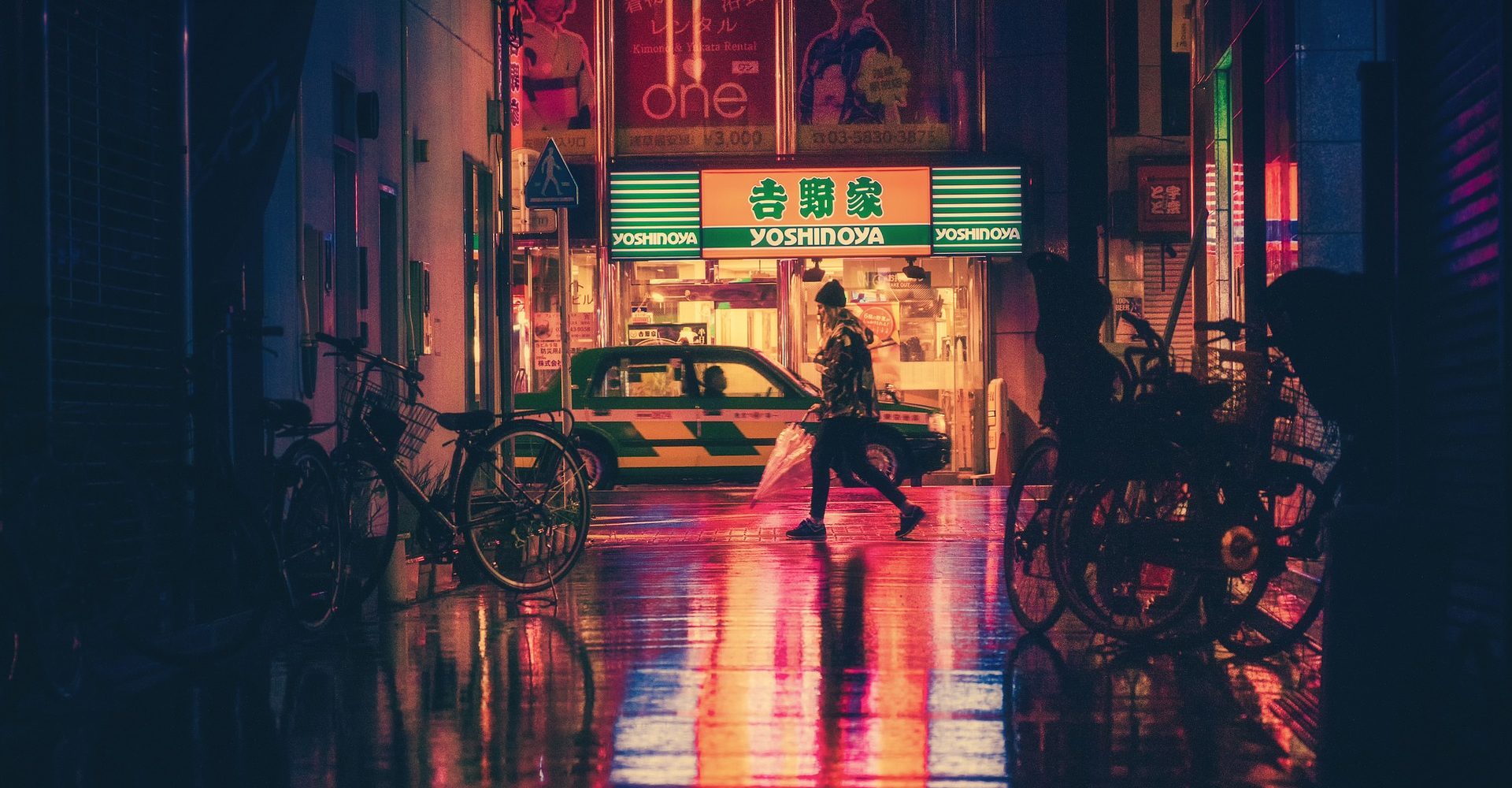 The Japanese Internet giant GMO disclosed the company’s financial results for the third quarter of 2018. As it turned out, the division of GMO, engaged in the mining of cryptocurrencies, brought in losses of $5.6 million.

It should be noted that in the second quarter of 2018, the company’s losses amounted to $3.2 million. GMO representatives attributed the deterioration in performance with the falling cryptocurrency market and the continuing depreciation of equipment.

The GMO Coin exchange, which is another division engaged in the exchange of cryptocurrencies, received a profit of $6.5 million, which is 34.4% more compared to the last quarter. The income of this division is $11.92 million. Thus, the entire business of the company associated with cryptocurrency for the third quarter of this year received total income of $22.8 million, and profits decreased to $912,000.

It should be also noted that previously GMO announced plans to change cryptocurrency-related operations. The new strategy prioritizes the sales at first, and then mining cloud mining services. The company will also provide cheaper power supply to reduce the cost of electricity for the mining.