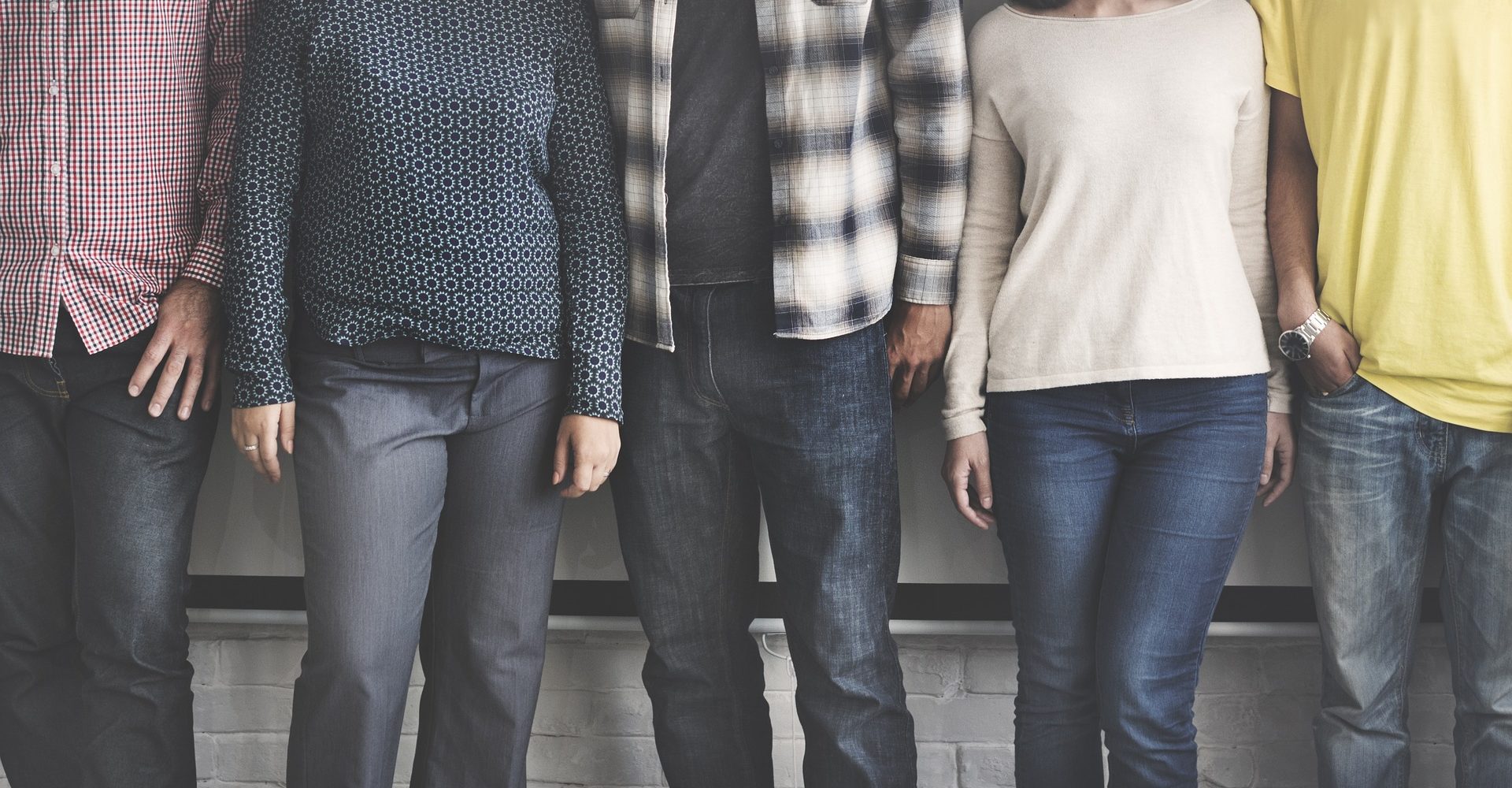 According to a survey conducted by consulting company Edelman, millenials have their own opinion about investing, and they prefer long-term investments in Bitcoin.

The report shows that 25% of respondents already use or own cryptocurrencies.

“Everyone who already has digital assets at the moment would like to purchase them earlier,” commented survey author Deidre Campbell.

Despite the fact that the leading representatives of the cryptocurrency space and financial analysts agree that the bearish cycle in the cryptocurrency market will last for a long time, the millennials show their extraordinary thinking. Among those surveyed, 30% expressed interest in exploring a new class of assets with the aim of investing.

An earlier survey, which was conducted 2 years ago on the social network Facebook, showed that among all those surveyed only 8% trust traditional financial institutions. The younger generation believes that banks use inefficient and outdated models that are not adapted to modern requirements.

Analysts agree that in the main cryptocurrency markets, such as the USA, South Korea and Japan, where regulated exchanges and payment services operate legally, the use of digital assets by millennials will continue to grow rapidly.

Thus, the authorities in South Korea have recognized cryptocurrency exchanges as legitimate financial institutions and have already begun work aimed at attracting young talent to the blockchain industry.

During past September a similar survey was conducted by online market for refinancing student loans LendEDU. Studies have shown that the younger generation is more willing to invest in Bitcoin than older age groups.

JJ Kinahan, chief analyst at TD Ameritrade, a brokerage company, also told CNBC during the an interview that cryptocurrencies are an excellent opportunity for millennials to start trading.