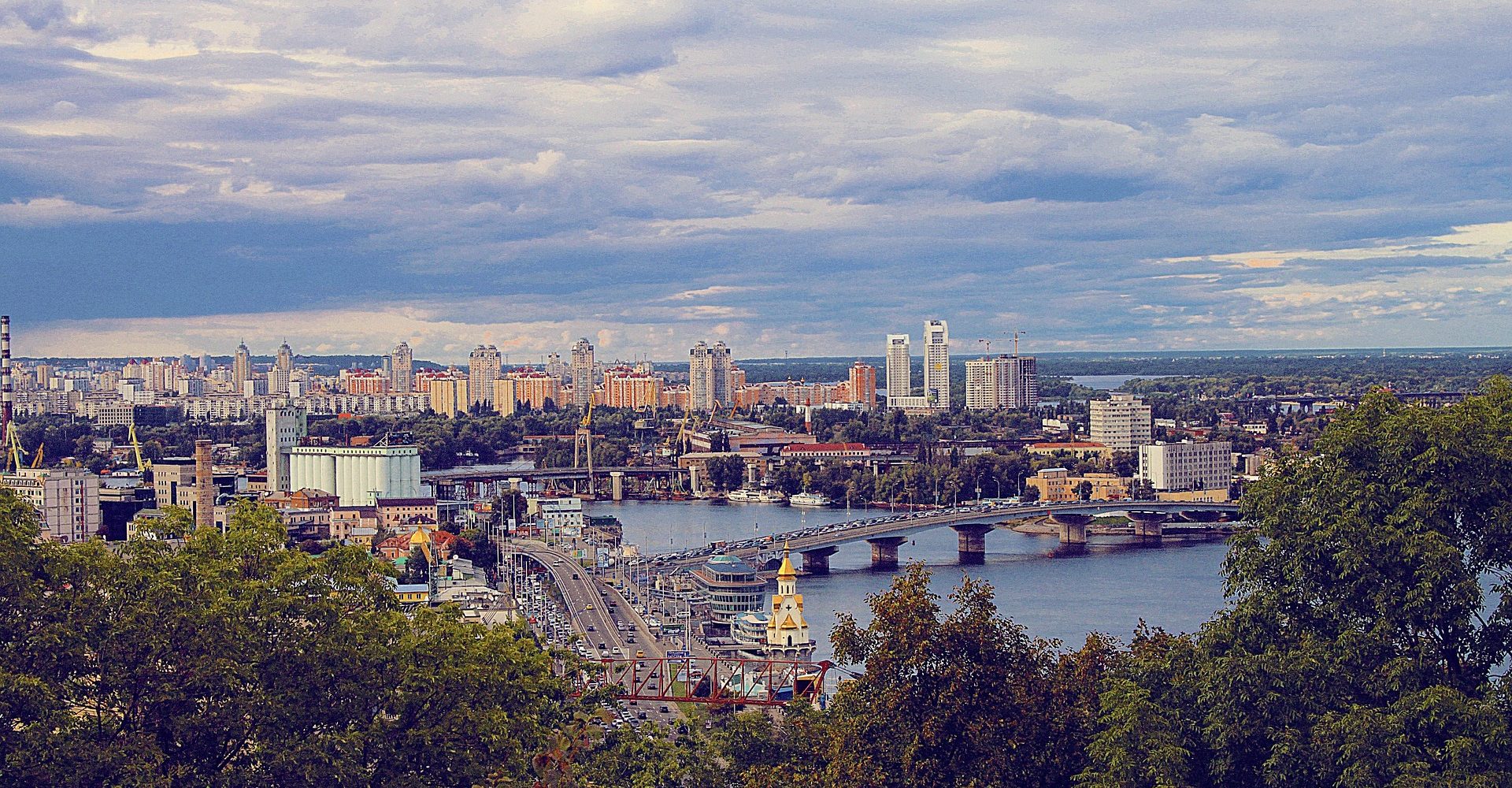 According to the official statement, the Ukrainian government confirmed its plans to establish regulation of legalization of cryptocurrency in the region.

The Ministry of Economic Development and Trade initiated the State policy in the field of crypto. The goal is to create a regulatory framework and clear conditions for the use of digital assets in Ukraine. This new policy will be fully implemented by the end of the 2021 year. In a broad sense, the new policy provides for legislative regulation of activities related to cryptocurrency. Activities such as taxation, the use of banking, ICOs and ITO, which are currently in the shadows and often lead to negative consequences for interested parties.

During 2018 and 2019 years the Government of Ukraine will integrate the normative base for the management of the local cryptocurrency market. Government policy will force the exchanges to implement the “Know Your Customer” (KYC) and anti-Money Laundering (AML) system to help the authorities control the market.

The second phase will be started during 2020-2021 and then the government would plunge into the crypto-mining industry, smart contract protocols, and taxation. The goal is to recognize cryptocurrency as a true asset class and created industry.

Denis Zaretskiy, a researcher, stated that the government’s official document indicated a 5 percent tax payable for persons with cryptocurrency, which was much lower than in other regions, such as France and the United Kingdom, Having a 10% tax on investments in cryptocurrency, the National Bank of Ukraine is also considering the possibility of creating a new digital currency of the central bank. The new token would be useful because it would make it faster and more cost-effective to carry out currency transfers across the country.

Ukraine is not the only country that is working on regulation. The state information Office of China has published a bill introducing regulation for projects and companies working with the technology blockchain. The proposal, if applied, would be one of the country’s first regulatory frameworks for the distributed database technology industry. South Korea is another country that has introduced the idea of global crypto regulation. The official of the South Korean Financial Supervision Service (FSS) has offered wider international cooperation between regulators regarding cryptocurrency and proposals for initial coins. Yoon Suk-Heun, who is the governor of the FSS, made a statement on broader cooperation at the opening ceremony of the last Conference on Integrated Financial (IFSC), held in Seoul, and attended Representatives from 15 countries.

Many countries will observe with great interest that a new public policy will be introduced. However, regulation at the moment is a peculiar cornerstone for players in the industry. Currently, Ukraine is far ahead of a number of other major jurisdictions in relation to its efforts related to cryptocurrency and their adoption.