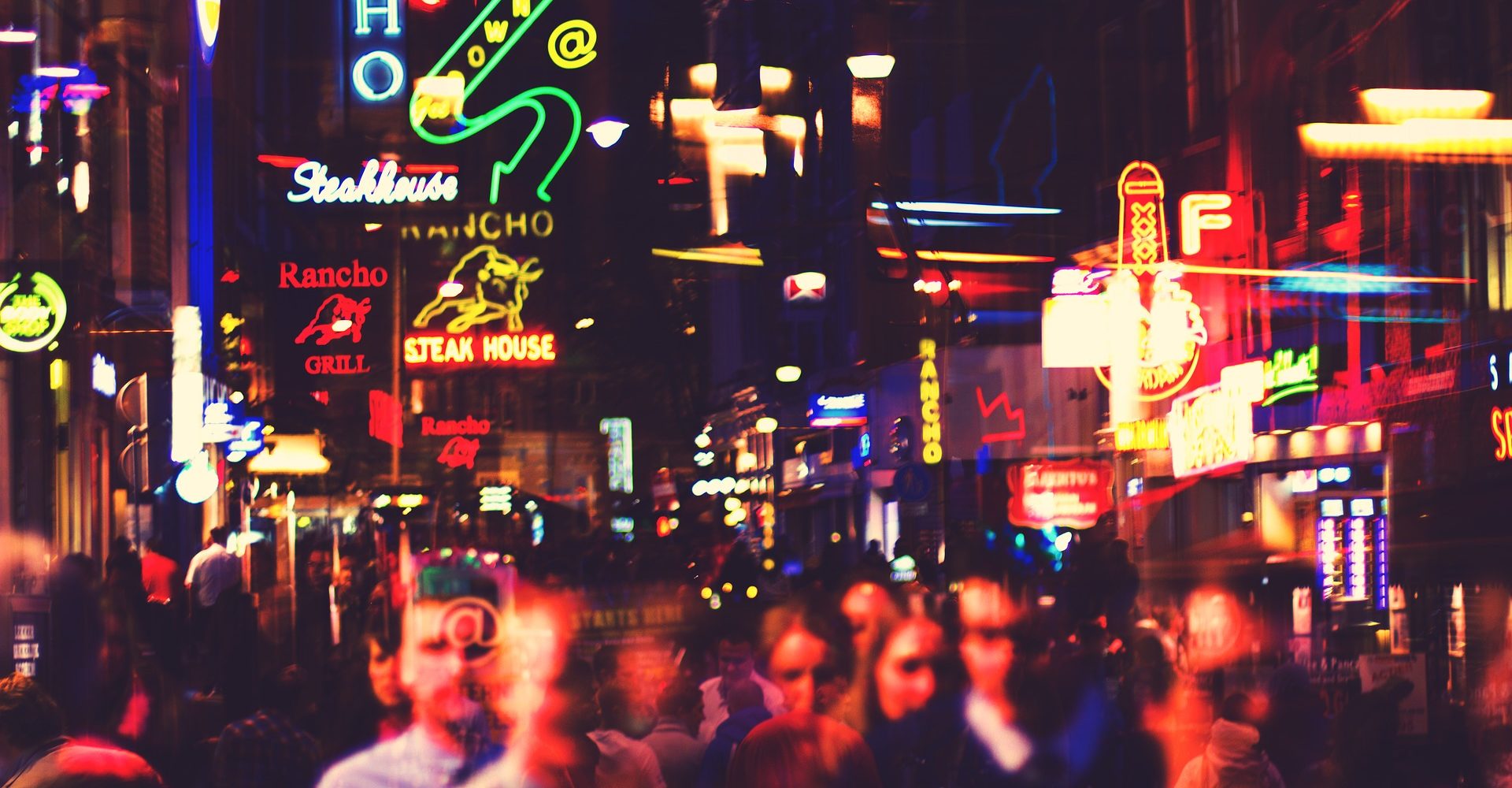 Various companies in Amsterdam have been receiving “warnings” since May of this year, threatening them with hand grenades and even shootings, in case they do not pay 50 000 euros in bitcoins.

Warnings by mail were sent several times, and the police confirmed the fact of initiation of criminal case and investigation, reports the source AT5.

Three coffee shops and nightclub club Abe in Amsterdam receive threats of assassinate character already about six months. Citing local Community policy, the threat author recommends companies to create an account on coinmama.com or coinbase.com, purchase 50 000 euros in bitcoins and transfer them to a specific address.

“You may have noticed how many entrepreneurs had to close their doors recently at the behest of the municipality. So that you do not become the next, you must immediately take action, “the letter informs. “After that, you will never hear anything from us again.”

If the company does not send the payment within a week, the threat will continue and the amount would be doubled. “If we do not receive the sum of 100 thousand within 5 days, we will make sure that you have to close the doors. This can be achieved by firing a bullet into your façade or by leaving a grenade at the front door. ”

The author also explains that if an email is sent to someone else, companies will have to pay 200 thousand dollars and they will be forced to close their doors for a period of “at least 3 months.”

The ABA club received this letter in May of this year. A separate incident occurred last August when a hand grenade was actually attached to a nightclub door.

“Perhaps it concerns the same person or group, but the clarity has not yet been reached,” said co-owner Marcel Nobart. The club immediately filed an application with the police. Maurice Weldman, the lawyer of several cafes, said that these types of threats are easily created and rarely taken seriously.

“These types of threats are not taken seriously. They are also very easy to do. But we have to mention this because the coffee shops signed an agreement with the mayor, which says that they are obliged to report everything related to security, “Veldmann said.

Veldman assures that no reports of incidents have been reported in connection with the electronic mail. “The police put the cameras with the entrepreneur to keep track of things, but we never heard of them.”