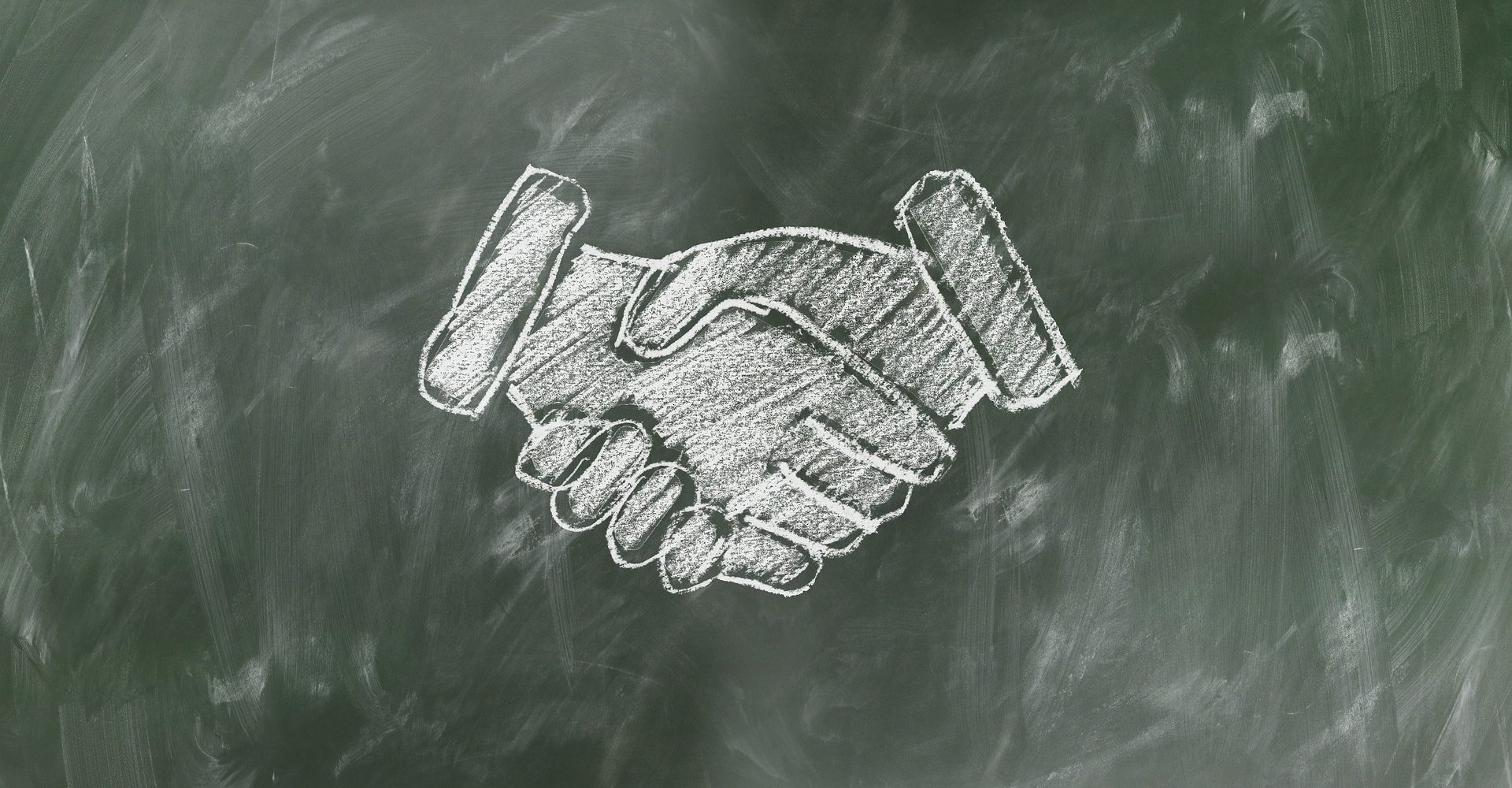 The company behind the creation and operation of Tether (USDT), Tether Limited, has announced that its funds will henceforth be processed by Deltec Bank, located in the Bahamas.

According to a statement published yesterday on its website, the agreement with the Caribbean financial institution was reached after a period of reviews and evaluations of the company, which lasted several months. A very important part of the evaluation period was based on the verification of Tether’s ability to maintain its token pegged to the dollar against one-to-one.

In addition, the statement identifies other aspects that have been taken into account in the investigation conducted by the bank located in Nassau prior to the approval of commercial relations between the two institutions.

Analysis of their processes, policies and compliance procedures; Full review of the shareholders, end beneficiaries and employees of Tether, as well as their treasury management policies.

On the other hand, a letter was published, which was attributed to Deltec Bank, in which not only confirmed their business relationship but also indicates that Tether has a bank of almost $2 billion-enough money to back up the assets which, Covering 1.78 billion in anticipation of USDT.

At the same time, the letter emphasizes that the information “is provided without any liability, but arising from the side of Deltec Bank & Trust Limited, its officers, directors, employees, and shareholders, and based solely on Information that is currently at our disposal. ”

Tether-is a stablecoin, which can not boast a good reputation in the community cryptocurrency. This is due to the numerous controversial events in which it was involved.

For example, from November 2016 to November 2017, its market capitalization increased by 100%, which caused suspicion of manipulation because of its close relationship with the crypto-exchange Bitfinex.

Similarly, the lack of support to confirm the existence of dollar reserves that were required and the burning of more than 500 million dollars in Tether wallet to stabilize its price, alerted investors and ecosystem analysts.

Nevertheless, the crypto-asset has its own support among the supporters. It has recently been announced that Ledger has added a stablecoin to its platform and that it is already compatible with Ledger Nano and Ledger Blue. Today Deltec Bank, through an official letter, guarantees that the digital currency associated with the US dollar has the means to support it.