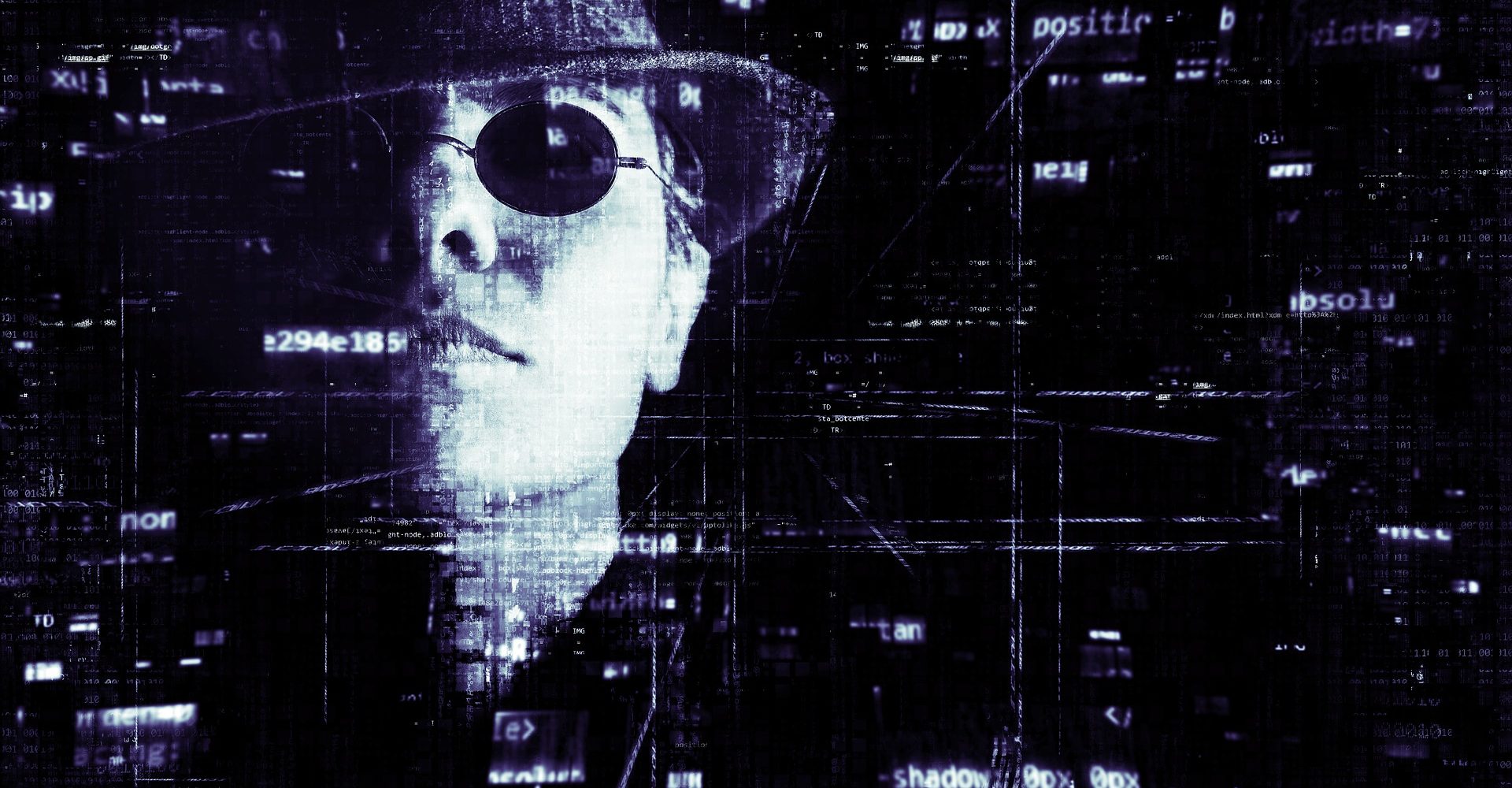 Cryptocurrency fraud is becoming increasingly popular among hackers. This time, the official Twitter of a large American retailer Target has come under attack.

According to the already familiar scheme, the scammers, after hacking into the social network account, announced the distribution of 5,000 bitcoins to their subscribers. In order to receive profit, subscribers were required to send some bitcoins to scammers to increase “investment.”

At the moment of writing, the company has not made official statements, but it seems that the scammers managed to get a small profit, where a few insignificant amounts were received at the address indicated in the fake tweet. However, it is possible that the attackers themselves imitated the appearance of address activity.

Recall recently that the Internet has stirred up the story of the distribution of bitcoins from the fake Elon Musk (once again, on Twitter). The attackers gained access to the official website of Pathe, Europe’s second largest film studio, and, from this account, a post was published with a link to the “draw” of Bitcoin. The users were promised to double the investment for any investor. To give credibility to their history, the scammers said that the rally was being held by Elon Musk in honor of his retirement from the post of Tesla head.

Participation conditions are fairly simple and common for such frauds: the victim transfers from 0.1 to 1 BTC to the specified address and receives back the increased amount. For those who send 0.5 BTC and more scammers promised a larger reward.