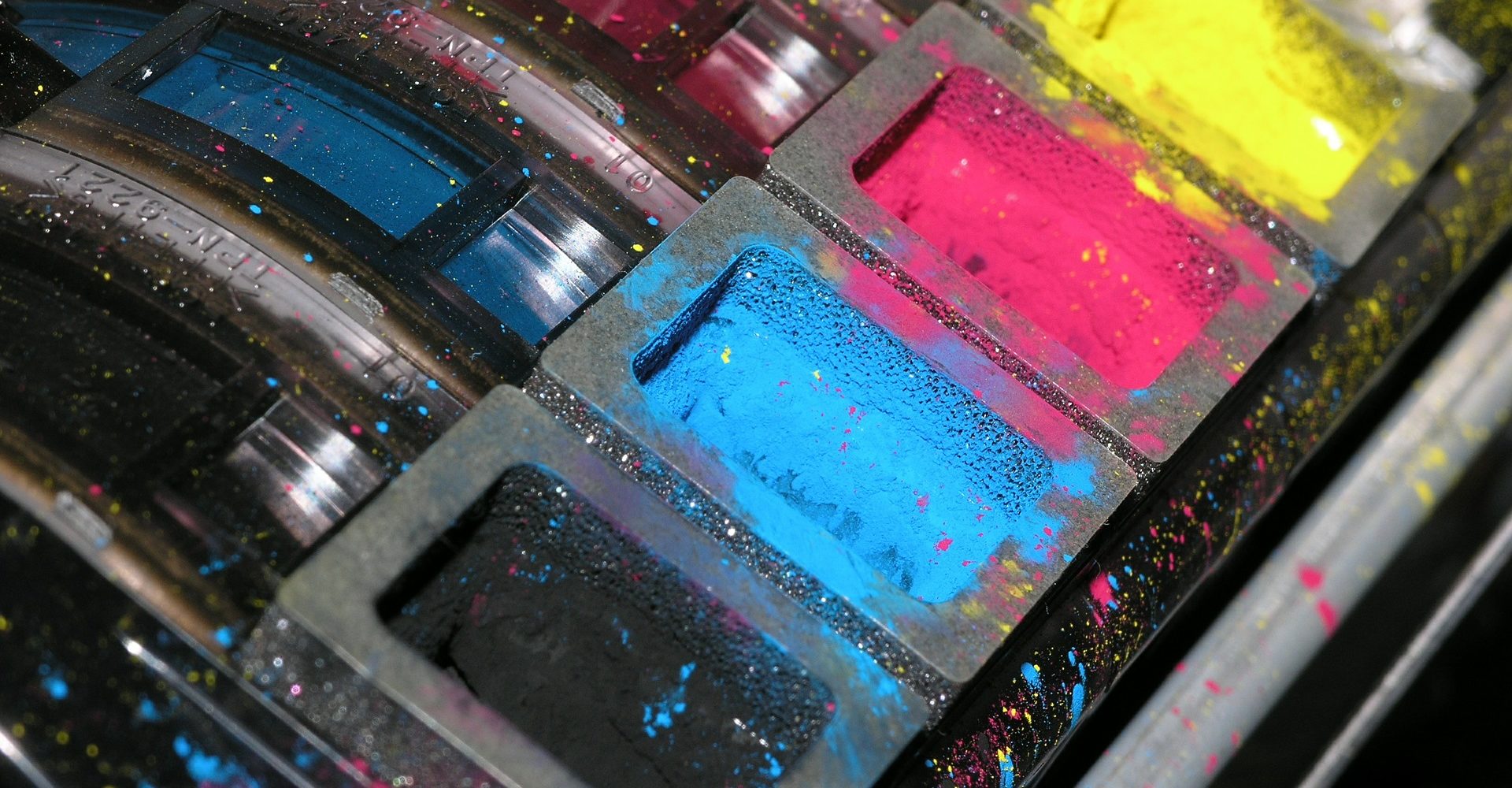 Xerox, which received its fame for printing machines production, has received a patent for a blockchain system for tracking changes in electronic documents, as well as their audit. The patent application was filed back in August 2017.

The system allows you to track changes in electronic documents and view their history. As stated in the patent application, the system is resistant to hacking through the use of distributed ledger technology.

The application describes a list of blockchain nodes that can approve or cancel any of the made changes. The system then can warn users that a node could not confirm the new changes to the document, or if the new content differs from the previously confirmed version.

Xerox representatives believe that such a system can be used to audit electronic documents in many areas, for example, in healthcare, financial industry, the taxing sector, or training records.

In addition, the application can be possibly used to investigate crimes, as it is suitable for storing and auditing various notes, photographs of crime scenes and other data that must be protected from changes.

In 2016, Xerox filed a similar patent application, which described a time stamp protocol for copies and images that could be used in court, since these stamps could not be falsified.