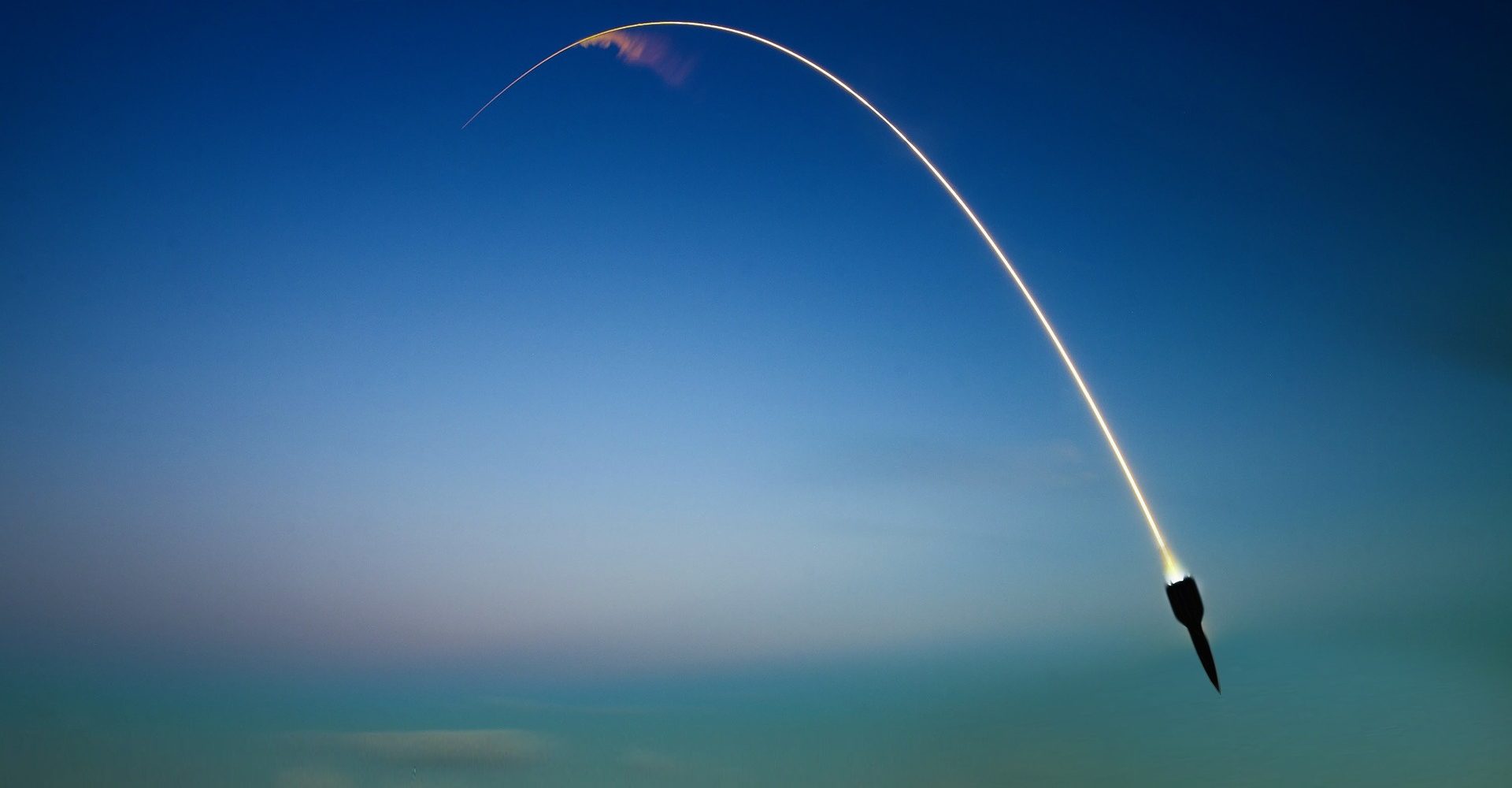 DPRK authorities supported at least two fraudulent crypto projects from the beginning of the year as it is stated in the report of the American company on cybersecurity Security Recorded Future.

According to analysts, these projects are talking about projects Interstellar Coin and Marine Chain. The first coin was discovered in June by employees of the Insikt group. Several times it has changed its name, being released under the names of HUZU, Stellar and HOLD, and in the latter case it was even introduced to a number of exchanges, and then removed from the websites.

The second coin was found in August “on a couple of bitcoin forums,” the report says. It was reported that the project was planning to tokenize marine vessels for their owners. Later, the Canadian Ontario authorities declared the project fraudulent. The project site was located on four different IP addresses and was closed after users complained about the loss of money.

In total, the organizers stole tens of thousands of dollars from investors. Why it is important North Korean leaders are not the first time accused of supporting and funding scam projects and hacker groups. A year ago, a study was published about the role of this country in the trade of cryptocurrencies and cyber attacks. In January, a bot was found on the Internet, which mined Monero and sent coins to a computer at Kim Il Sung University in the DPRK.

A month later, South Korean authorities accused neighbors of stealing a cryptocurrency worth millions of dollars and attempting to hack digital exchanges. Hackers from this country were suspected of attacking Coincheck, and it was also reported that North Korea uses virtual currencies and exchanges to circumvent sanctions. Digital assets can really help circumvent sanctions; for instance, Iran is going to avoid restrictions with the help of crypto, and the Venezuelan authorities have already made their own coins one of the main means of payment in the country.