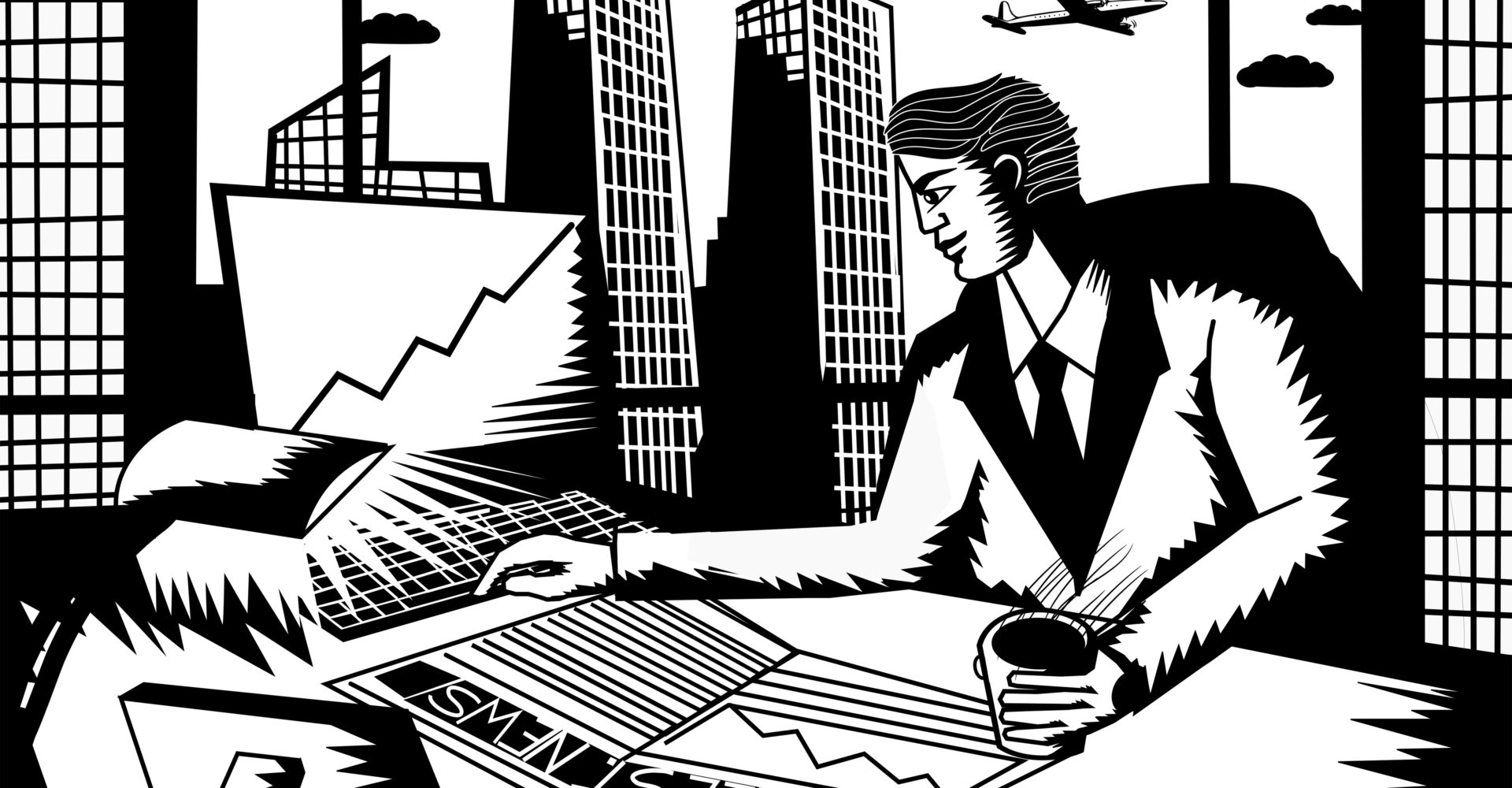 According to the statement of JP Morgan as “enterprise-oriented version of Ethereum”, Quorum continues to find favor of banks, according to the head of the Department of Implementation blockchain. Umar Farooq praised the use of technology to Tokenizirovanija gold bullion under the supervision of other financial institutions, even though frequent disparaging remarks made by the CEO of the bank Jamie Dimon about the flagship Digital currency cryptocurrency Bitcoin. Recently Farooq commented:

“There are people outside our firm using Quorum to tokenize gold, for instance. They wrap a gold bar into a tamper-proof case electronically tagged, and they can track the gold bar from the mine to endpoint – with the use case being, if you know it’s a socially responsible mine, someone will be willing to pay a higher spread on that gold versus if you don’t know where it comes from. Diamonds is another example … We are the only financial player that owns the entire stack, from the application to the protocol. We are big believers in Ethereum.”

Dimon still argues that the focus in the financial sector should remain on the blockchain, rather than on the bitcoin, which he claims has unwittingly become: “I did not want to be a representative against Bitcoin. I just….. Here’s the thing… The blockchain is real, it’s technology, but bitcoin is not the same as fiat currency. ”

The New York international banking giant is testing blockchain technology to speed up international payments through its Interbank Information Network (IIN), launched in 2017. Blockchain, based on the quorum, attracted Union Bank of the Philippines as its first user. Among other banks in the network will be the Australian ANZ, one of the largest four banks, as well as the second largest bank of Japan on assets, Sumitomo Mitsui Banking Corp.

When it comes to cryptocurrency, JP Morgan seems to fluctuate between rejection, tolerance or possible acceptance, depending on the speaker at a particular point in time. By the way, many of which have gone further, and some of them are launching their own projects, such as Amber Baldet.