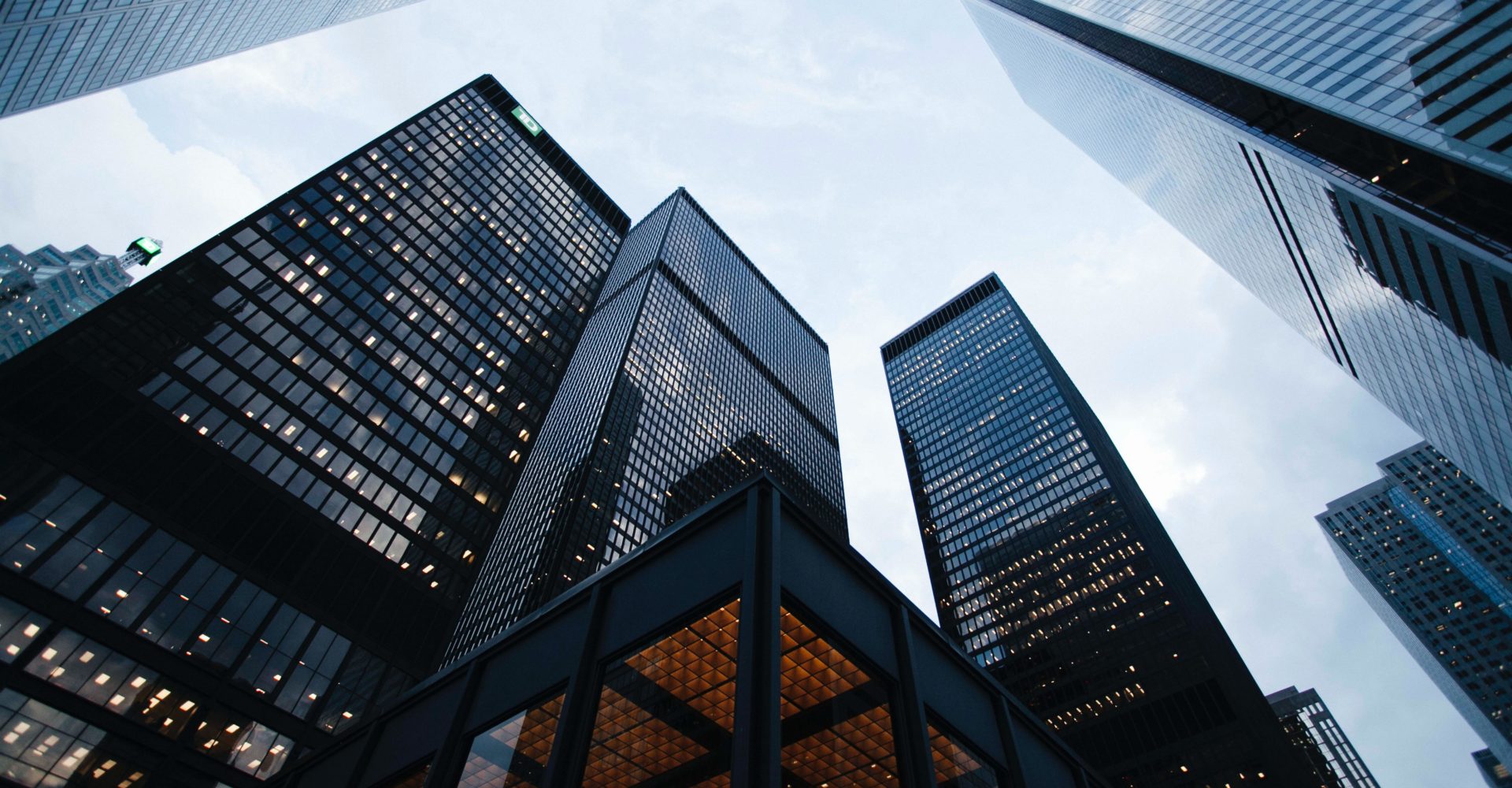 Several major oil companies have teamed up with banks and trading houses to launch the Vakt blockchain platform for commodity trading.

Taking part in the S&P Global Platts Digital Commodities Summit in London, vice president of product development at Vakt Lyon Hardgrave said that the platform will be launched by the end of November in the North Sea oil market.

«In 2019, we intend to cooperate with ARA barges, the so-called water markets and pipelines in the United States. By January, we expect first customers, in addition to our shareholders,» commented VP on the plans of the union. He also added, «The blockchain platform will help reduce trade expenses by up to 40%.»

Hardgrave commented that Vakt already receives requests from oil-gas industry in US.

In turn, the company S&P Global Platts conducted a survey among the summit participants, and calculated that the overwhelming majority expects that by 2025 mass retail sales on the blockchain will become very popular.

Earlier, S&P Global Platts piloted its own blockchain solutions for the oil industry. In February 2018, the company announced the launch of a decentralized platform that «will allow market participants to submit weekly data on the storage of oil reserves.» The platform for tracking oil storage was deployed in the UAE oil industrial zone in Fujairah (FOIZ).