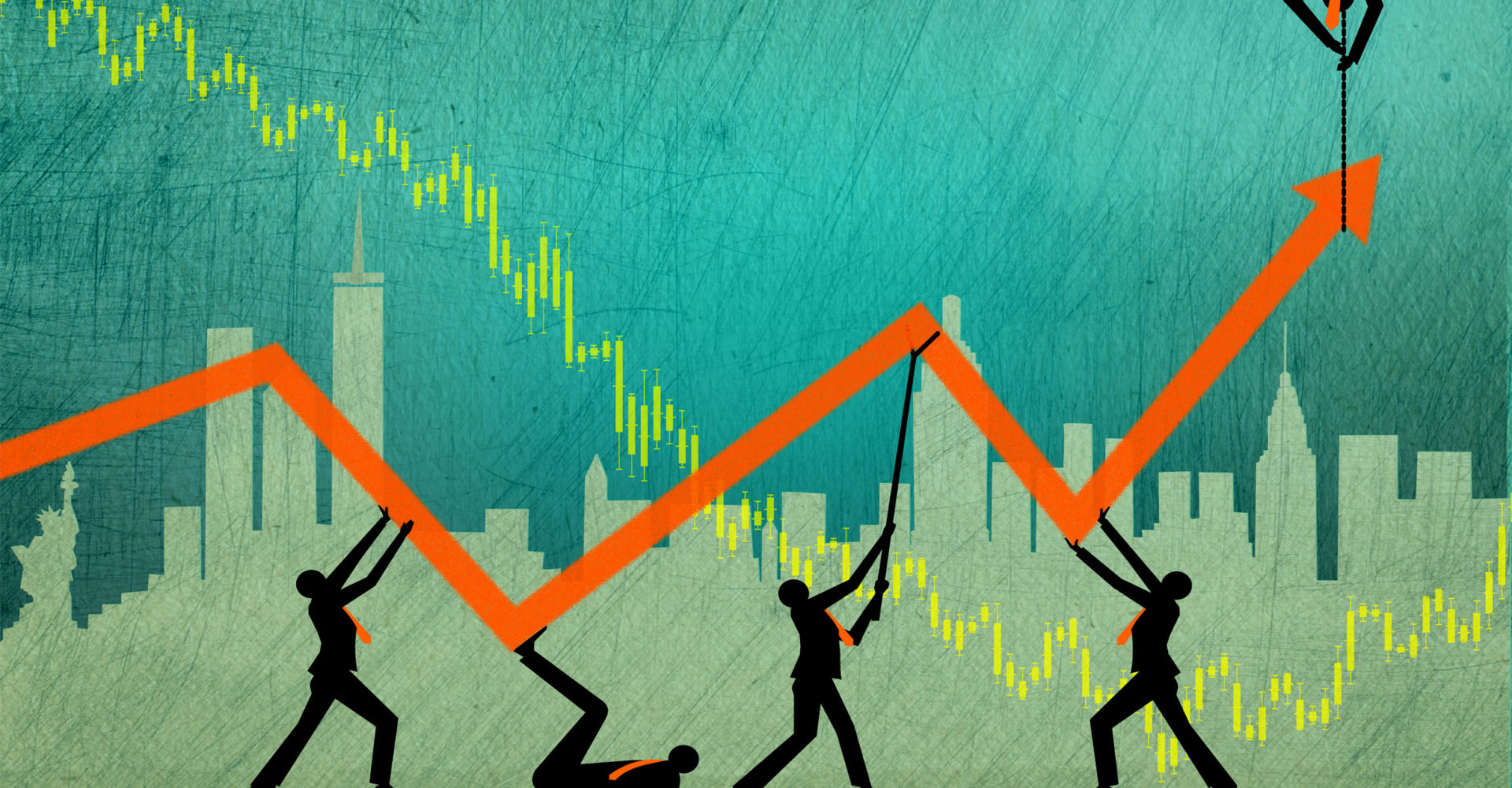 Despite the fact that after its peak values of the end of 2017 cryptocurrency, as a rule, lost 70% on cost, the large Exchange Exchange Coinbase had the most profitable year today. In 2018, the cost of Coinbase as a company soared upwards.

On Tuesday, chief operating officer Coinbase Asiff Hirji interviewed Bloomberg and stated that the exchange expects a revenue of USD 1.3 billion for 2018. On the same day, the exchange announced that they were valued at $8 billion.

For a company that has been on the market for six years, these figures are highly impressionable, and an estimate of $8 billion shows that Coinbase is estimated five times more compared to last year.

The company is expanding in several ways: just a few weeks ago they added their fifth token 0x (ZRX), while a few others came under consideration. The exchange also received all the necessary certificates to become a qualified custodian in New York, which partly explains the sharp growth in value. Recently, Tribe Capital published a report, which quoted statistics, which said that the user base Coinbase fell by 80% since the end of last year, but over the last two years the income of customers has increased significantly.

The Bloomberg edition reported that in 2016, the stock exchange’s revenues amounted to only USD 17 million, compared with the 16 million dollar losses in the same year. However, in 2017 their profit was already 380 million dollars, and this year they forecast 456 million US dollars. The certificate of custodian and other brokerage services proved to be an advantage and a factor that distinguishes already sufficiently large exchange from competitors.

There is no doubt that the company received significant financial support from well-known firms: After an estimate of $8 billion, Tiger Global provided the exchange with 300 million dollars in investment in the expansion project.

However, Hirji also said that Coinbase selectively treats his investors: “Coinbase is and will remain a cryptocurrency company… For this round, we simply did not find it interesting to take investments from firms which had no constructive view on cryptocurrency. ” “This round and the future of cryptocurrency as a whole should be not only the price of assets.”

It is obvious that such a giant as Coinbase can afford to be selective, given that there is no shortage of investors.

Hirji finished the interview, just reminding readers of Bloomberg that even the huge success of the exchange depends on the positive performance of cryptocurrency themselves. Such dependence is a big risk not only for the exchange itself but also for investors; However, the latter, apparently, strongly believe in the power of tokens.