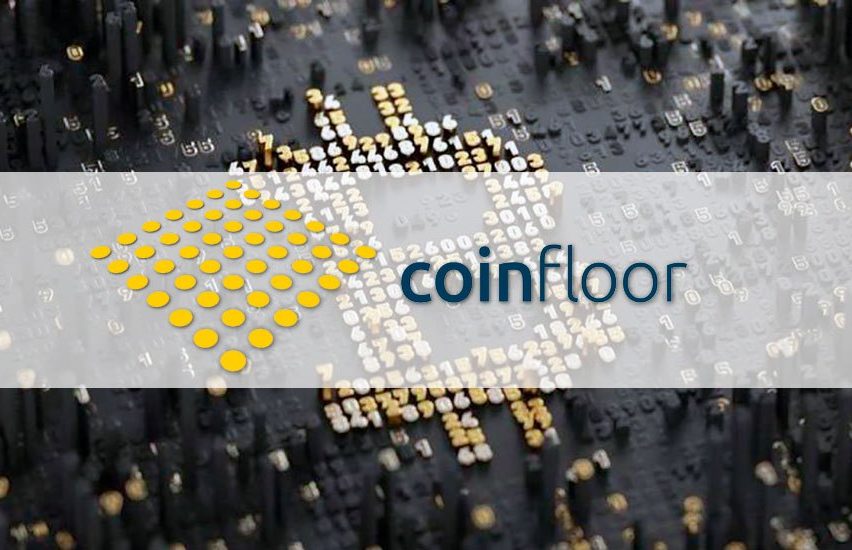 Coinfloor, the oldest Bitcoin exchange in the UK, has announced staff reductions. Internal sources of Financial News shared that most of the approximately 40 employees of the exchange will be dismissed.

Coinfloor was founded in 2013 and is focused on institutional investors. The general director of the stock exchange, Obi Nwosu, explained that the cuts were caused by “marked changes in the volume of trade in the market.” He did not name the number of dismissed employees.

“Coinfloor is currently restructuring its business to focus on our competitive advantages in the market and to best serve our customers. As part of this restructuring, we are making some personnel changes and dismissals, ”said Nvosu.

According to him, over the past 12 months, the total volume of BTC trade at the site amounted to $ 1 billion. However, according to CoinMarketCap, the daily trading volume at Coinfloor now stands at about $ 600 thousand.

Nvosu did not explain the reason for the reduction of trade on the site, it can be both a general decline in the cryptocurrency market since the beginning of the year, and competition from stronger players. In March, Coinbase, the operator of one of the largest cryptobirds in the world, received the E-money license from the UK Financial Supervision Authority. In August, the exchange began operations in pounds sterling (GBP). According to CoinMarketCap, daily trading volume on the Coinbase Pro platform in a pair of bitcoins against GBP already exceeds $ 2 million. 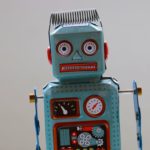 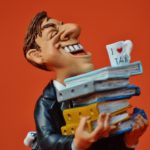