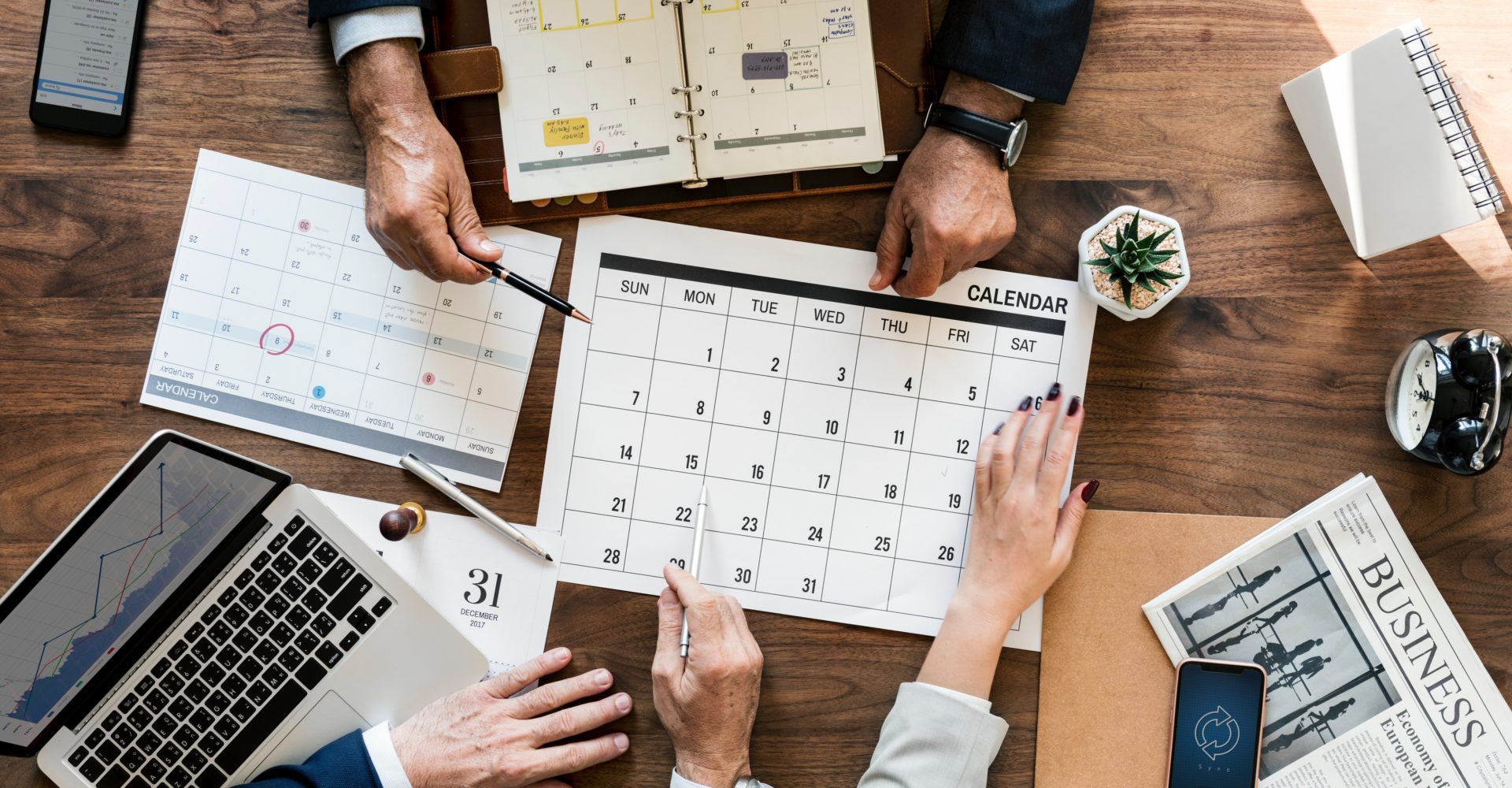 PricewaterhouseCoopers (PwC), an audit firm that is part of the Big Four of professional services companies, announced cooperation with the Cred (formerly Libra Credit) credit platform, operating in the Ethereum ecosystem at Blockchain Week in San Francisco. Both companies will be engaged in improving the standards developed by the Universal Protocol Alliance (UPA).

With the participation of PwC and the development of UPA standards, it is expected that new standards will be created for the ecosystem of crypto assets and stablecoins. This, in turn, can lead to the emergence of more transparent stablecoins and less expensive loans provided by cryptocurrencies.

As noted by Bitcoin Magazine, PwC will educate investors and runners interested in the development of technology. In addition, the company will analyze a number of factors, starting with security and risks and ending with management, which can be used to improve industry practices.

The UPA Alliance was formed this year with the goal of “creating standards of transparency and comfort” in the world of tokenized digital assets, explained Co-founder Cred and UPA Chairman Dan Shatt. In addition to working with Cred PwC, it joins UPA, whose members are also Uphold, Brave and Blockchain at Berkeley.

“If we have an extremely transparent stablecoin pegged to the US dollar, it will be able to provide serious support in increasing confidence in the entire industry,” said Shatt. “Imagine that you can get out of an asset that is rapidly losing value in another asset that will bring you income from 2 to 5 percent.”

PwC has already shown interest in the blockchain industry. So, in July, the company announced that it would conduct an external audit of the financial condition and operations of the Tezos Foundation. In March, PwC unveiled a “validation blockchain solution” designed to help companies implement “innovation with confidence.”