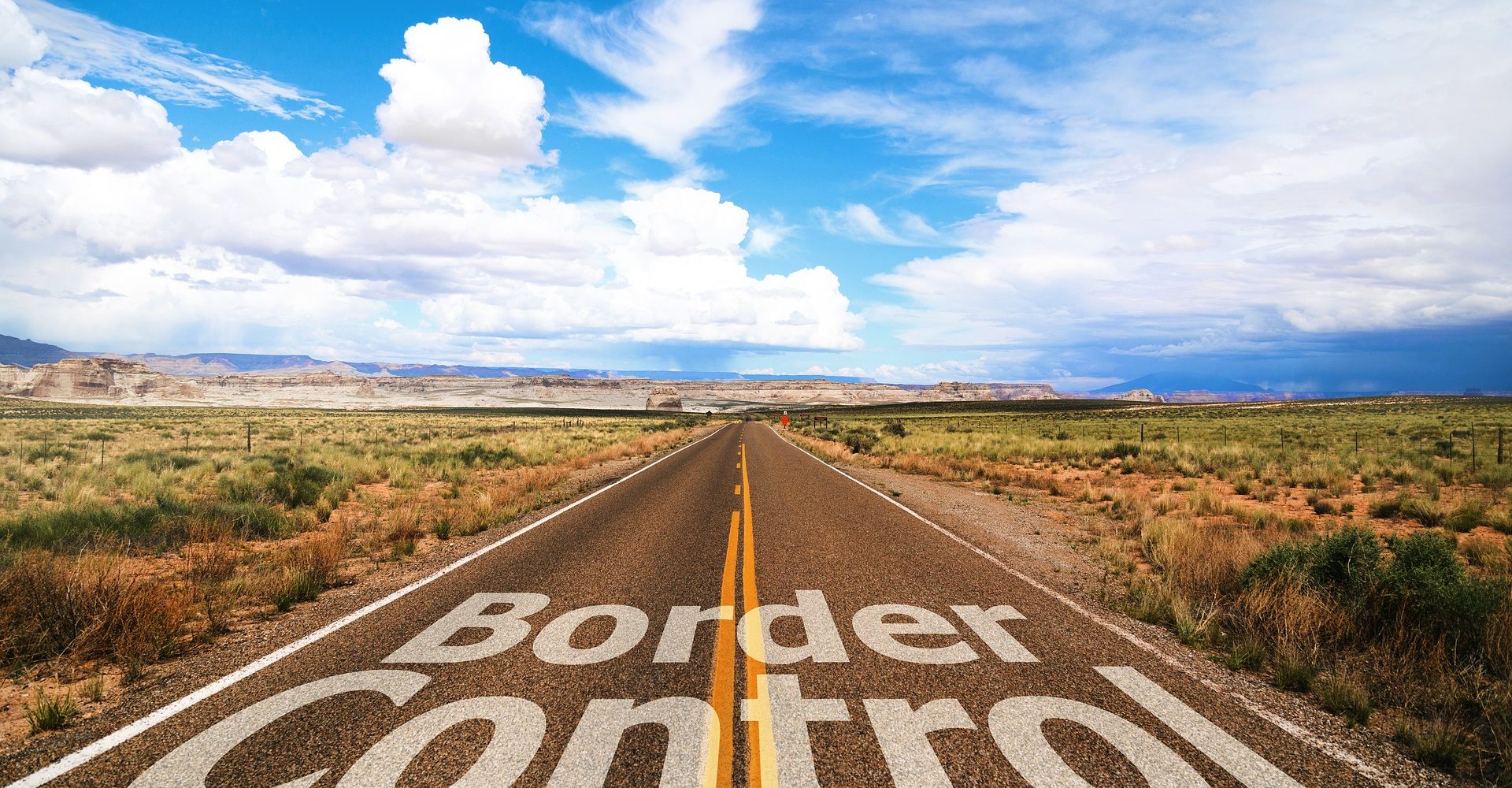 By the end of the year, the US Customs and Border Service (CBP) plans to evaluate the results of its first pilot blockchain project and decide on future plans in the field of new technology.

At the meeting of the Commercial Customs Operations Advisory Committee (COAC) on October 3, it was announced that the first stage of the blockchain testing system to verify compliance with the rules of the NAFTA free trade agreement and the authenticity of CAFTA certificates was completed.

According to COAC advisor Celeste Catano, CBP is currently evaluating “How it happened, what we learned, what can be done better and whether this is the right technology for similar types of projects”. She added that the group of COAC expects is to develop further recommendations for the December meeting.

CBP Business Innovation and Innovation Director Vincent Annunziato explained that testing at the department is now at the “proof of concept” stage.

“We have created a hybrid system that allows you to share data and also maintains the security of this data. This is especially important for keeping commercial secrets, and this is what this architecture is for, ”said
Annunziato.

Earlier, the Korean Customs Service (KCS) decided to use the blockchain technology to increase the transparency of customs procedures for export. More, British Treasury Secretary Philip Hammond believes that after the country’s withdrawal from the European Union, decisions based on the blockchain can ensure the preservation of open trade with the countries of EU.