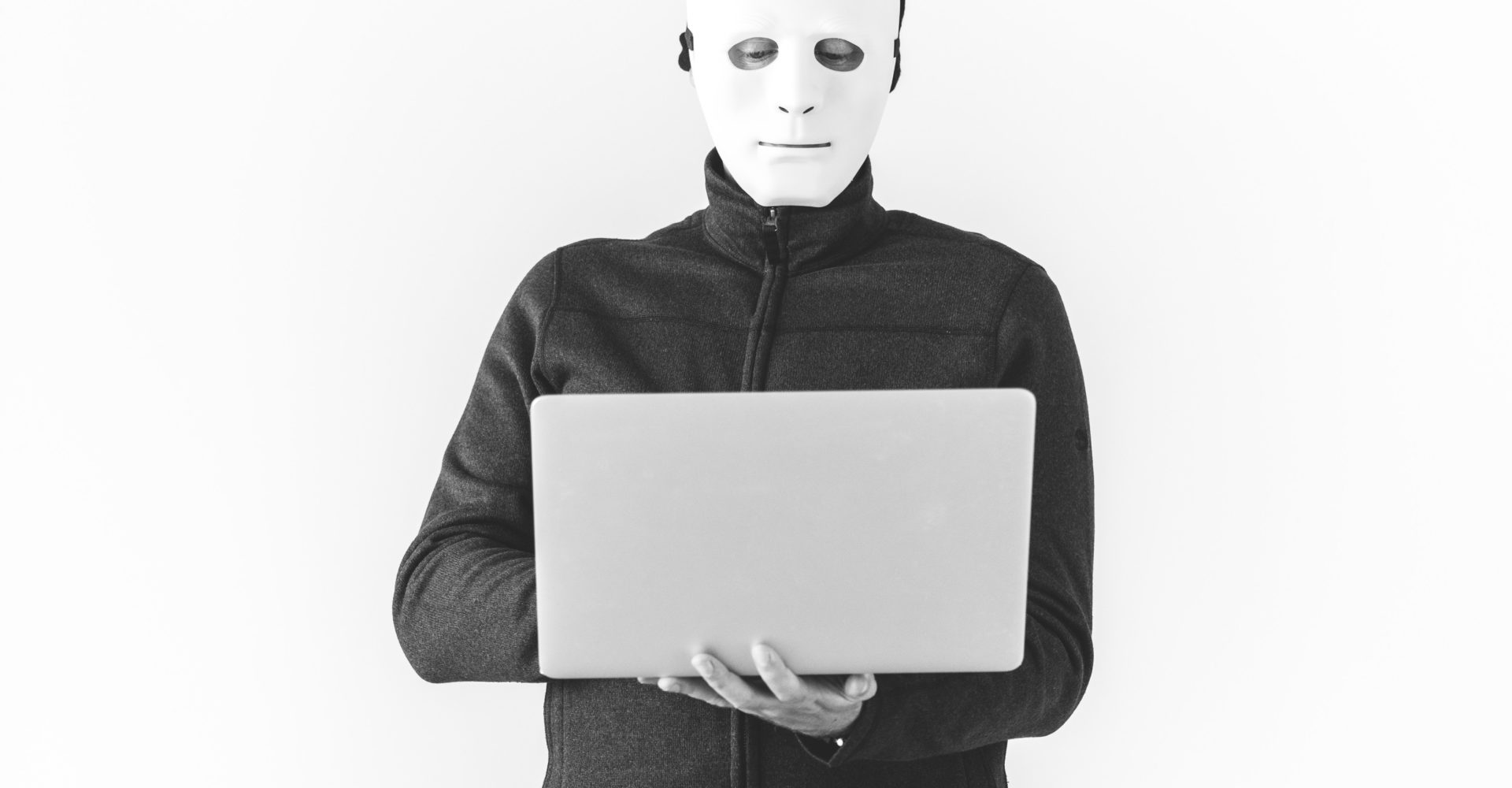 Tech Bureau, the parent company of the Japanese crypto exchange Zaif, unveiled a plan to recover $ 60 million in cryptocurrency stolen from a hack last month.

The Tech Bureau company said in a press release that it signed an agreement with Fisco (a public investment company in Japan) for the transfer of Zaif business to the Fisco Cryptocurrency Exchange. This approach is expected to avoid further risks for Fisco and platform users.

Zaif, currently one of 16 licensed exchanges in Japan, faced a burglary on September 20, when a $ 60 million in cryptocurrencies were stolen from the platform, including about 6’000 bitcoins. Other compromised assets included Bitcoin Cash and Monacoin cryptocurrency, as previously reported.

Earlier it was reported that immediately after the hacking, the Tech Bureau entered into an initial agreement with Fisco that the latter would offer 5 billion yen ($ 44.5 million) to support the compensation plan for damages to Zaif and acquire basic ownership of the platform. However, after the negotiations, changes were made to the original plan, and now it is only a complete transfer of business.

As part of the business transfer transaction, Tech Bureau announced that Fisco will resume the process of compensating losses to customers, using its own BTC and BCH coins to return funds to users who have lost funds in these two crypto-void assets. According to Fisco, the company began operating the exchange in August 2016.

The Tech Bureau reported that the stolen Monacoin tokens would be compensated for by Fisco in the Japanese yen at an exchange rate of 144,548 yen or $ 1.18 per token.

Based on the announcement, the two companies are waiting for shareholders to meet in October before they complete the cryptoassets’ transfer process on November 22. Tech Bureau announced that it will lead to the completion of a cryptocurrency exchange business and the revocation of a license registered with the Financial Services Authority of Japan (FSA).