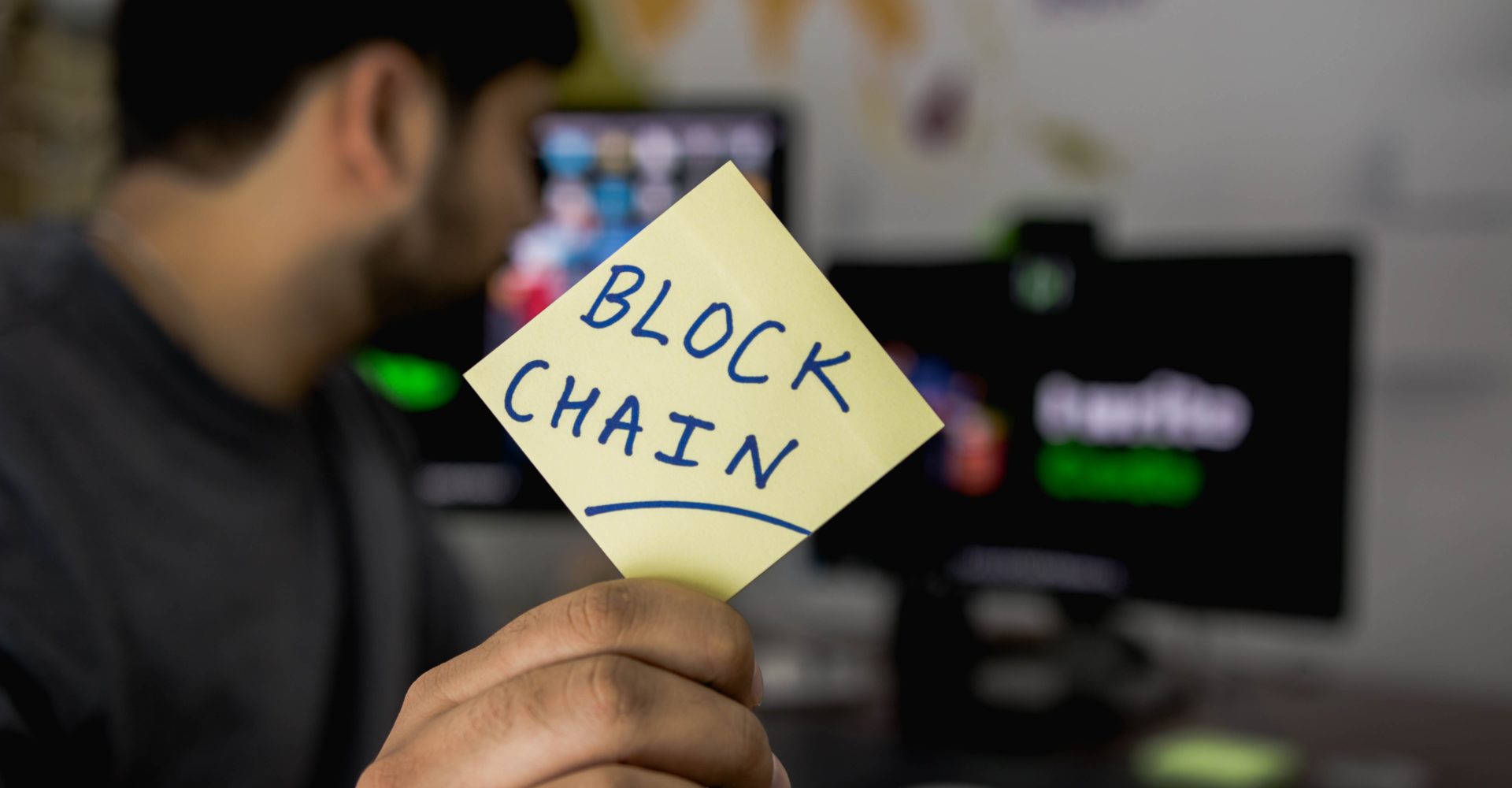 Integrating solutions using Distributed Ledger Technology (DLT) into the existing infrastructure of companies turned out to be more difficult in practice than it was originally intended. This is stated in a recent report by Greenwich Associates, according to Forbes.

In the course of the study, more than 200 managers and top managers of companies that carry out modernization were interviewed.

Based on the responses received, analysts concluded that there is a number of similar problems faced by companies, including issues of scaling, security, confidentiality of transactions and their payment component.

So, discussing issues of scaling, 42% of respondents called it a big problem, 39% of respondents, on the contrary, do not consider this a big problem, while for another 19% this is not a problem at all. However, only 7% of companies that are focused on working with distributed ledgers, consider scaling a major problem.

According to the author of the study, Richard Johnson, such a discrepancy in responses between companies that are focused on the blockchain, and organizations for which the technology is not the main field of activity, may be associated with general optimism in relation to innovation from the first.

In general, regarding the problems faced by companies, Johnson believes that they can be caused by the transition from the test environment to practice.

The study also notes that the process of integrating DLT solutions is inhibited due to the too slow transaction speed. Despite this, 2% of respondents said that their systems can process up to 15,000 transactions per second.

Despite the fact that 2% may seem like a small figure, this, according to Richard Johnson, is a very good sign in terms of the potential of the technology and its future adoption.

“We are starting to see that companies are finding solutions for fast work of blockchains and processing a large number of transactions. I think this is very encouraging,” he commented.