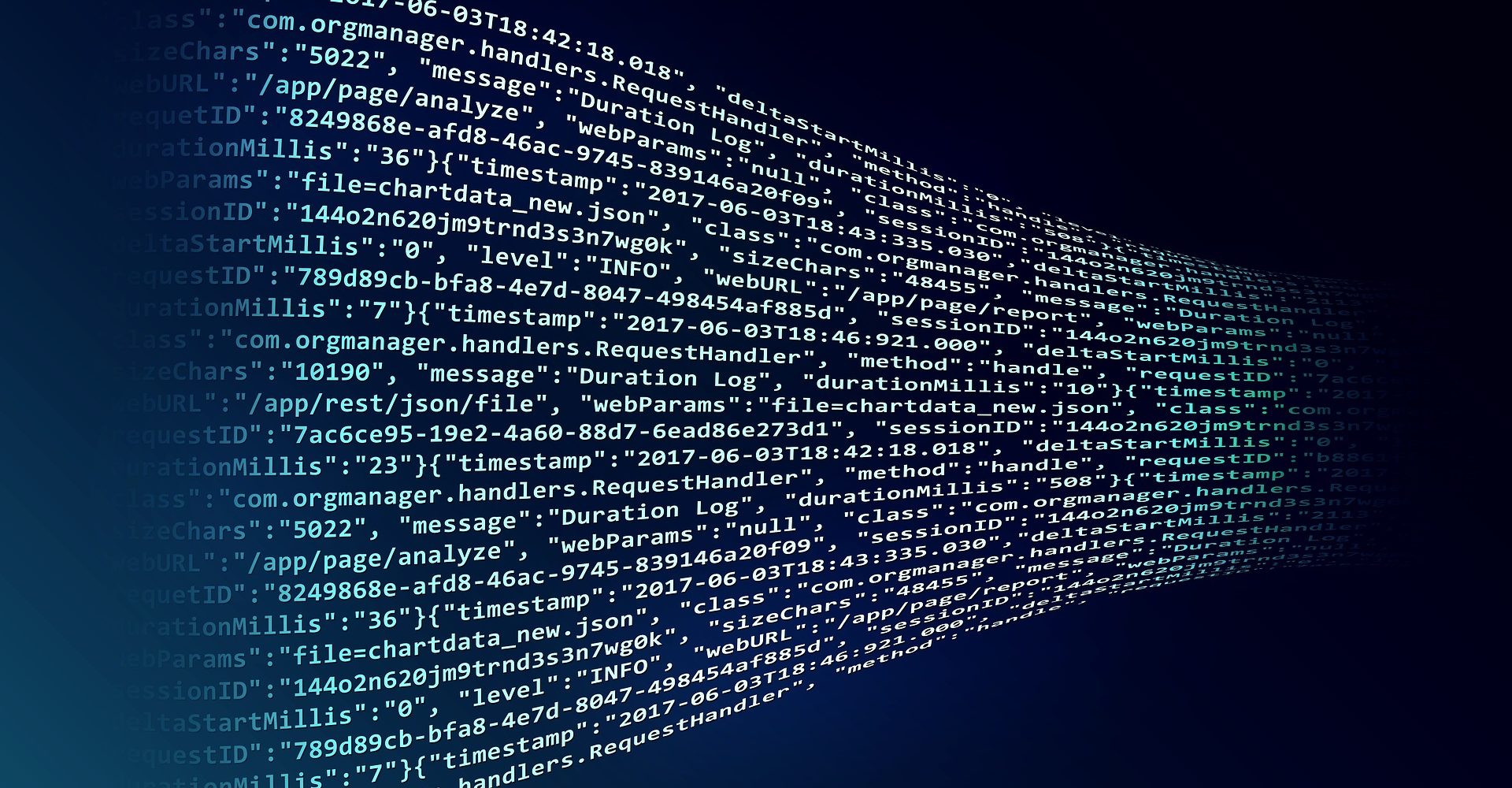 In the past month Tether (USDT), the leading stablecoin in October lost its position as an infallible token. After the leadership positions were lost, the crypto-community saw the appearance of several “competitors “. One such stablecoin is STABLEUSD (USDS). The token was created by the Stably project, supported by venture capital.

Stably announced the launch of the coin on its official Medium blog account. The startup has made it clear that STABLEUSD (USDS) will use a centralized model for a 1-to-1 US dollar.

The article on Medium also highlighted important aspects of the work of the stablecoin. It is said that:

“STABLEUSD is a supported ERC-20 stablecoin that will be released by stably in exchange for USD or ETH. Stably will use a centralized model to fully return all STABLEUSD tokens issued with an equivalent unit of real currency (such as the US dollar) in a transparent reserve. In addition to the regular audits of third-party companies, the redemption/Redemption of tokens is recorded in chains, and all transactions outside the network, as well as reserve balances, will be broadcast to the community at certain intervals. “

Given that it is still a stablecoin, STABLEUSD (USDS) will be used to co-account investments in cryptocurrency regardless of price fluctuations. However, Stably said they plan to use the coins not only so. The startup hopes that tokens will ever be a tool for cross-border payments.

The company also reported that it will provide better transparency than any other stablecoin on the market right now. The startup made it clear that he was collaborating with a trust company in Nevada, Prime Trust.

The company reported that:
“We are currently actively discussing the possibility of integrating with several third-party custodians and auditors to expand the STABLEUSD network and coverage. As of October 2018, we are officially cooperating with Prime Trust as our custodian and Cohen & Company as our auditor. “As a result, the dollar reserve supporting each stablecoin in circulation will be kept in Prime Trust Trust Management.