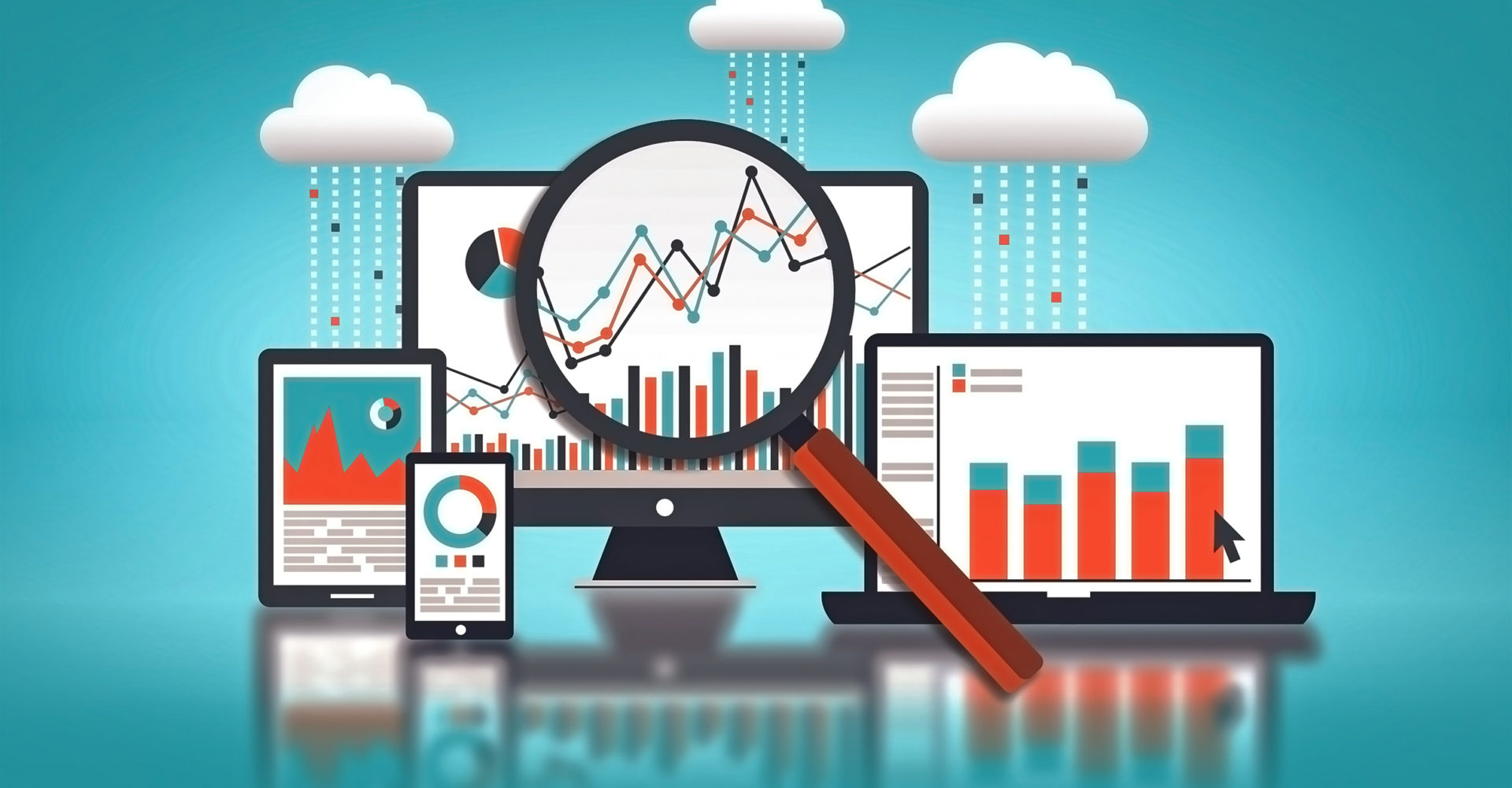 According to Google Trends, people are currently more interested in blockchain technology than in cryptocurrency. Such a statement may seem too simplistic, but these indicators cannot demonstrate the full complexity of the interests of clients. But on the other hand, the statement still reflects the increased usage of blockchain technology.

Google Trends is an analytic tool that compares Google search data across the world. According to their diagrams, people searched for the term “cryptocurrency” twice as often as “blockchain” between November 2017 and February 2018. This trend was balanced for some time until September and October 2018, after which the technology took the lead. Now users are looking for “blockchain ” twice as often.

However, there are a few things to consider in this data. First, Google Trends compares only the relative amount of search for two specific conditions. In other words, it does not take into account what people specifically read and explore, or any searches that use other words or combinations instead of those originally defined. Second, outside the explosion of the popularity of the crypto in 2017, the number of search queries cryptocurrency and blockchain were roughly equal.

Thirdly, there is one more word that remains much more popular than “cryptocurrency” or “blockchain”, and it is “bitcoin”. Only for the past few months has bitcoin been nine to ten times more popular.

Many researchers appreciate Google’s search metrics. Some check its ability to predict future trends or to reflect additional data.

As for cryptocurrency, some investors use Google Trends to predict market movements based on daily searches. At the same time, the technology blockchain can really become more popular than the crypt. This technology is likely to become increasingly prevalent in the public eye, and, after all, major corporations and institutions embrace this technology.

First, regulators in China have focused the government’s attention exclusively on this technology. It is not that the representatives of the Chinese State are experts in this field, but many decisions have already entered into force. They refused cryptocurrency because of the current problems, where without ICO, but they are very interested in blockchain and its applications.

Even US giants like JP Morgan Chase are developing their own platforms, saying that it will “replace the existing technology.” In addition, Walmart, IBM, Bank of America and many other large corporations are filling the growing list of companies that develop blockchain.