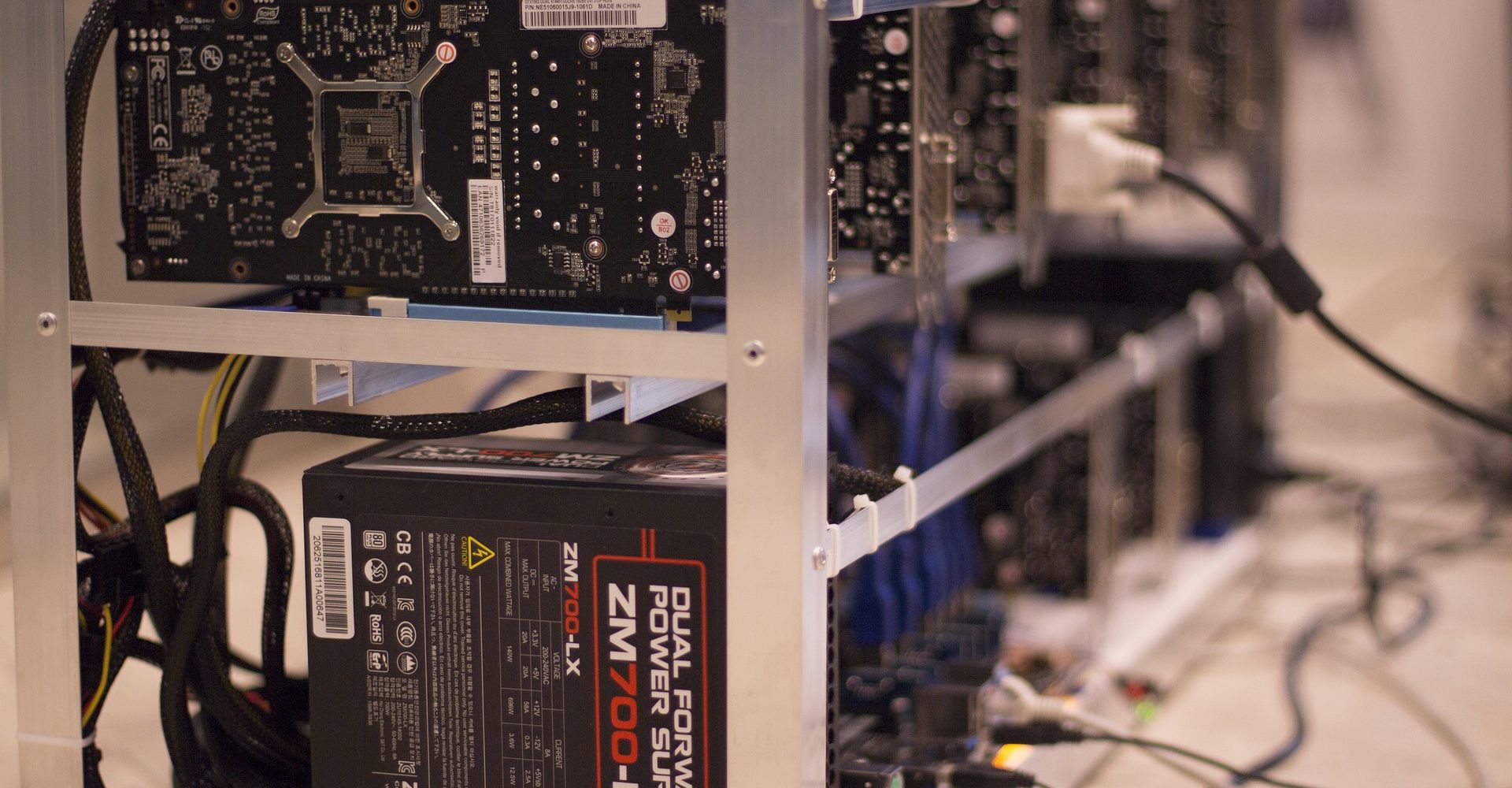 The Reddit user “nstran541” reported that his earnings from the mining of cryptocurrency through the WinMiner application amounted to $1.07 for 4 days. Although the miner did not specify what kind of coin he mined, other users shared his annoyance. Since the cost of electricity is now many times higher than earnings, many miners have refused to extract cryptocurrency as it has become unprofitable.

Another user with the nickname “MagniGames” said that his earnings are also negligible, despite the rise in prices for the extracted cryptocurrency.

“I mined the Raven token when it was 400 on the list. Now he has risen to 50 position and is considered one of the most significant tokens on the Binance exchange. But I am still at a loss, given the electricity and equipment, so mining has stopped.”

In Iceland, which is considered the center of crypto-mining, many companies are moving from Bitcoin mining to activities related to blockchain technology.

However, mining operations in China are gaining momentum. Studies have shown that most of the miners are now located in China. The Chinese mining company Bitmain, for example, accounts for more than half of all Bitcoin mined in the world.

Such a number of mining operations in the country is due to cheap electricity prices. According to data from various sources, Chinese miners receive 30% more profit than miners from other countries, given that electricity costs in China are $0.08 per kilowatt per hour, while in other countries it costs $0.12.