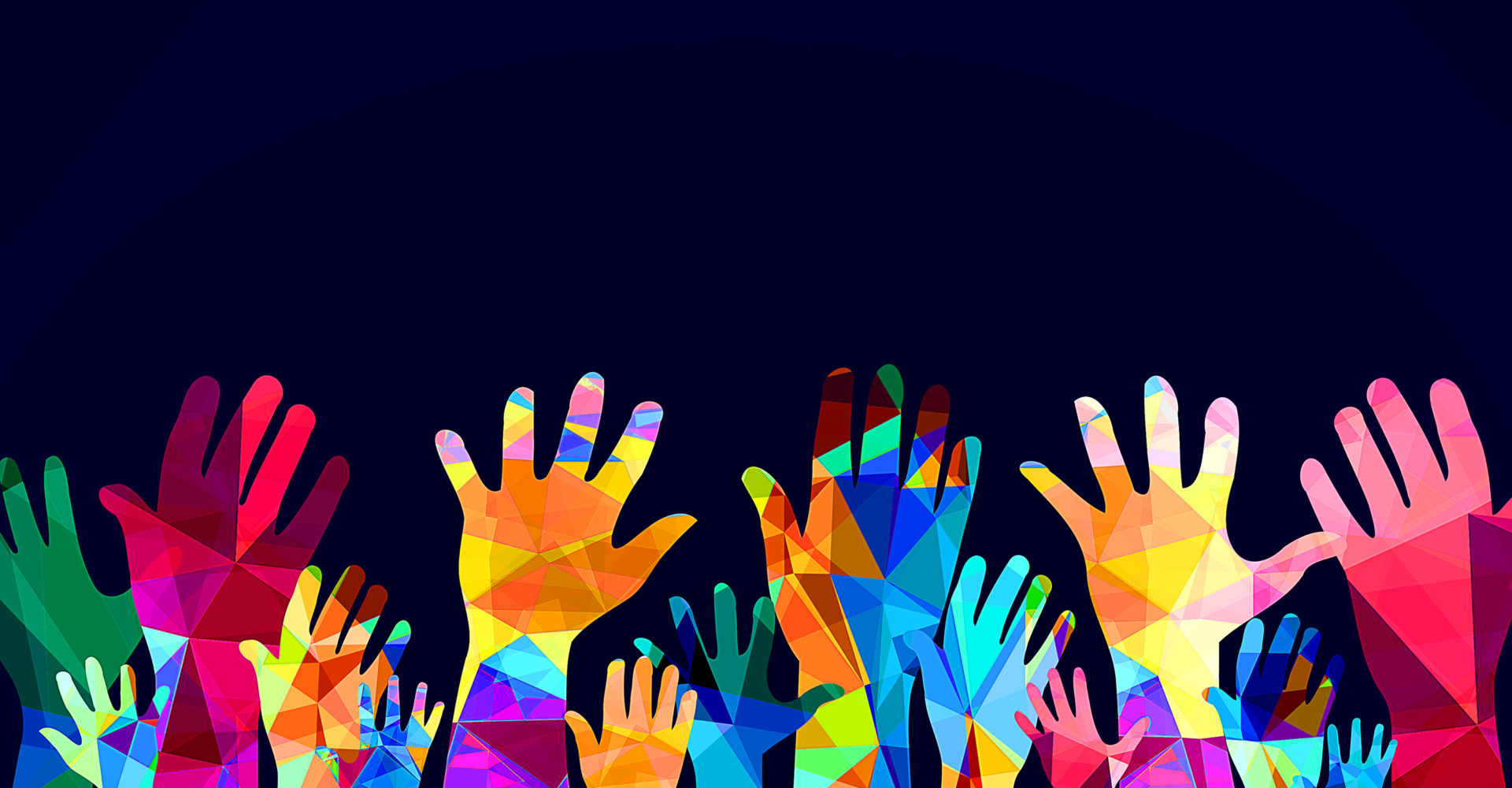 The Blockchain Charity Foundation (BCF), which was founded by Binance, has launched a blockchain charity portal. The news was reported by company representatives at the UN World Investment Forum.

The system is already accepting donations in BNB, BTC, and ETH. The Blockchain Charity Foundation will also open funds to support flood and landslide victims in Eastern Uganda.

“The BCF platform guarantees transparency and accounting for donations, as well as receiving them by the end party. BCF will use blockchain technology to help the UN raise funding for sustainable development goals, as well as to support the 1 billion people living in poverty. We believe that poverty should not remain a verdict for people,” said Helen Hai, head of BCF and UNIDO Goodwill Ambassador for Industrialization in Africa.

The session “Using the blockchain for sustainable development” gathered more than 700 participants from around the world and was the first session on the blockchain that was ever held as part of the World Investment Forum.

During the evening event hosted by the Blockchain Charity Foundation, the Tron Foundation allocated a fund of $3 million to accelerate the introduction of the blockchain in the field of charity.

“Everyone here made the decision to become leaders in the use of the blockchain for the benefit of society. The Binance Charity Foundation is making significant efforts to increase the transparency of donations so that we can see where the allocated funds go and what impact they have,” said Justin Sun, head of the Tron Foundation.

The session was also attended by representatives of Bancor, UNICEF, IBM, Hyperledger, ConsenSys, and many other companies.

The International Investment Forum, organized by the United Nations Conference on Trade and Development (UNCTAD), was held in Geneva from October 22-26, 2018.