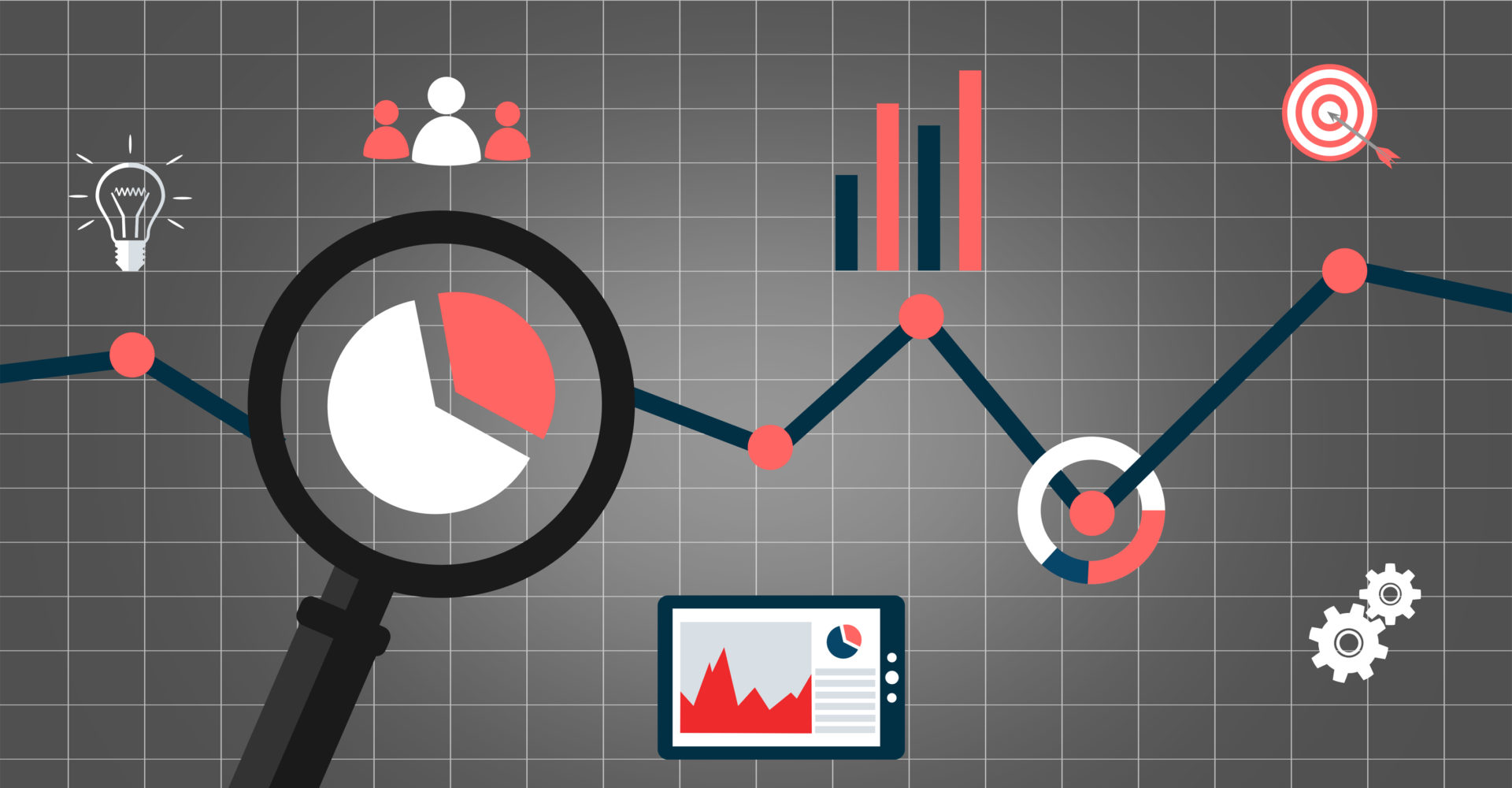 Bitfinex Cryptocurrency Exchange announced in its blog about the launch of a new service for conducting sales of tokens based on its platform for trading Ethfinex ether.

Not everyone can get access to the campaigns since the selection of participants will be carried out by a draw. In order to prove the transparency of this process, the exchange has promised in the coming months to publish the tools that will be used for these purposes.

A user who is fortunate enough to become a member gets the opportunity to invest his or her money in ETH, but there is also an opportunity to refuse. In case of refusal, another participant will be selected.

Together with the launch of the new service, the exchange introduces the concept of “superuser”, which can be anyone who will hold the required number of Nectar tokens (NEC) issued by the Ethfinex service. The more tokens the participant acquires, the higher level is assigned to him or her, which increases the chances of becoming a participant in the sale of tokens.

Superusers will be divided into five levels depending on the number of tokens that they have. To have the first level you need to buy 1,000 NEC, which is equivalent to $500 at the current rate. If someone wants to have the maximum available benefits, then he or she can get the highest level by buying 1 million NEC, which currently stands at $500,000.

Superusers will receive a number of advantages: a higher chance to become a participant in the sale of tokens, discounts on commissions, priority access to new functions, a stronger voice when making decisions regarding the further development of Ethfinex, etc. All this will be available in the future, and at the moment you can only get additional tickets to participate in the draw – from 1 to 5, depending on the user level.

To participate in the selection and, accordingly, in the sale of tokens, the user must pass verification using BlockPass applications. The data will also be transmitted to the issuer of the token for the final check.

Currently, there is already one campaign on the platform from the Dusk Network project, which is developing solutions for the confidential transmission of transactions. According to the developers of the Dusk Network, their product can be used to issue confidential tokens, stocks, secure communication, and the implementation of a decentralized closed pool of orders.

Users who managed to pass the toss and who wish to invest, have the opportunity to buy tokens in the amount of 25 ETH, and smaller or larger amounts cannot be invested. In total, project Dusk Network plans to collect 5000 ETH (approximately $1 million), that is, 200 investors will be admitted to the campaign, who will have to go through three rounds to participate. At the moment, there is present demand to acquire Dusk tokens for $265 000.

It is worth noting that last year Binance launched a solution for selling tokens, but only two campaigns were carried out: the Bread purse and the Gifto blockchain protocol.