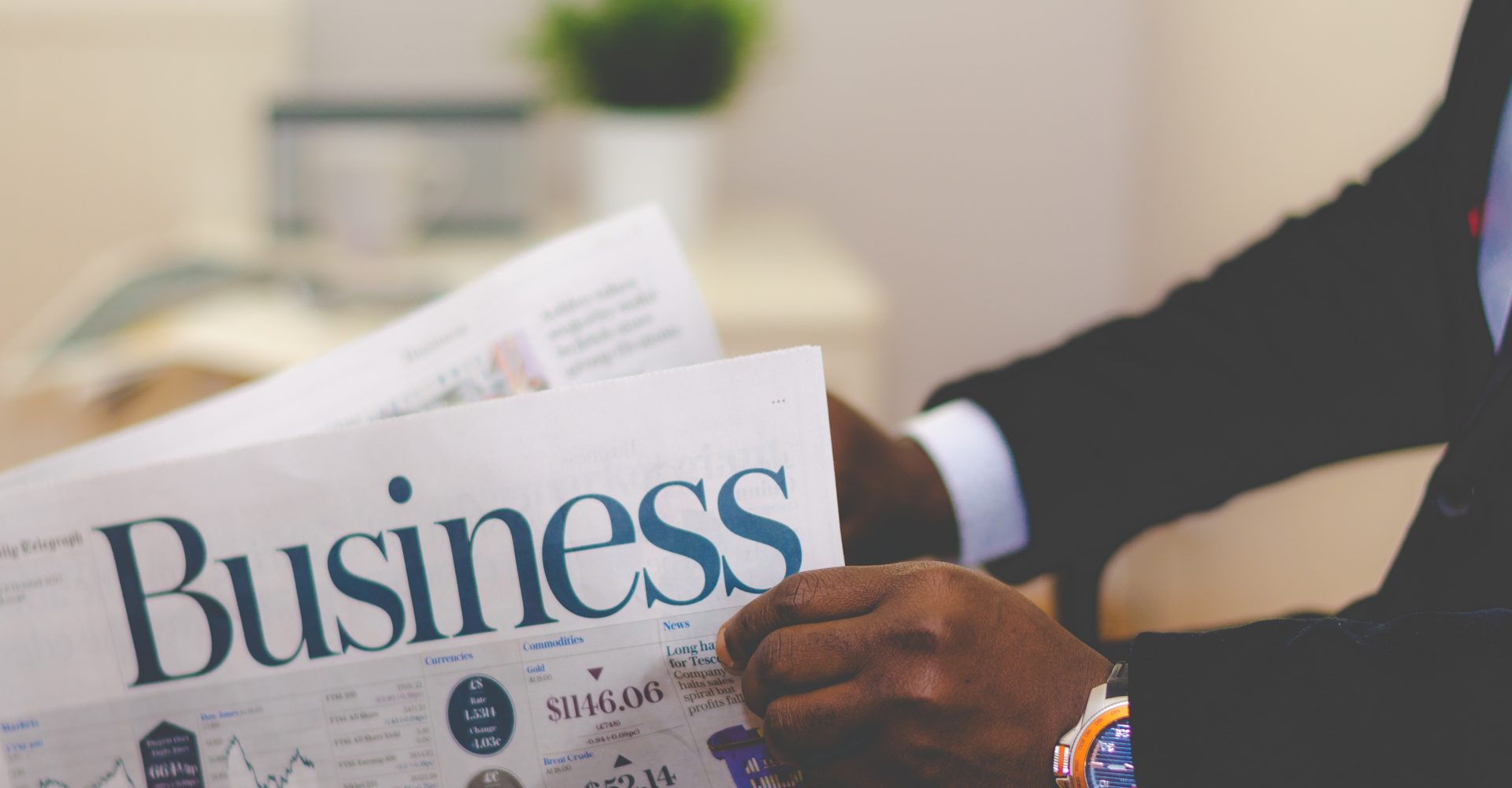 In the CB Insights Fintech 250 list this year a number of the largest firms from the crypto industry were included. The list which is compiled annually includes 250 of the most promising enterprises in the financial industry ranging from capital and insurance markets to capital management and digital banking.

From a list of more than 4 000 applicants, companies can be selected to satisfy a number of factors, including data submitted by businesses, market viability and business models. The final score of the applicant company is based on a complex algorithm developed by CB Insights, which measures the overall health and growth potential of private companies.

“Rebel startups”
Referring to the growing number of crypto startups in the sector, CB Insights this year spoke about the transformation of the financial services space by “rebel startups”, as evidenced by the number of new companies on the list this year.

In total, the list included 113 new companies, while Coins.ph, BitPesa, Revolut, Robinhood, Xapo, Ripple, Coinbase and BitFlyer are among the most visible blockchain and cryptocurrency companies that rank high on the list for the second year in a row.

It became known in January that the Coins.ph (the Philippine bitcoin wallet) has reached the milestone of 5 million customers, as a result turning into one of the hottest financial companies in Asia, which has seriously advanced in the remittance market abroad, as its transaction volume amounted to 400 billion dollars in crypto.

CB Insights data shows that the 2018 list of Fintech 250 attracted 30 unicorns from the cryptoworld, which reached $1 billion in capital or more, such list includes is the Robinhood worth $5.6 billion, and Coinbase: $1.6 billion. It was also reported that Robinhood is recognized as the largest company in 2018 with the largest capital in the field of retail investment and secondary markets.

In total, the list includes at least 15 companies associated with the blockchain, among which were bitPesa, Ripple Labs, Polychain Capital, Digital Asset Holdings, Coinbase, Chain, Brave Software, bitFlyer, Factom, Juzhen Financials and Blockstream among others.