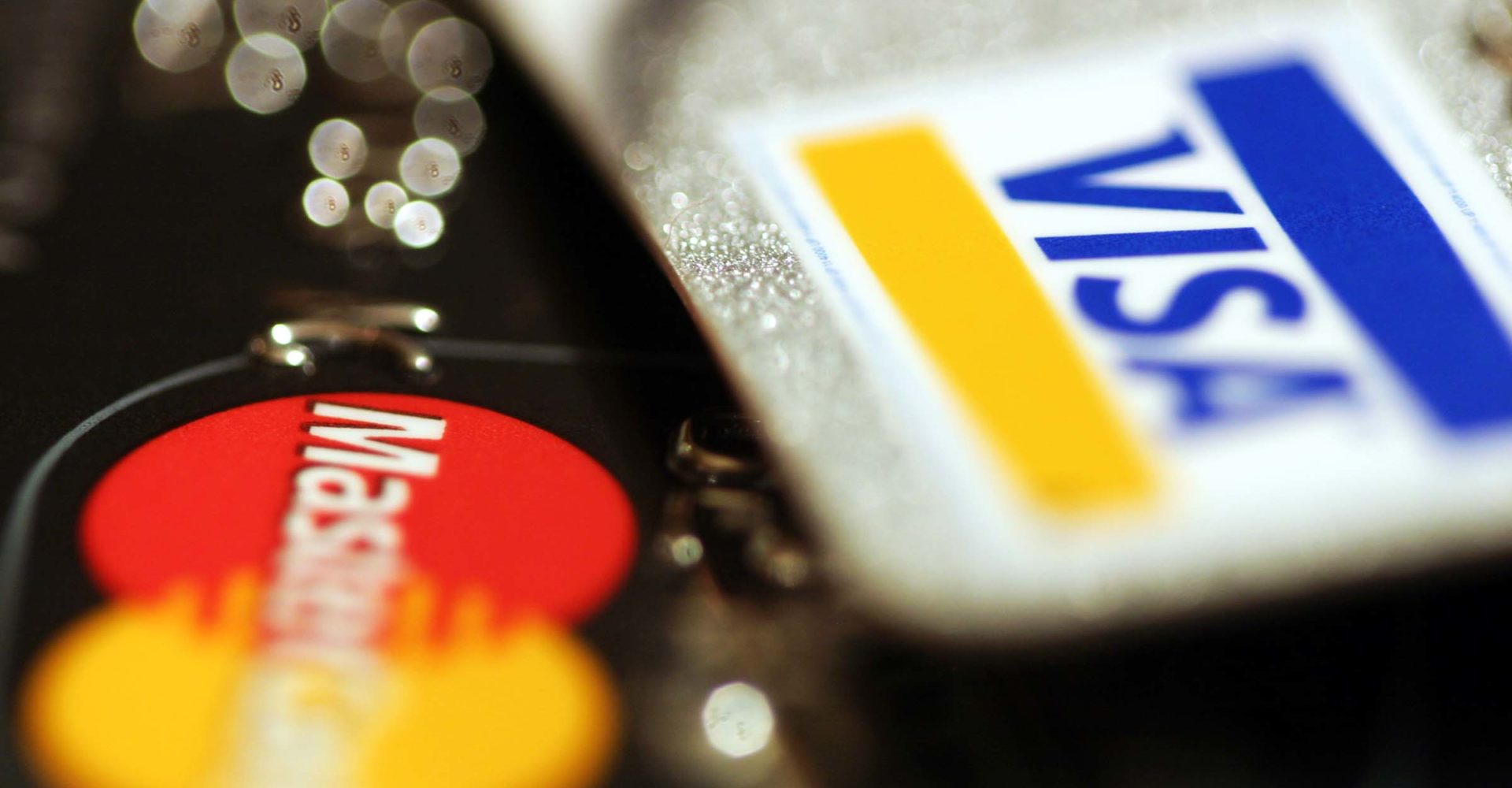 VISA does not see a threat in the crypt and does not exclude work with it in the future. Currently, cryptocurrencies and payments servicing them cannot be considered competitors to such systems as VISA.

This was commented at CNBC Mad Money by CEO Al Kelly. “They are definitely not [competitors], either in the coming or in the short term,” he said, answering the moderator’s question. “The market must first believe that cryptocurrency is transformed from a commodity status into a real payment instrument.”

In general, according to Kelly, VISA will be interested in using cryptocurrency if it becomes “something like fiat money,” which obviously means massiveness or usability. If this happens, the company simply will not be able to stand aside, but so far the cryptocurrency is still rather a commodity traded on the stock exchange, as it looks like this in the eyes of the CEO of VISA.

“If we feel that we should be there, we will be there, but here and now it is more a commodity than a means of payment,” he added.

Note that in comparison with the names Kelly’s Mastercard colleague was describing cryptocurrencies, the commodity is practically a compliment. In July, Ajpal Banga, the CEO Mastercard called the cryptocurrency a rubbish that does not deserve to be the mean of payment and compared them with a poisonous snake. Moreover, in mid-October, it became known that both giants are planning to introduce new restrictions on transactions related to cryptocurrencies, ICOs, forex trading, and binary options.

At the beginning of the year, both of the largest players in the payment card market doubled the commission rates for customers paying for the purchase of cryptocurrencies, effectively equating this operation with cash withdrawals. At the same time, both Mastercard and VISA, without any particular bias, relate to the technology underlying cryptocurrency, and are actively exploring the blockchain and its capabilities.