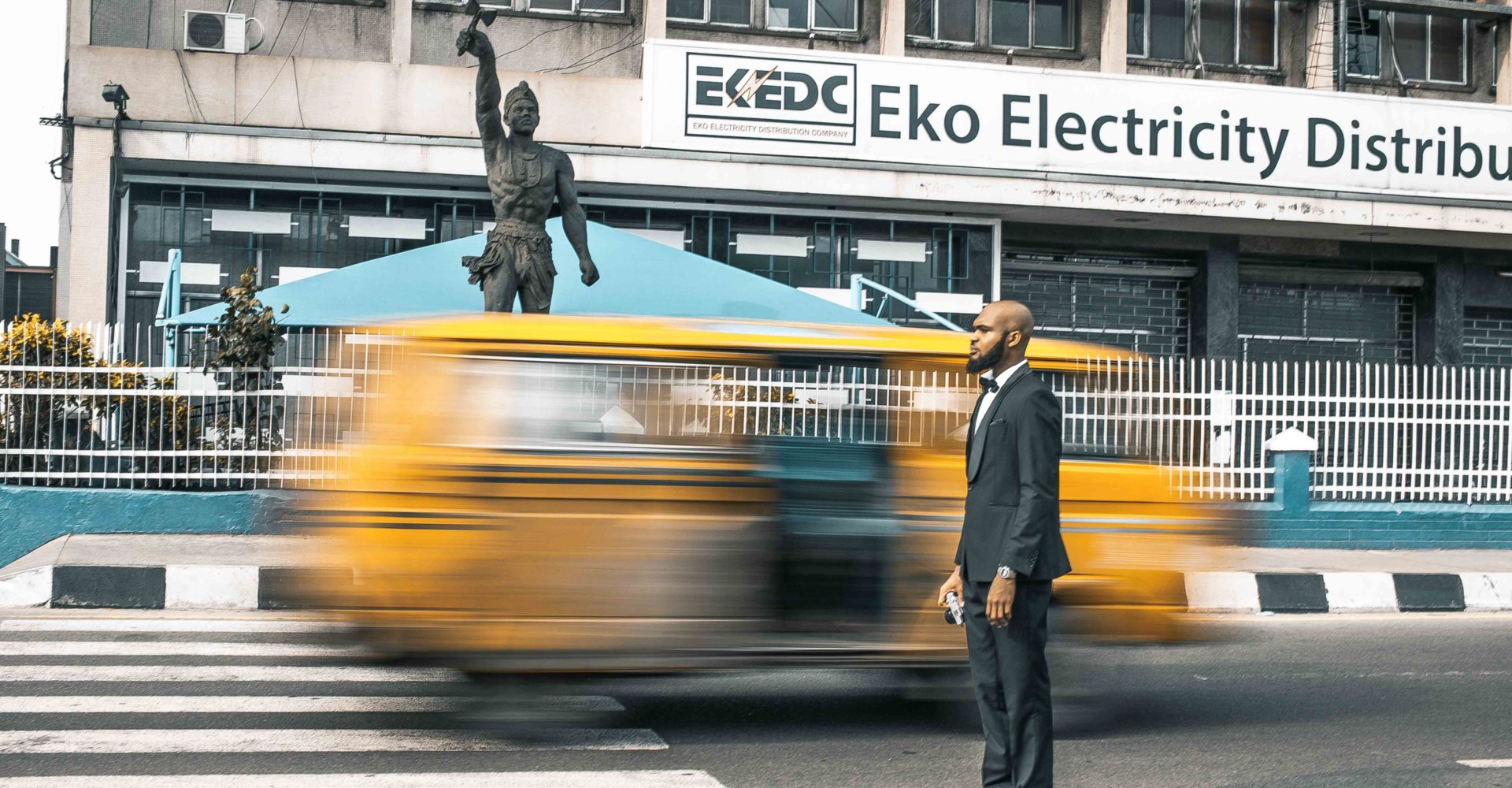 London-based startup Coinfirm launched a blockchain network to combat fraud, in partnership with the technical center in the capital of Nigeria KAD ICT Hub, which will conduct educational courses for a year.

The project will be implemented in the Africa Blockchain Lab, a joint laboratory with the main objective of promoting access to financial services, which is a problem in the African continent, where many residents do not have access to banking. Countering fraud is particularly relevant in Africa due to the low level of financial literacy of the population, Coinfirm head Pavel Kuskowski commented:

Coinfirm’s AMLT blockchain-based network in London motivates participants to report suspicious and untrustworthy cryptocurrency addresses. Coinfirm investigates and blocks addresses while confirming the fraudulent behavior. According to Coinmarketcap, the capitalization of the AMLT token is $ 1.5 million.

The population of Nigeria with 190 million people is turning to cryptocurrencies due to the high rate of inflation of the local fiat currency. However, the level of fraud in the country is above average, so the project will also hold special educational activities, said Yusuf Bashir, head of the KAD ICT Hub:
“We will change the negative perceptions of Africa, as a hub of online fraud, to be perceived as a leader in combating online fraud and building safer cryptoeconomics”

Recall that in March, the Government of the Republic of Nigeria approved the development of a blockchain application aimed at eliminating the possibility of falsifying land registry documents.