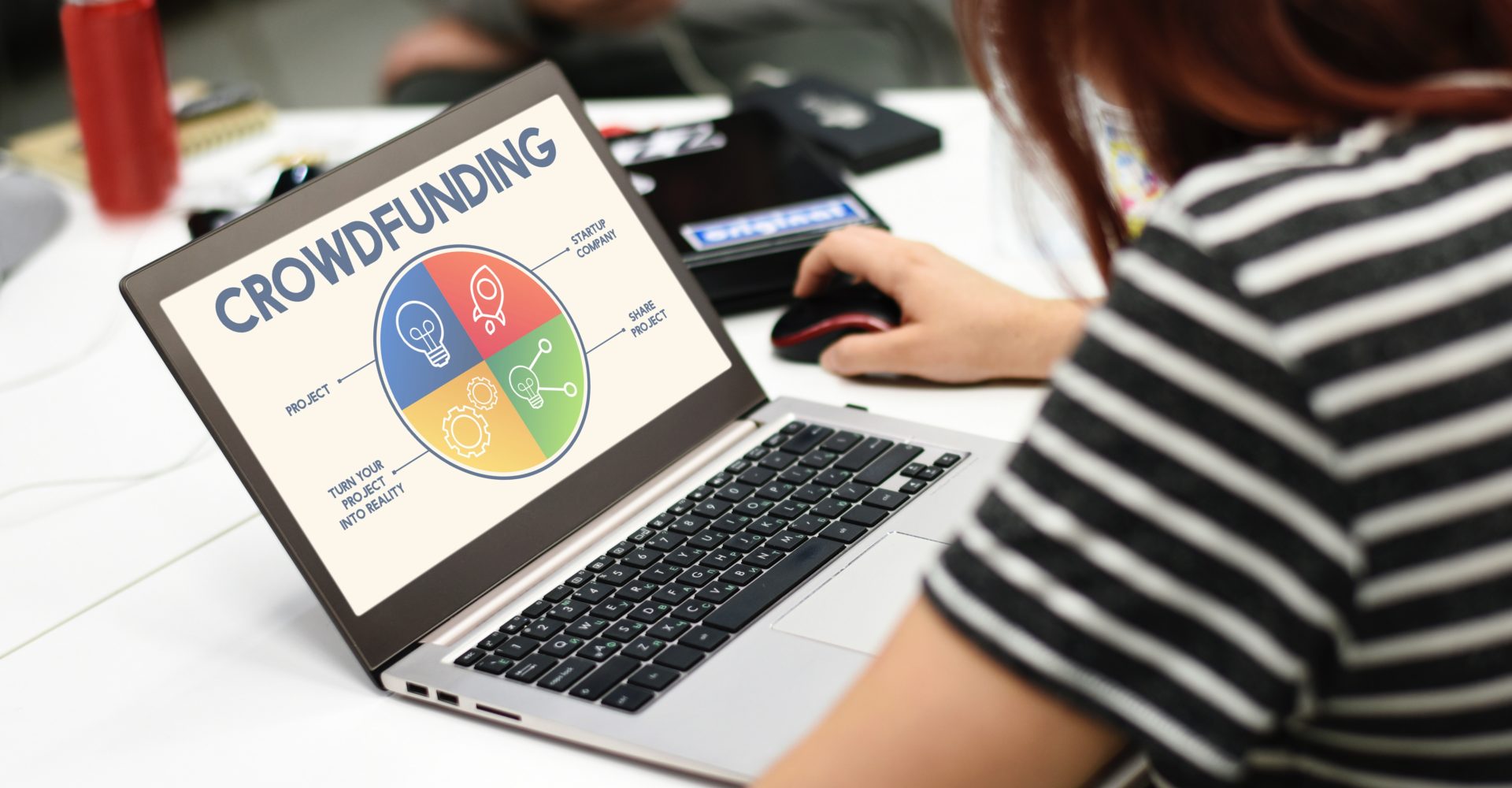 Despite the recession and legal uncertainty, during the first seven months of this year, 96 new cryptocurrency hedge funds appeared.

Currently, in the world there are 466 cryptocurrency funds. Of them:

“We expect that by the end of 2018 a large number of cryptocurrency funds will emerge, designed to meet growing investor demand. However, the pace of the launch of new funds is somewhat surprising, given the constraints such as market depression and the less favorable regulatory environment in many regions. Although volatility in cryptocurrency markets may attract investors to sophisticated and modern crypto funds, it remains unclear how the industry will support such a significant number of companies with a small track record in a long bear market,” says Crypto Fund Research report.

It also notes that the total volume of assets under the control of crypto funds is $ 7.1 billion. This is a very small amount compared to the “top” companies of the traditional financial market. For example, JPMorgan Asset Management, the fourth largest US hedge fund, manages $ 47.4 billion in assets.

According to researchers, small amounts of investment suggest that institutional investors still shy away from cryptocurrencies mainly due to legal uncertainty and the lack of high-end digital asset approved custodial solutions by regulators.

The undisputed leader in the number of working hedge funds are the USA:
San Francisco leads the cities (9 foundations), followed by New York (6), Singapore (5) and London (4).