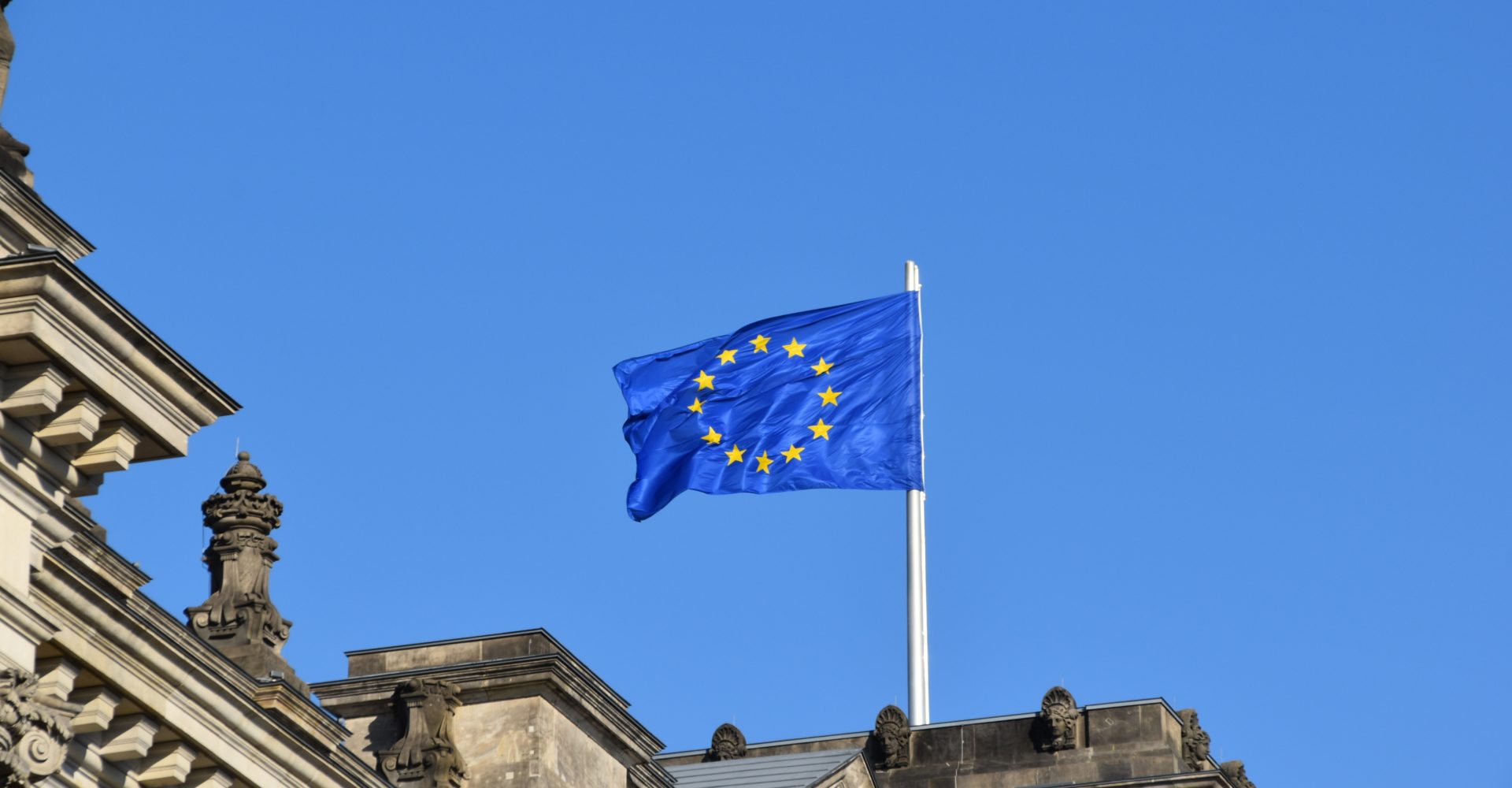 The European region is the undisputed leader in the cryptocurrency market. The United States and Asia are following far behind, according to Business Insider with the reference to the study of the investment fund Fabric Ventures.

According to analysts, since the beginning of the year in Europe tokens were sold for approximately $4.1 billion during ICOs, while in the US this figure was $2.6 billion, while in Asia it was even lower: $2.3 billion. Experts explain the absolute dominance of the European Region by the most favorable conditions created for cryptocurrency investors and the community as a whole. Thus, according to the Stack Overflow portal, about 5.5 million blockchain developers are currently working in Europe, compared to 4.4 million in the United States.

European universities graduate twice as many STEM candidates (an educational program built on the study of areas such as science, technology, engineering and mathematics) than States.

The United States has always been rich in technical talents, but in 2008 due to the crisis of the banking system, the situation has changed. “Strange as it may seem, the crisis has democratized access to capital, and now European graduates do not need to emigrate to the USA to attract venture capital and establish a global company,” the report says.

The report draws attention to the attitude of the EU countries. For example, French Economy Minister Bruno Le Mayr said that the country “will not sleep for the blockchain revolution”, but, on the contrary, will become the global center of the ICO.

Switzerland has similar goals, and the UK has already set up task forces to work with crypto assets. As a result, the region has become the center of fierce competition, where almost every country is trying to offer “the most favorable regulatory environment for developers of decentralized networks”.