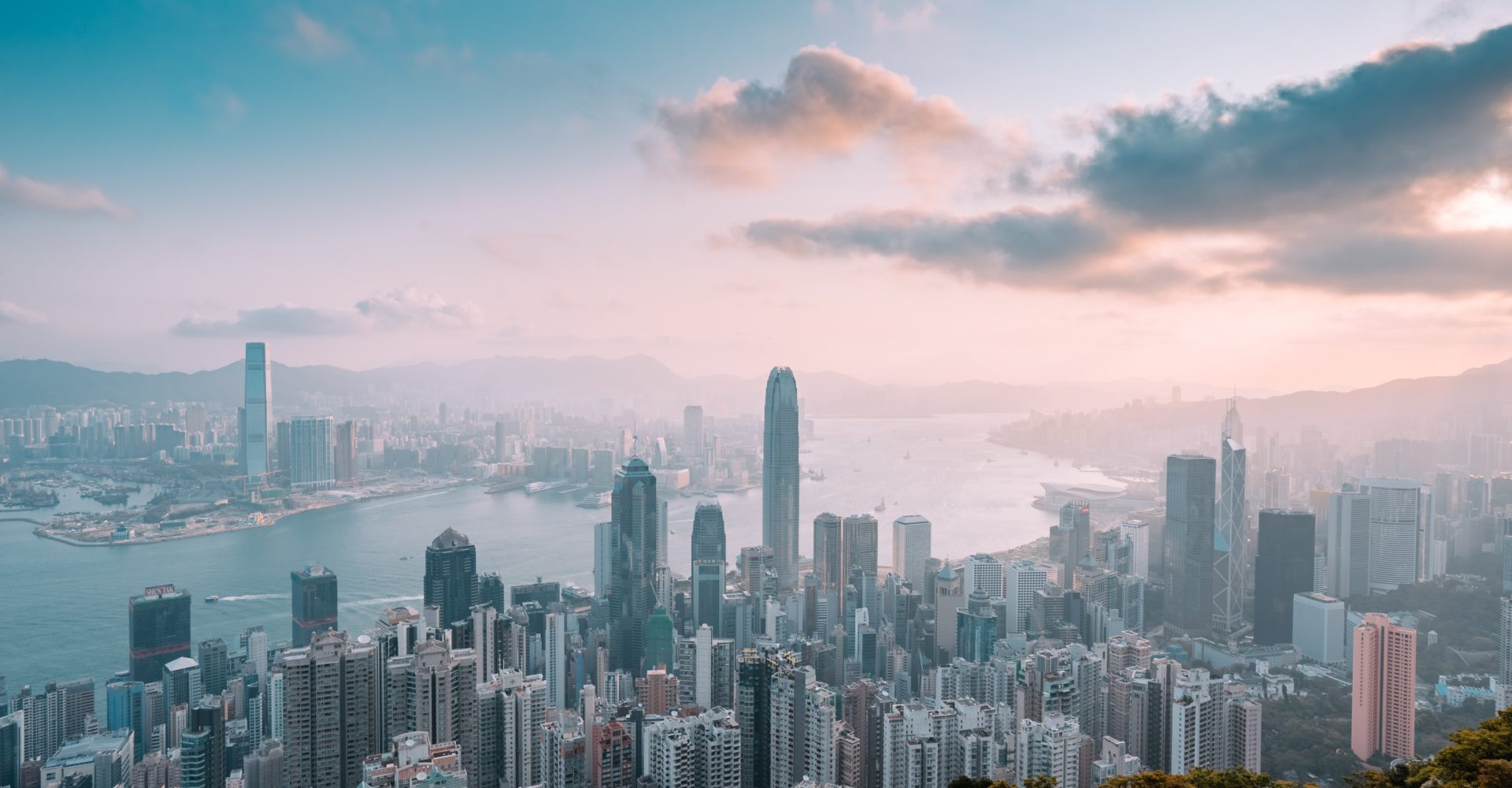 The Block publication, which cited a source familiar with the issue, reported that Bitfinex transferred the company to service at Bank of Communications through a private account of Prosperity Revenue Merchandising Limited. According to the data, the bank is partly owned by HSBC, and it is serviced in the United States through Citibank as an intermediary bank for the transfer of funds in US dollars to Bitfinex accounts.

Block assumes that HSBC did not know that the bank actually provides services for Bitfinex and subsequently closed the account of the intermediary company. Recall that Bitfinex previously conducted its banking business together with the British bank.

A similar incident occurred in 2017 when Wells Fargo refused to continue working as a correspondent bank for Bitfinex. Subsequently, the exchange filed a lawsuit against the bank, which was eventually withdrawn.

As reported on October 8, Bitfinex was at the center of rumors about the failure of cryptocurrency exchange and allegations of banking problems. Rumors were triggered last week by reports that Noble Bank International’s banking partner in Puerto Rico had lost Bitfinex as a client. The exchange representatives subsequently denied these rumors.

Today’s report follows the news that Bitfinex temporarily suspended all fixed bank deposits in euros and US dollars, the Japanese yen and the pounds sterling on October 11 without specifying the reason. Crypto exchange further stated that deposits “are awaiting renewal within a week.”

Yesterday, Bitfinex announced the introduction of a “new, improved and more sustainable” system for depositing funds. It is reported that the new deposit process will allow customers who meet the registration requirements (KYC) to deposit and withdraw funds in four fiat currencies.