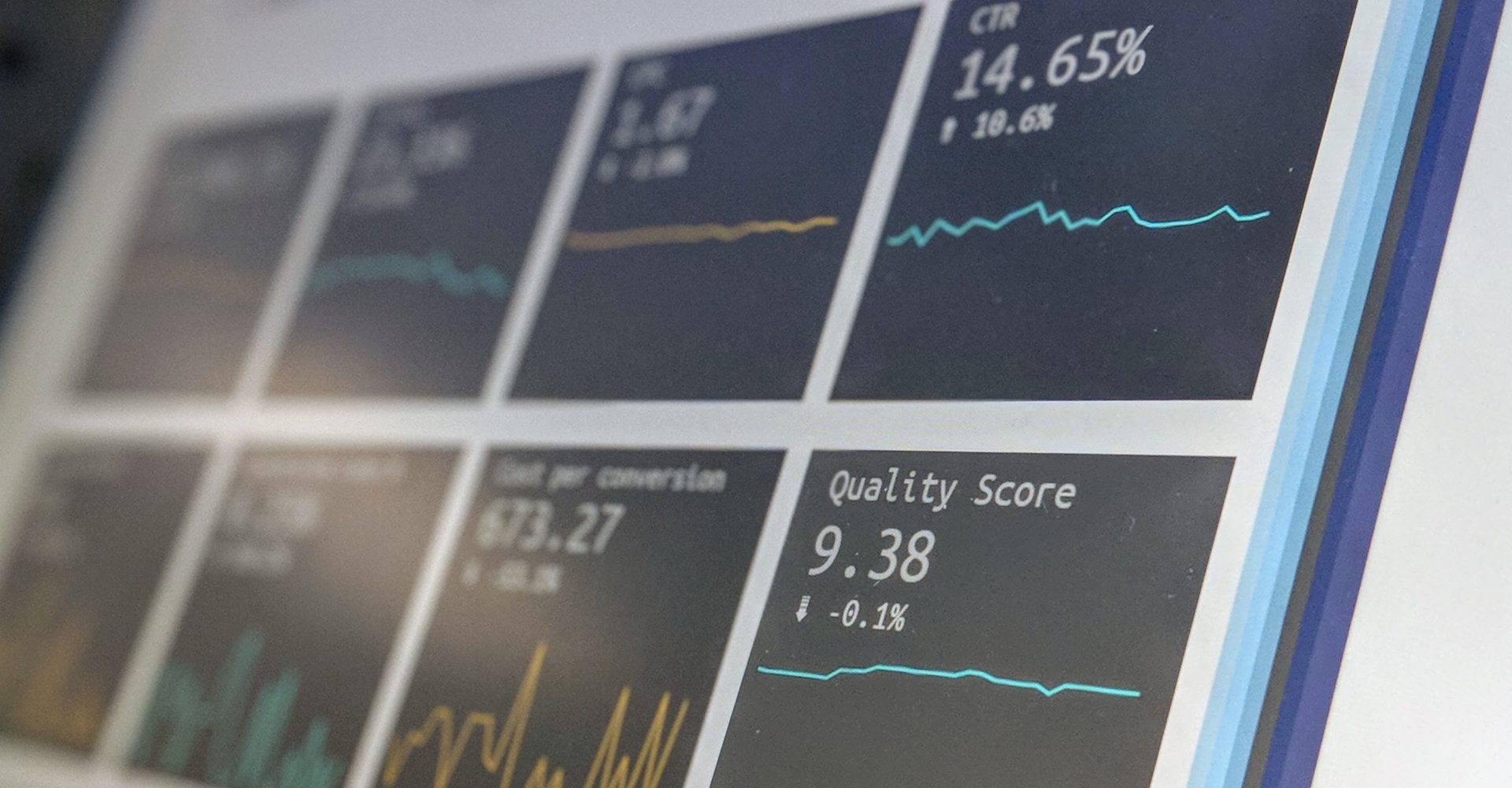 Fidelity Investments, one of the largest asset management companies in the world, is launching its cryptocurrency platform, according to Forbes.

A subsidiary of Fidelity Digital Assets will provide corporate solutions for storing and trading crypto as well as consulting services. The launch of a subsidiary with 100 employees is currently the last and possibly the largest entry of institutional investors into the cryptocurrency market. Today, Fidelity Investments manages $7.2 trillion in client assets and provides investment services to 13,000 institutional consulting companies and brokers.

Fidelity Digital Assets, presented at a Bloomberg headquarters event, will provide three basic services, which includes depository services of Bitcoin, ether and other cryptocurrencies. These services provide institutional investors with an acceptable way to ensure the security of assets in physical wallets. Fidelity Digital Assets will also provide trading services through several third-party operators that will connect Fidelity customers with exchanges.

Fidelity Investments Chairman and Chief Executive Officer Abigail Johnson said that the launch of a crypto platform is part of a larger plan that will allow various investors to “understand and use” a wide range of assets released on the blockchain. She says:

“Our goal is to make digitally-native assets, such as bitcoin, more accessible to investors.”

Tom Jessop, former head of corporate development at Fidelity, is well acquainted with the world of cryptocurrencies and the blockchain. Jessop joined the financial giant in January 2018 after a brief stint as president of blockchain-startup Chain, which was recently acquired by the Stellar Development Foundation. Jessup was invited to the presidency of Chain in April 2017, after 17 years at Goldman Sachs.

The Fidelity experiments with blockchain technology began in 2013 with the launch of the incubator. In 2015, the charitable division of the company began to accept donations in bitcoins. Last year, Fidelity provided customers with the opportunity to view their cryptocurrency balance sheets through collaboration with Coinbase. This was the reason for the assumption that Fidelity is creating its own cryptocurrency platform.