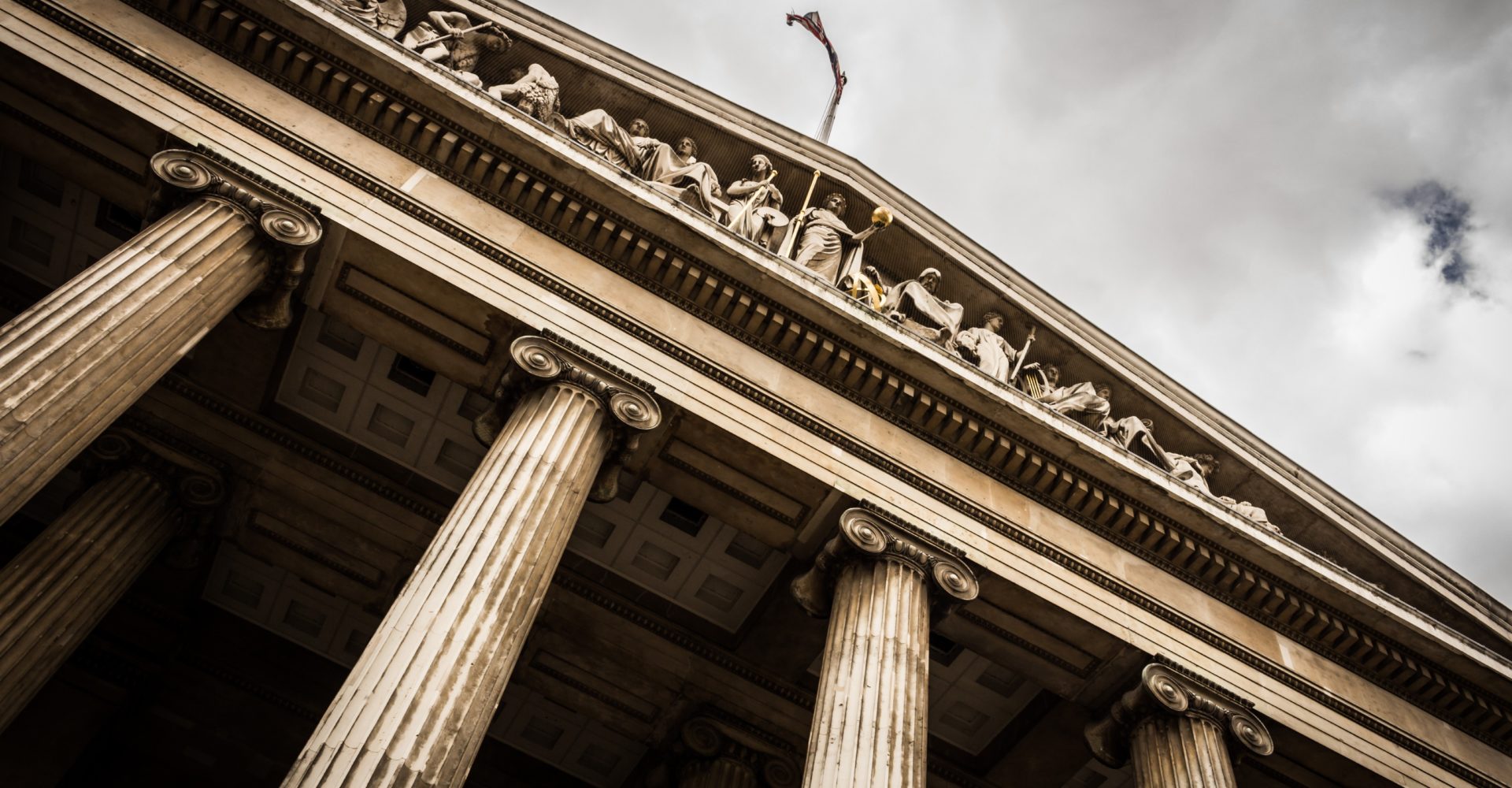 Smart contracts must be managed in accordance with the general provisions of the regulatory framework, according to the member of the US Commodity Futures Trading Commission (CFTC) Brian Quintens, who was speaking at the 38th annual GITEX Technology Week conference in Dubai.

According to Quintens, the majority of smart contracts on blockchain operate automatically and independently thus comply with the internal requirements. Therefore, among the participants of the crypto community is widely believed that “the code is the law.” However, the expert insists that “smart contracts” should be regulated like any other agreements.

The expert believes that almost every smart contract has the basic characteristics of financial derivatives. In particular, they are used for exchange and other trading activities. Furthermore, these processes are already directly regulated by the CFTC, carrying an investment advisory function. Thus, the anonymity of these services develops insider trading.

He also stressed that smart contract developers need to take a more responsible approach to create code and be ready to be punished for using the product created by them in violation of the requirements of the regulator.

In addition, smart contracts that allow using cryptocurrencies to bet on the outcome of an event in the future should also be under the jurisdiction of the CFTC, a member of the Commission is convinced.

On the eve of the former chairman of CFTC Gary Gensler during an interview with Bloomberg also spoke about the regulation of the blockchain industry. In his opinion, the government needs to adopt neutrality with respect to technology, but it is high time for regulators to define their position in this direction. Only in this way investors can be protected from the actions of fraudsters, the expert said.

Earlier this month, CFTC Chairman Christopher Giancarlo expressed the hope that a bright future awaited cryptocurrencies. However, he is confident that digital money will never be able to compete with traditional financial assets. He also noted that the sphere of digital currencies and the blockchain requires a new legislative framework.