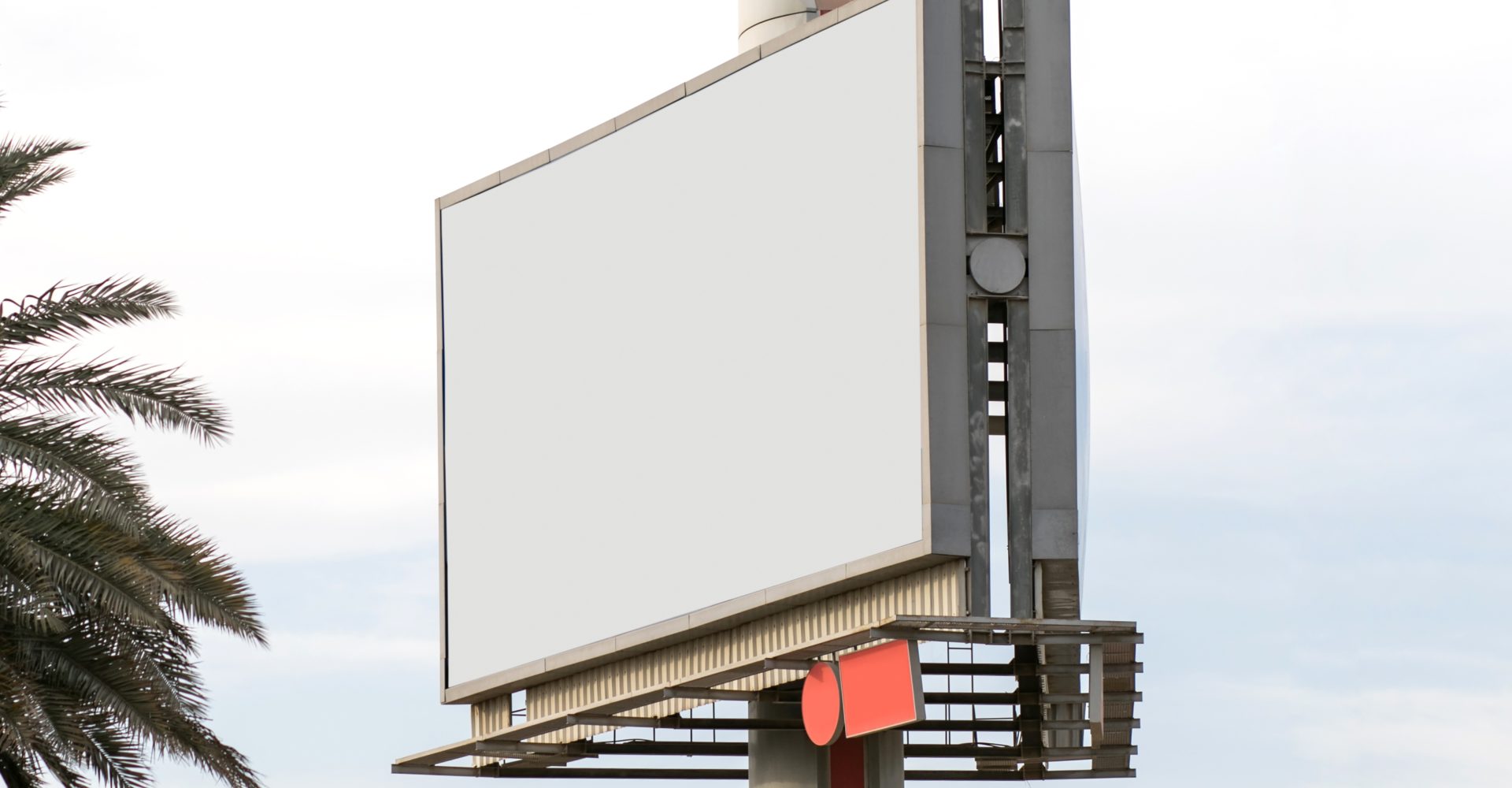 The central bank of the Maldives has warned citizens to be aware of advertising cryptocurrency, which appears in social networks.

The Maldives Monetary Authority (MMA) also warns locals against operations in digital assets. The regulator refers to the fact that it is the only institution that is responsible for licensing the token exchange business.

According to the Central Bank of the country, so far no company or startup has received an appropriate license to conduct cryptocurrency activities.

“No company has received permission to conduct any financial transactions using cryptocurrency in the Maldives. In addition, the release of any means of payment by any other party other than the Central Bank is against the law,” MMA commented.

Recently, many other central banks have also taken an anti-cryptocurrency position. Only this week, the central bank of Zambia (BoZ) stated that cryptocurrencies are not legal currencies in a South African country. The regulator also warns that individuals involved in trading or performing operations with digital assets do so at their own risk.

“Cryptocurrencies are not legal tender in the Republic of Zambia. In addition, BoZ does not control and does not regulate the cryptocurrencies. Consequently, any risks associated with the purchase, trading or use of cryptocurrency are borne by the participant in the operations,” writes BoZ.

Last month, the People’s Bank of China issued a statement urging investors to avoid cryptocurrency transactions. Despite the fact that the country has a ban on all ICOs, trade in tokens in mainland China has not yet been terminated. This is explained by the fact that domestic investors are flocking to offshore exchanges.

Other financial institutions that have taken an anti-cryptocurrency position include the Central Bank of Samoa and the Bank of Laos. Thus, the regulator in Samoa not only declared that digital assets could not be considered legal tender but also insisted that cryptocurrency advertisers obtain the same licenses as the exchanges. The Bank of Laos, in turn, also warns local residents from trading in digital assets.

Not all major financial institutions have taken a tough stance on digital coins. For example, the Monetary Authority of Singapore reported that it will contribute to the development of crypto because this path is an integral part of the development of the financial sector of the country.