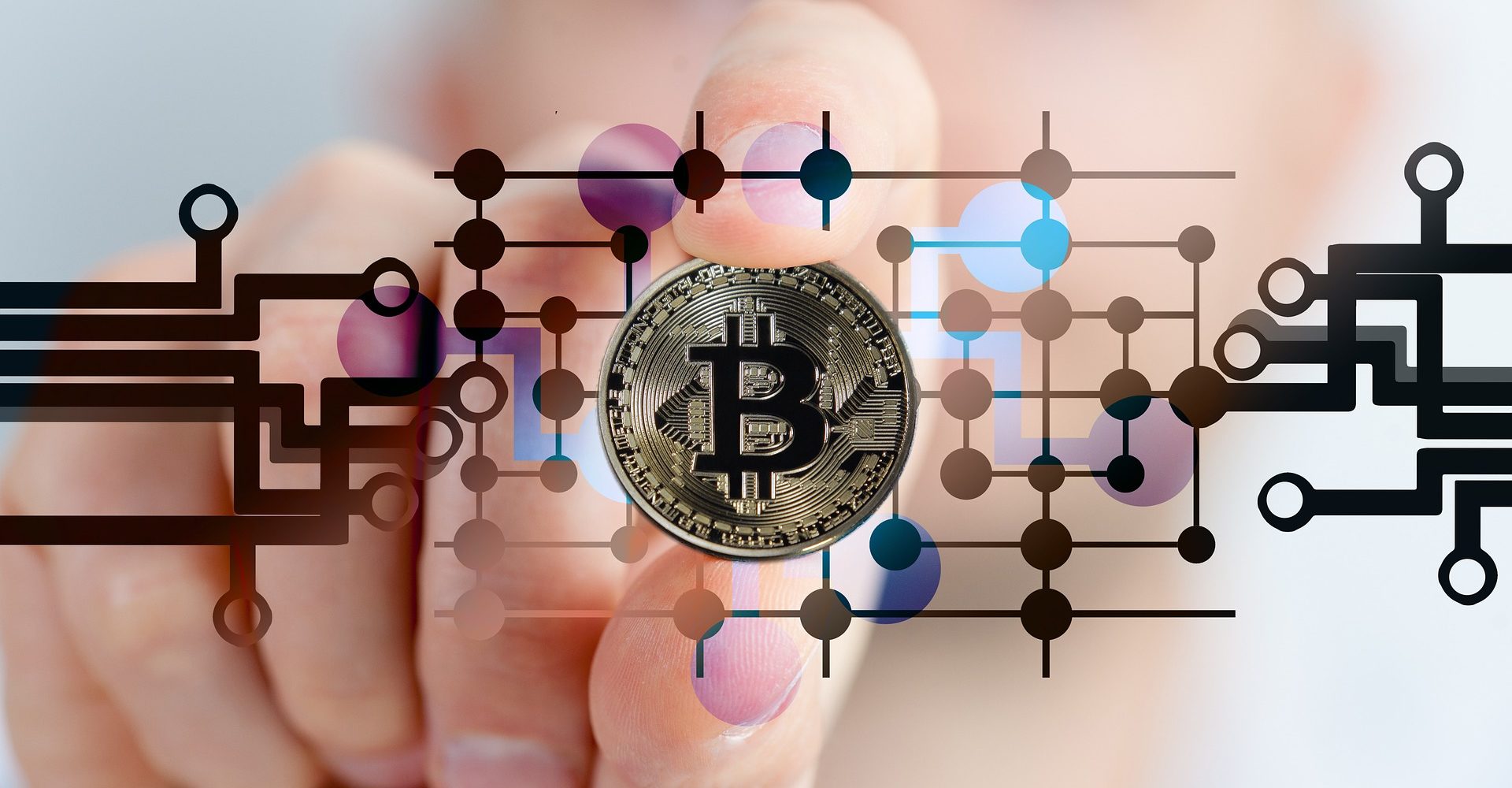 The recent fall of Tether and the buildup of dollar stablecoins rates have pushed bitcoin into the background, which is not surprising, because nothing significant has happened to its rate for quite some time, which is quite unusual in itself.

Cryptocurrency number 1 remains calm: for the period from August 9, the course left the corridor $6300-6800 a few times, then returning to its common margins again. Such stability is a good basis for the next rally, but it’s not a fact that we will see it back in 2018, experts imply.

In mid-October, the level of Bitcoin volatility reached a record low in more than a year, while trading volumes steadily and gradually declined, until they updated the annual minimum, reaching $3.2 billion on October 7.

With Bitcoin, nothing of the kind has happened for a long time. According to the Willy Woo Woobull platform, something similar was observed five years ago. Bitcoin volatility then decreased to record levels in October 2013 and the rally from $30 to $ 1000 per bitcoin by the end of the year.

Present-day calm is called the forerunner of the rally now, but even crypto-optimists, such as Mike Novogratz, are forced to postpone their previous growth forecasts for the next year.

Bitcoin is very reluctant to respond to the positive news: announcements of new regulated websites like Bakkt or ErisX or the creation of Fidelity Digital Assets – all these are really big projects that can provide a powerful capital inflow. However, the crypto market is obviously waiting for the first tangible results of these projects or the actual start of their work.

As reported by HashTelegraph, the current lull in the market has two common interpretations that directly depend on the attitude of experts to Bitcoin and cryptocurrency as a whole. Critics are talking about a gradual decrease in investor interest in the asset and the attenuation of the industry; optimists are talking about growing up the market and reducing the role of speculative investments in cryptocurrency.