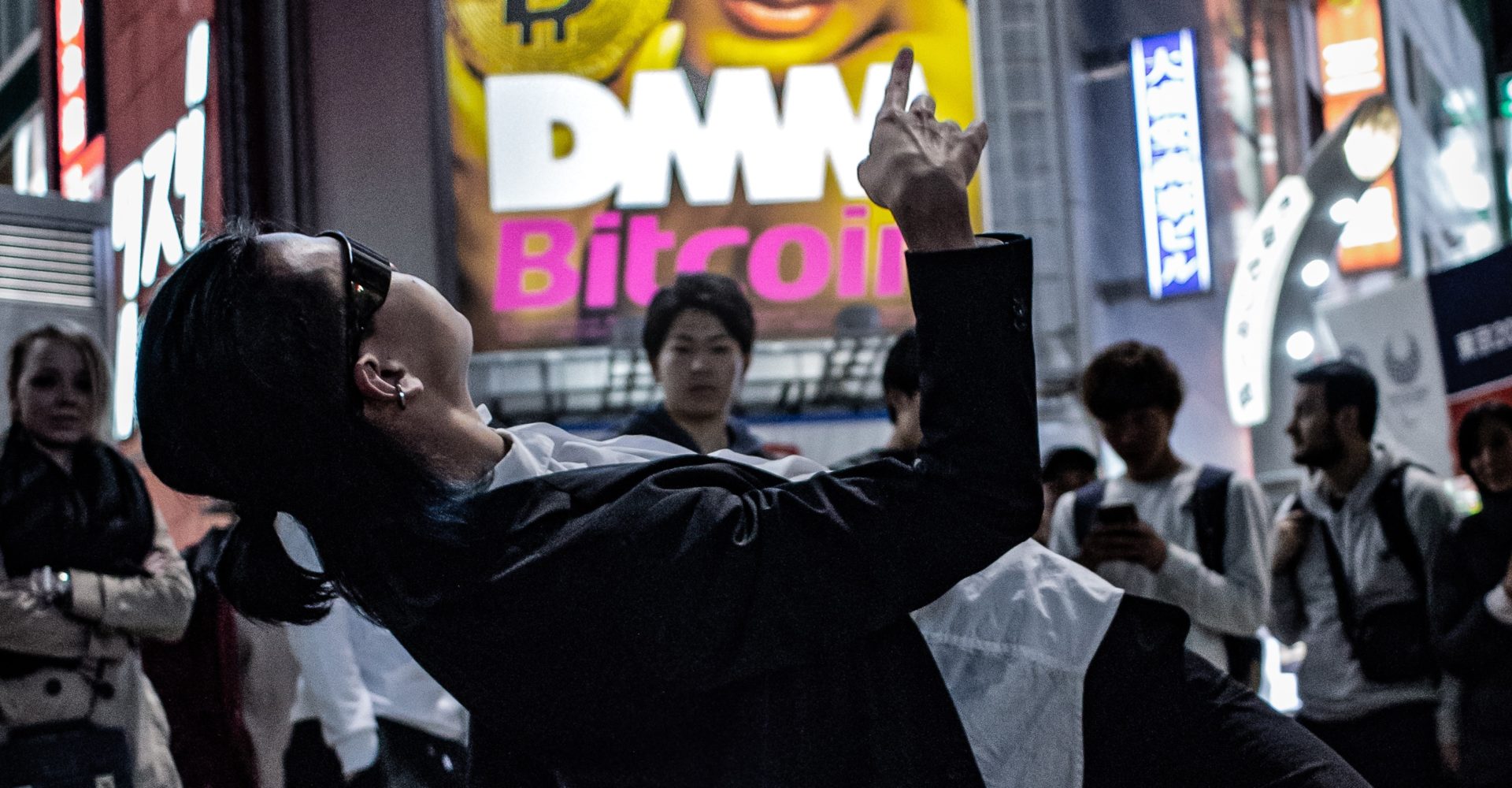 The annual list of Chinese residents, whose fortune is estimated at no less than 2 billion yuan ($ 288 million), includes 13 representatives of the cryptocurrency industry.

In the Hurun China Rich List rating of the Hurun Research Institute, those involved in the new industry are Zhan Ketuan, the chairman and co-founder of the mining giant Bitmain, who has occupied the highest place in terms of personal capital. With a fortune estimated at 29.5 billion ($ 4.25 billion), it is located on the 95th position at the rating.

And the head of the Hurun Institute’s list was Jack Ma, founder of the e-commerce giant Alibaba Group, with a fortune of $ 39.1 billion. It is noteworthy that Alibaba is actively studying and implementing the blockchain technology, while Jack Ma considers Bitcoin a “bubble”.