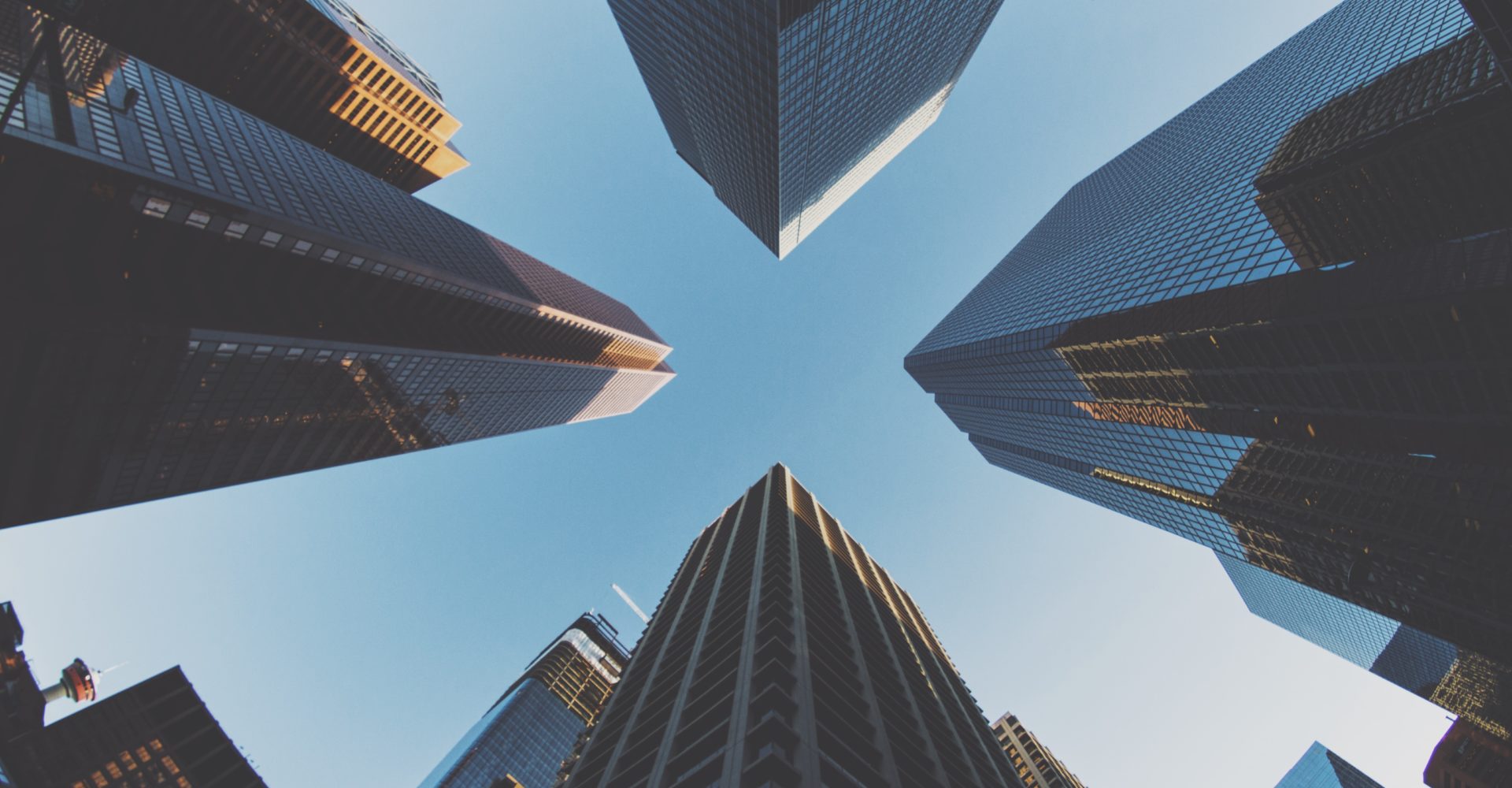 The company, which issues the most widespread and the most controversial stablecoin Tether has found a replacement for Puerto Rican Noble Bank.

Now Tether with the same name for stablecoin keeps its reserves in the Bahamian Deltek Bank as reported by The Block with reference to industry sources.

According to the source, the deal was reached a few weeks ago. The same references report that several large players in the over-the-counter services (OTC) market who are interested in receiving Tether directly have become interested in working with the Bahamian bank.

Earlier, Tether and Bitfinex (a cryptographic exchange traditionally associated with it) collaborated with Puerto Rican Noble Bank which is now for sale due to financial difficulties.

Recall that Bitfinex recently experienced problems with deposits at fiat accounts, which was explained by experts as troubles at the bank. This was also one of the factors behind the fall of Tether on October 14-15. Now that both the crypto exchange and the USDT issuer have found a way out of the crisis, the situation in the markets should become more predictable.

Today Bitfinex announced that it has resumed all fiat-related operations. The “new improved procedure” of fiat accounts will require up to two days to confirm the application and up to 10 banking days to transfer funds to the account, whether it be dollars, yen, pounds or euros. In total, it can take time up to two weeks.

The fall in Tether, which traded yesterday at a discount of up to 10% against the dollar and other dollar stablecoins, made crypto exchanges think about alternatives. Yesterday, OKEx announced about the decision to include in the listing of 4 regulated dollar stablecoins. Today Huobi and BitPay followed its example, adding two coins.

It is worth noting that Binance, the largest crypto exchange in terms of turnover diversified stable coins a little earlier by adding the Paxos Standard on October 2 in addition with the True USD listed in May.