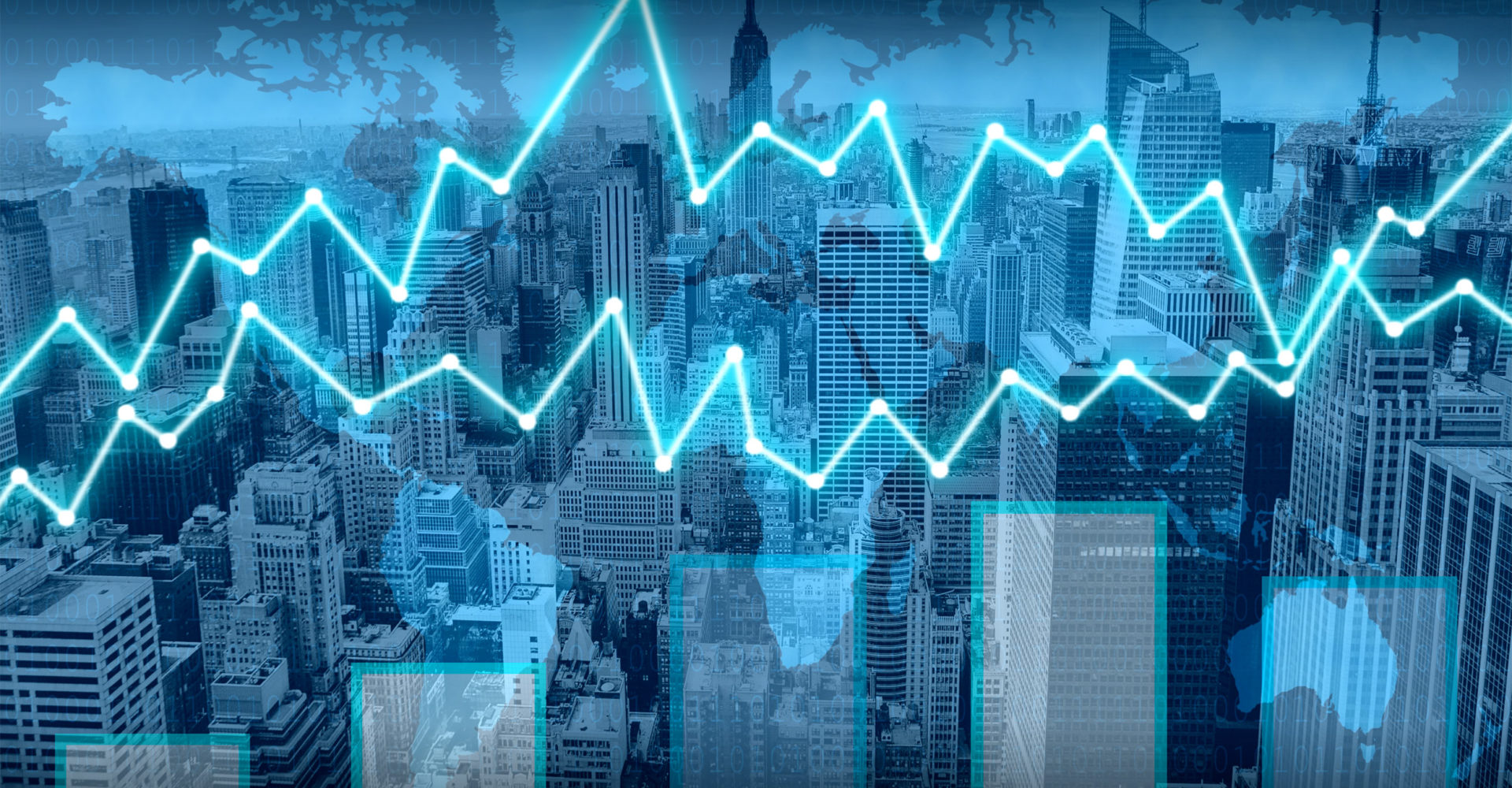 Like many of the last players came in cryptocurrency, the specialists in Morgan Stanley do not quite understand what to do with Bitcoin. The investment bank understands what money is, but only if the money is not a digital money, and in this case, the company is experiencing certain difficulties. Their last report in the ecosystem of cryptocurrency shows the change of position relative to Bitcoin.

Investment banks, being less prone to risks than central banks, still adhere to a conservative position in relation to cryptocurrency. Only now, a decade after the creation of Bitcoin, they are beginning to give this class of digital assets serious attention. In his report on Bitcoin, cryptocurrency, and blockchain, dated October 31, Morgan Stanley begins by telling about the fast-transforming Bitcoin and other cryptocurrencies. Given that the previous report, published earlier this year, reported that Bitcoin has hardly changed, this report can be interpreted as an acknowledgment of its error.

“Bitcoin Decrypted: Short Teach-In and implications” lists at least seven stages of bitcoin, during which cryptocurrency was perceived by the company in different roles. The first phase, which was expected to be carried out from 2009 to 2016, is bitcoin as digital money, which simultaneously works with Bitcoin as an “antidote to the current financial system and central bank” and as “replacing the existing Payment System “. While Bitcoin has many applications, a significant number of cryptocurrency supporters challenged the assertion that its use as a digital money actually ended in 2016.

Morgan Stanley is still trying to understand bitcoin. According to the October 31 report, the current interpretation of Bitcoins and cryptocurrency is a “new institutional investment class”, which dates from 2017 to the present moment. Bitcoin’s suitability as an investment engine is something that many of his most staunch supporters have known for years, and their conviction has earned them a thousand percent profit. Any institutional investors who took such a decision a year ago would realize a loss of about 10 percent.

The current understanding of Bitcoin by Morgan Stanley as suitable for institutional investment is significantly different from his report in January this year. After that, the investment bank called Bitcoin “a controversial asset” and wondered if it could be a “new currency, a new type of gold, or a speculative fad?” by creating their own version of “Blockchain, not Bitcoin”, the January report reported that “while the future Bitcoins and other cryptocurrency are yet to be seen, and the concept and technology underlying them can affect the development of innovation. ”

This view contrasts with the company’s latest report, which reports on the use of blockchain technology in the financial sector and notes that the benefits are “mostly unclear”. In January, Morgan Stanley wrote that “cryptocurrency remain experimental, and are not regulated or supported by any central bank in the world and have no tangible intrinsic value.” In just 10 months, the understanding of Bitcoin has changed significantly.