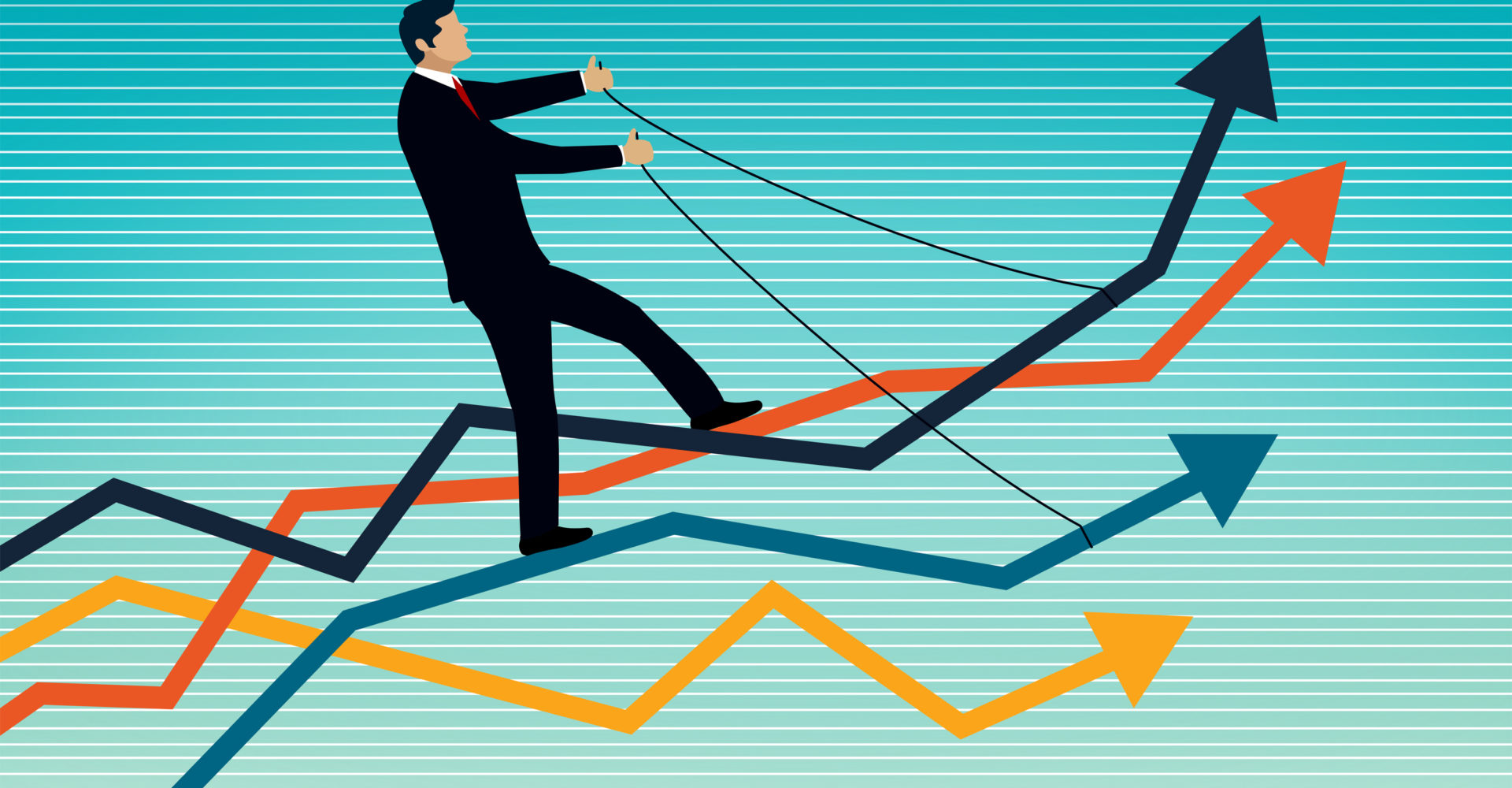 Several major digital currencies and tokens, such as EOS, have proved that they can remain strong in the short term over the past day, “pushing ” the price of the cryptocurrency market to 206 billion US dollars.

The volume of Bitcoin trading, which rolled back to the area of $3 billion, recovered to 4.2 billion, which indicates an increase in trading activity at several large cryptocurrency exchange sites.

After increasing the volume of trades of the largest cryptocurrency, tokens and other digital assets such as Pundi X, Omisego, Zcash, Loom, Status and Bancor, the increase was recorded from 8 to 20 percent. This is the first time showing a great move upwards since mid-September.

Previous reports from the CCN source show that the low trading volume left the digital currency market in a difficult position and prone to short-term falls below the level of 200 billion dollars. At some point, the volumes fell to about $3 billion, which is 25% less than 4.2 billion dollars.

Technical analysts, including Haska, have made it clear that with the inability of recovery of the leading cryptocurrency in the volume of trades, the dominant digital currency will remain in the same range by the end of the year, which may prevent Inflation 2019 year and give a positive attitude regarding digital currencies as a growing asset class.

Haska commented:
“Frankly, with the change in volume and volatility I wouldn’t be surprised if BTC would hold in that range another month (and maybe up to eoy too). This may sound painful, but the bears will not be able to get a sale below 4.8 k, and the bulls are distraught because they will not be able to overcome the 6.8 k “.

It is expected that during the first few months of next year several important announcements regarding Bitcoin are expected. Most importantly, it includes the SOLIDX/Vaneck Bitcoin Fund exchanger, which should be reviewed by the U.S. Securities and Exchange Commission by the end of February next year.

“If Bitcoin can initiate a substantial positive price movement by the end of the year, influenced to launch BTC futures markets from Bakkt and Goldman Sachs, positive sentiment can be realized in the first quarter of the 2019 year.”