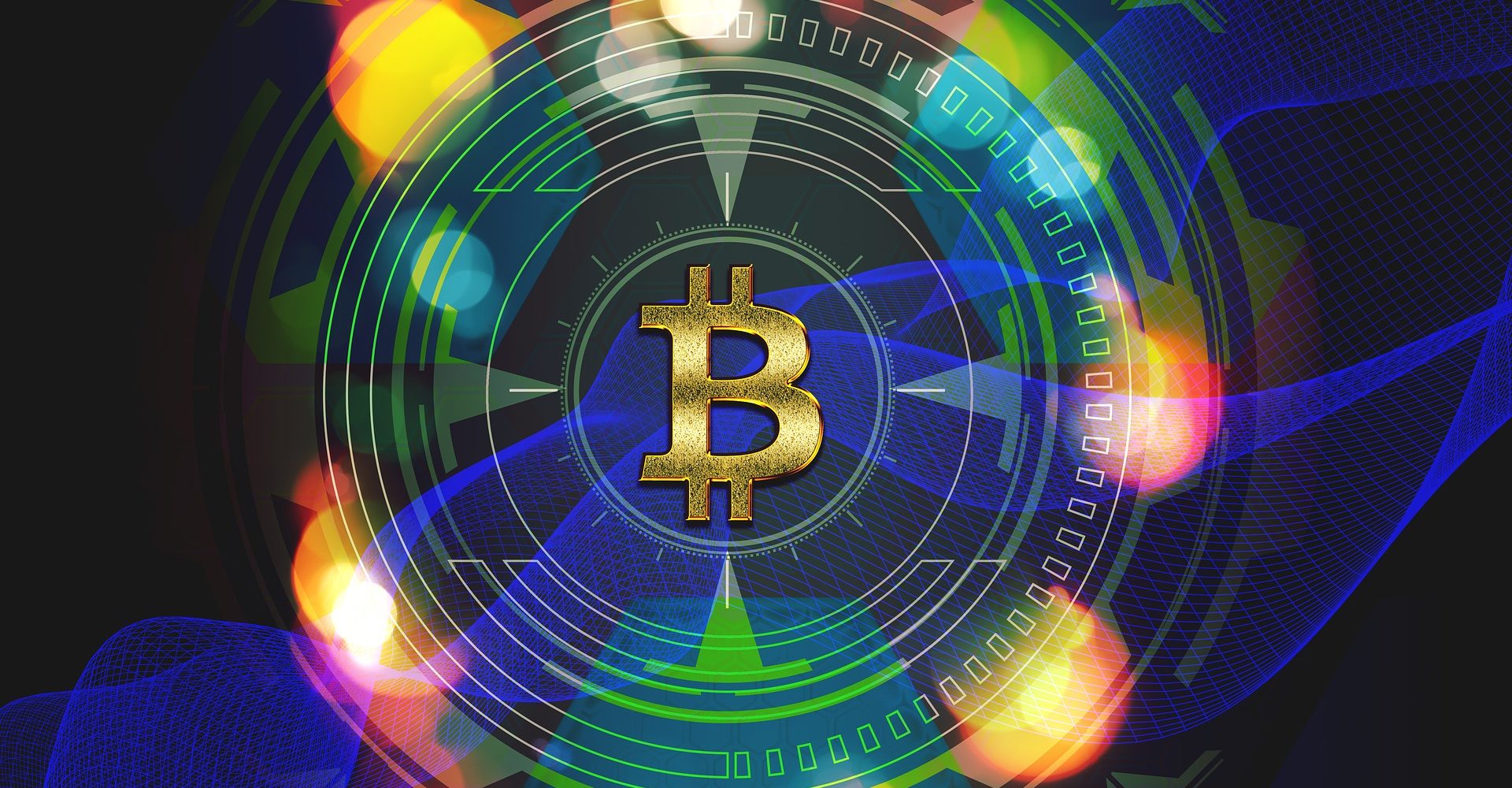 The New York investment manager Wilshire Phoenix teamed up with Coinbase Custody’s crypto asset repository to launch an institutional fund worth 500 million in Bitcoin-based U.S. dollars. Coinbase Custody is a subdivision of Coinbase, one of the largest exchangers of cryptocurrency.

The Whilshire Phoenix statement reports that the Fund, which is established as a statutory trust, is expected to be launched by the end of the year and will allow investors to use bitcoin tools. However, the fund will use a new approach to mitigate some of the problems associated with Bitcoin’s price volatility, as opposed to similar funds that depend on Bitcoins or other cryptocurrency.

“Coinbase Custody provides Wilshire Phoenix with the best-in-class platform for securely storing digital assets,” said Wilshire Phoenix founder and CEO, Bill Herrmann. “They are committed to implementing and implementing solutions for institutional clients, rather than just talking about their plans for the future. We are delighted that Coinbase is in our corner and we look forward to our ongoing partnership in the coming months and years. ”

Herrmann said the fund, which will soon be launched, will allow financial institutions and other investors more convenient access to Bitcoin investments.

He explained that, according to the generally Accepted accounting principles of America (GAAP), Bitcoin pricing models create special problems for financial institutions and investors to buy and store digital currency. However, with the system developed by the partnership, which is currently under consideration, Herrmann is confident that they have found a solution to this important issue.

He added that the fund would refrain from using derivative instruments or any form of leverage to achieve its objectives, but rather limit its counterparts, as well as some unnecessary additional fees, which are often combined Fund managers with similar financial products of the strategy.

“We are proud to collaborate with Wilshire Phoenix to provide an institutional class compatible with digital assets for its new foundation. Coinbase Custody, as an adjustable qualified custodian and Fiduciar, will offer a safe storage of Wilshire Phoenix customers not only for digital assets, but also an opportunity to conduct audits corresponding to GAAP, if necessary. ”

Partnering with Wilshire Phoenix is the last step of expanding Coinbase.

On Tuesday, Coinbase attracted 300 million dollars in a round of funding E series led by Julian Robertson of the American hedge fund company Tiger Global. The President and chief operating officer of the company (COO) reported that the fund will use fresh capital to support its global services.