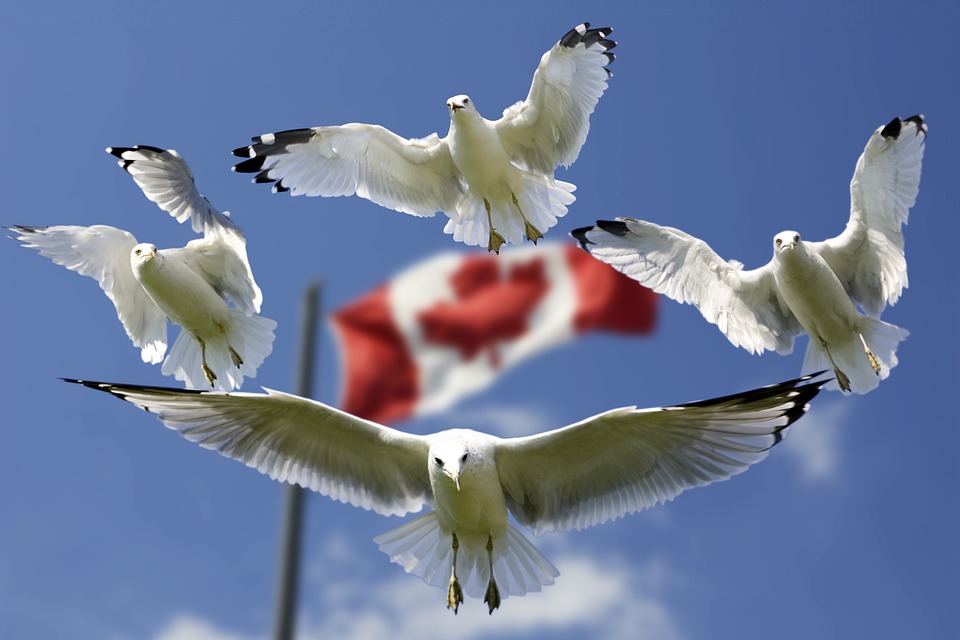 It is reported that the Bank of Canada, according to sources, is developing the Proof-of-Concept protocol with the help of the academic and private sector for improved understanding of the work of financial technologies.

In an unusual light event, the central bank and Ripple Net collaborated in writing Whitepaper for Project Jasper, a joint project between the public sector and the government. This initiative will help the central bank to verify the effectiveness of blockchain technology in the case of a “wholesale” transfer of funds.

During the first and second stages, the bank was at the stage of research, the purpose of which was to settle highly valuable interbank transactions. After passing both stages the Bank of Canada analyzed the results and, accordingly, would provide the possibility of integration of DLT into the main financial systems as securities and forex.

In general, the main purpose of the Bank of Canada is to ensure that Project Jasper adheres to all existing financial rules. This should conform to the principles of financial market infrastructure. So far, the Jasper project has been well-managed with the credits, liquidity, collateral requirements and calculated risks established by the principles for financial market infrastructures (PFMI).

The Bank of Canada also collaborated with MIT Media Labs, the Monetary Authority of Singapore, the Bank of Japan and the European Central Bank to create a “cross-border and cross-currency” system. Of course, the system should be efficient, inexpensive and fast. At least as soon as there is full integration.

A detailed technical document on the findings of phase III Jasper is published by the Bank of Canada, TMX Group, Payments Canada, R3, and Accenture, which also include the possibility of calculating and cleaning securities through PoC, using the Corda R3 platform after a successful Simulation.

John Velissarios of Accenture said that “the platform is designed for clearing and settlement of securities, and this can play an important role in facilitating the integration of the financial market.”