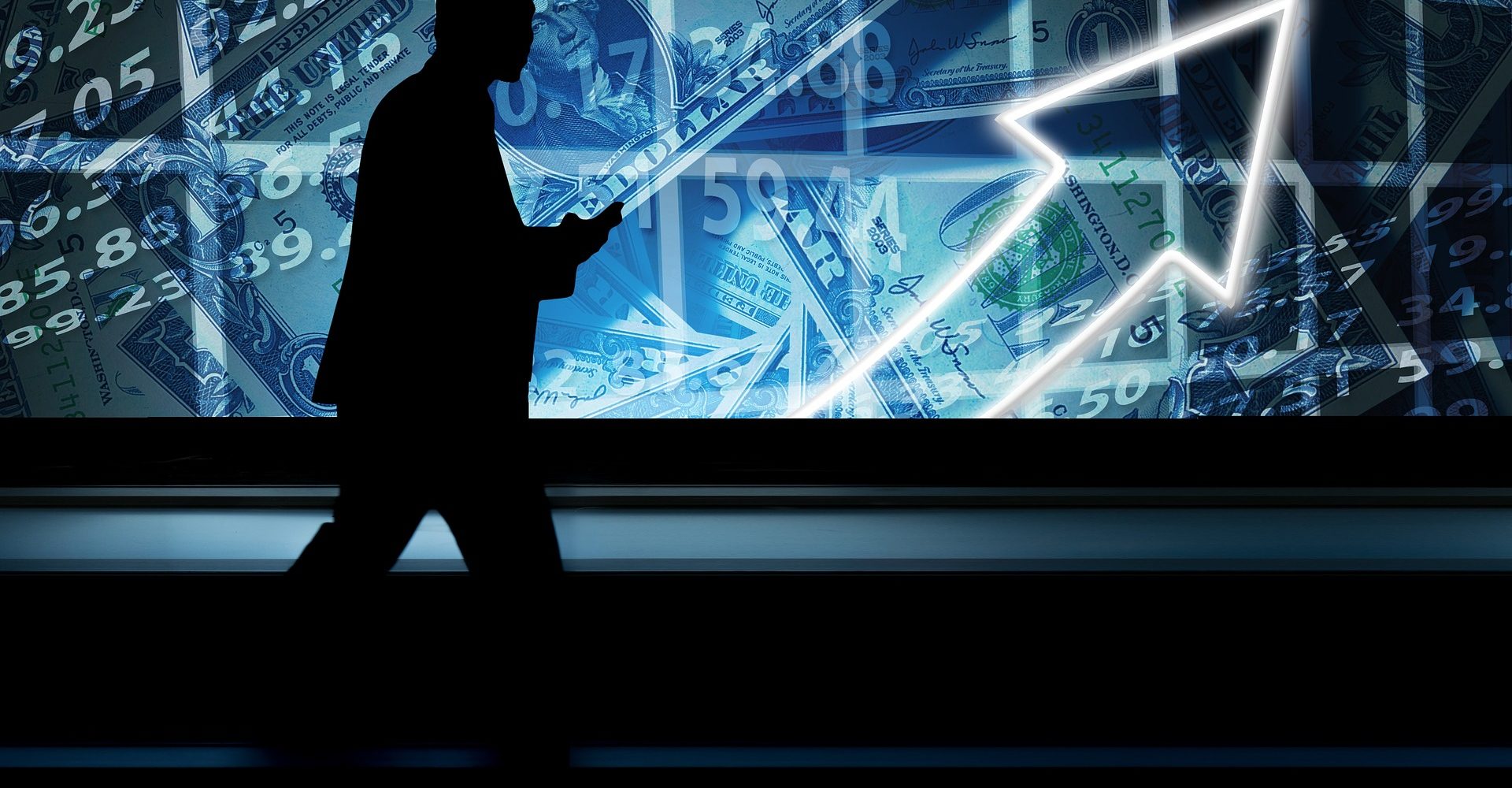 Crypto market is associated with high risks, and some of the cryptocurrency exchanges themselves are not sufficiently reliable. Therefore, trading should be approached responsibly with careful analysis of which sites and assets should work and which ones should be avoided (especially if the proposals seem too tempting).

Yobit is a crypto-exchange from Russia, which is actively trying to find its place under the sun. If many platforms seek to attract customers through reward programs, lower commissions or increased security measures, then Yobit prefers to go different ways. It was recently reported that the stock exchange openly announced its intention to rotate the pump&dump scheme to enhance trading in its markets.

Recent pump & dump
During the pump, Yobit buys various randomly selected coins every five to ten minutes for a certain number of bitcoins. After their pumping, the dump process begins, which leads to noticeable price fluctuations. Some investors and traders manage to capitalize on this short-term volatility.

In most countries of the world, this method of creating artificial traffic is considered illegal. Anyway, pump&dump from Yobit works very well.

Twitter reaction
Yobit openly writes about pump&dump schemes on Twitter. Not all users like this: some even insist that CoinMarketCap should remove the site from their lists. However, a number of traders took the announcement of pumping and dumping as a joke.

Regulators now have additional reasons to classify Yobit as “unsafe” exchange and take appropriate measures against it in order to protect users.

Other manipulations
Scandals around Yobit roamed before. In 2016 the exchange announced the listing of Waves paired with Bitcoin when altcoin was not actually released yet.

Later, the Commodity Futures and Trade Commission (CFTC) and the US Department of Justice punished the exchange for manipulative and dubious activities while in 2017 Yobit operations were banned in Russia.