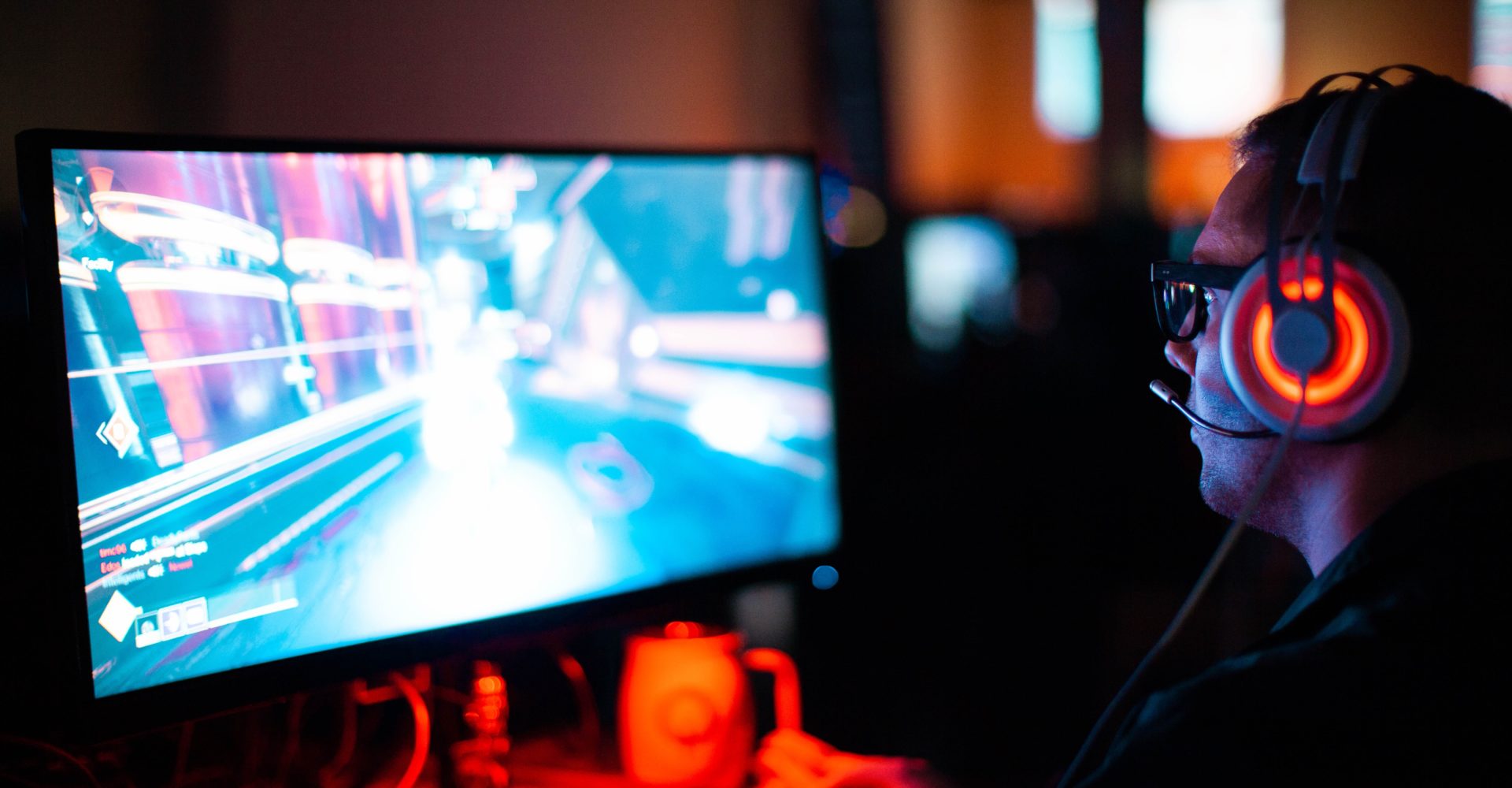 The virtual reality platform Decentraland on the Ethereum blockchain announced the following launch of the new game called Chainbreakers developed the company Qwellcode.

According to Crypto Globe, Chainbreakers is a strategic role-playing game, the virtual reality of which is the “artistically stylized visualization of ancient Greece”. The plot of the game includes “depraved and evil” rulers and characters opposing the authoritarian regime.

Players can become either “fighters” who must unite in order to fight the elite or to become a part of the ruling class. Moving from level to level, players explore the entire Decentraland map. They also receive rewards in non-convertible tokens (NFT).

One of the player’s tasks is to find the so-called quest zones where you can free the slaves, as well as recruit them as soldiers in your army.

There are also areas where users can invade dungeons in search of trophies and various “items of power” and then fight with their help with aristocrats. Although the description of Chainbreakers is very similar to traditional RPGs, the developers of Qwellcode tried to add a unique feature by incorporating the “scarce items” in the game, which are represented by NFT tokens in the game. They are rewarded when performing game tasks.

Successful players open up quest zones of a higher level, where they can get the best trophies and get more rewards in tokens. Decentraland is a blockchain-based virtual reality network that allows users to create, use and monetize content and applications.